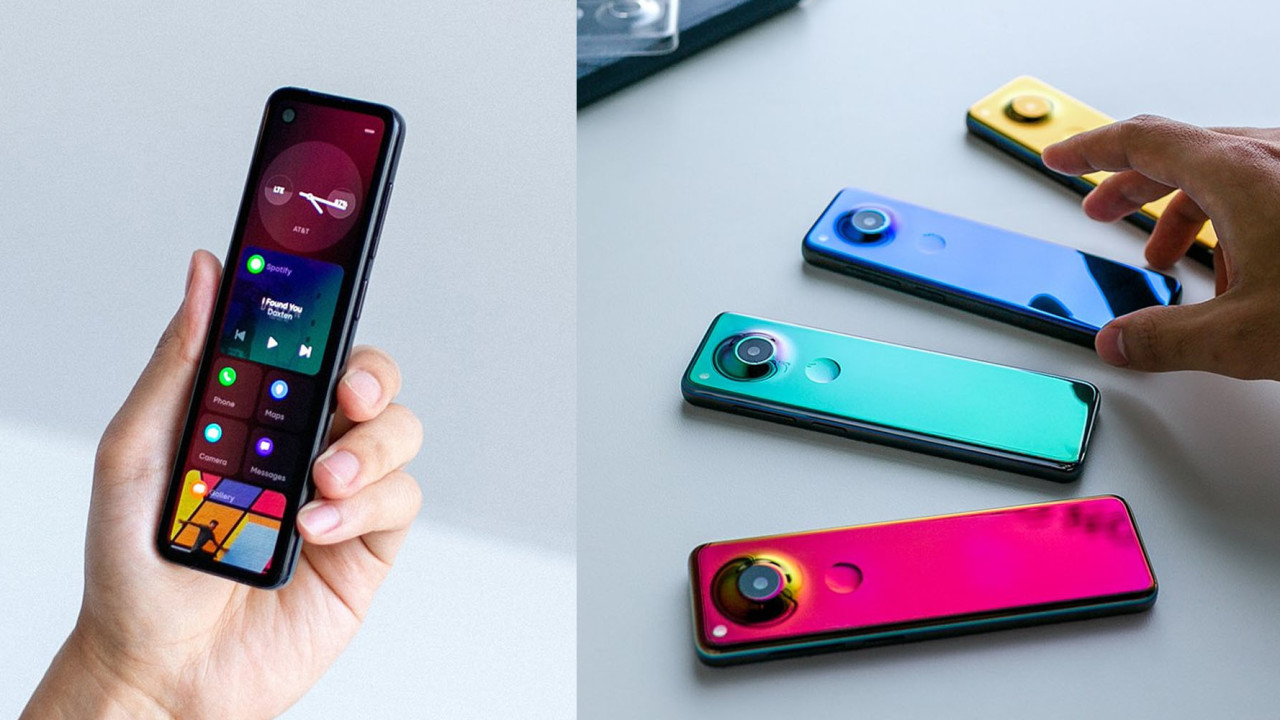 What in the world has Andy Rubin been up to?

After launching the Essential Phone – a stunning device that was plagued by poor software but has improved significantly over time – Android’s creator has been pretty quiet. The phone’s original successor was nixed, but now we have the first confirmation the company does indeed have another product on the way, dubbed Project GEM.

First Andy Rubin tweeted some mysterious no-context images today – his first non-reply tweet since responding to a New York Times report about alleged sexual misconduct. In the new tweets he shows off new devices with what seems to be the longest aspect ratio we’ve seen on a smartphone yet, as well as a unique new UI:

At the time, it wasn’t clear whether it was actually an Essential Phone or some new project altogether, but then the company sent out a more official tweet:

We've been working on a new device to reframe your perspective on mobile. It's now in early testing with our team outside the lab. Look forward to sharing more in the near future! #ProjectGEM pic.twitter.com/BnVy7yM2Kj

And that’s all we know. Though neither Rubin nor Essential actually specifically say the word ‘phone’ – they just refer to it as some new kind of mobile device – there is a phone icon on the home screen in the Essential tweet.

Less clear is whether the device actually even runs Android. It’s hard to imagine Rubin shying away from the OS he helped create – especially after the Essential Phone made a big deal out of delivering a ‘pure’ Android experience, but the new UI is definitely different from anything we’ve seen. Perhaps a new skin was necessary to accommodate the strange shape. At least we know it runs Spotify, I guess.

It’s a weird design, but you know what? I kind of dig it. Phones all look the same nowadays, and between this and the Surface Duo, it’s nice to see new form factors emerge. It’s obviously not the most ideal shape for viewing images or video, but it could make for good multi-tasking for running two apps side by side (if it can even do that). I’m sure Essential has some reasoning for the shape.

We’ve reached out to Essential and will let you konw if we find out more.