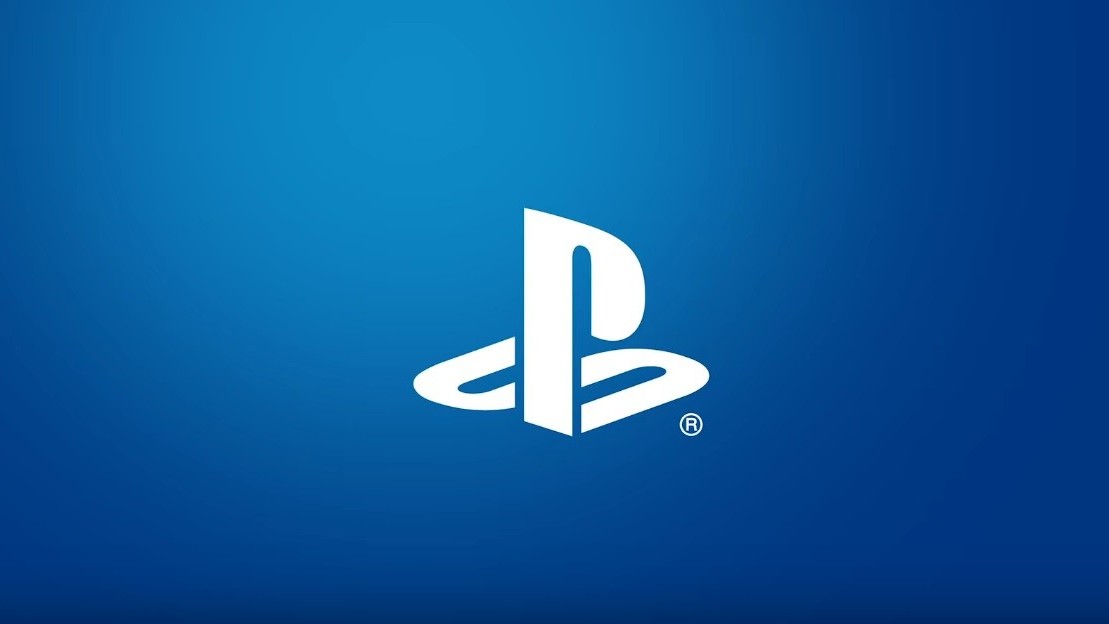 After months of speculating and hoping, we finally know more about the PlayStation 5: namely, when it’s going to fall into our hot little hands. The console will be available in just over a year, during the holiday season in 2020. Hopefully now that Sony has a deadline, we’ll start to see more of what the console actually looks like.

Sony revealed this news itself ahead of a Wired spread detailing more about the console. In addition to the release date, we also know more about the controller, and the kind of internal updates we can expect. While Sony won’t confirm the console looks like this V-shaped spaceship-looking thing we saw earlier this year, it hasn’t denied it either.

The biggest hardware revelation is probably the new haptic controller. Sony claims to be replacing the “rumble” that’s become de rigueur as a form of feedback with something more nuanced. Peter Rubin of Wired corroborated this, having played a demo that required a character to walk over different surfaces: “Sand felt slow and sloggy; mud felt slow and soggy. On ice, a high-frequency response made the thumbsticks really feel like my character was gliding. Jumping into a pool, I got a sense of the resistance of the water; on a wooden bridge, a bouncy sensation.”

Sony Interactive Entertainment President Jim Ryan also said the controllers will have “adaptive triggers.” This apparently means devs can program the triggers to offer resistance depending on what they’re being used for: “…you feel the tactile sensation of drawing a bow and arrow or accelerating an off-road vehicle through rocky terrain.”

We also know the PS5 will allow you to install only parts of a game that you want to play. Mark Cerny, PlayStation system architect, told Wired that game installation is configurable. If, for example, you only want to play a game’s single-player campaign, you only have to install that information. This will be helped by an updated user interface — overdue, if you ask me, given how it feels the UI hasn’t changed significantly in the last decade. While Cerny’s description makes the new menu a little hard to picture, the proposed idea of being able to jump into a game wherever you please, without having to load and load and load is an attractive one:

Even though it will be fairly fast to boot games, we don’t want the player to have to boot the game, see what’s up, boot the game, see what’s up. Multiplayer game servers will provide the console with the set of joinable activities in real time. Single-player games will provide information like what missions you could do and what rewards you might receive for completing them—and all of those choices will be visible in the UI. As a player you just jump right into whatever you like.

The one problem is that we’re still not getting much news about what kinds of games the PS5 will ship with. Most upcoming games we know of are still in that current-gen limbo, and I have the feeling most games will be offered on both PS4 and PS5 for a while. Whatever next-gen exclusives Sony might have in the works, if any, it’s keeping them close to the vest.

If you want to read about Rubin’s experience playing with the PS5, check it out here. We’ll keep you updated on any further information on the new console. Otherwise, we’ll see you holiday 2020.