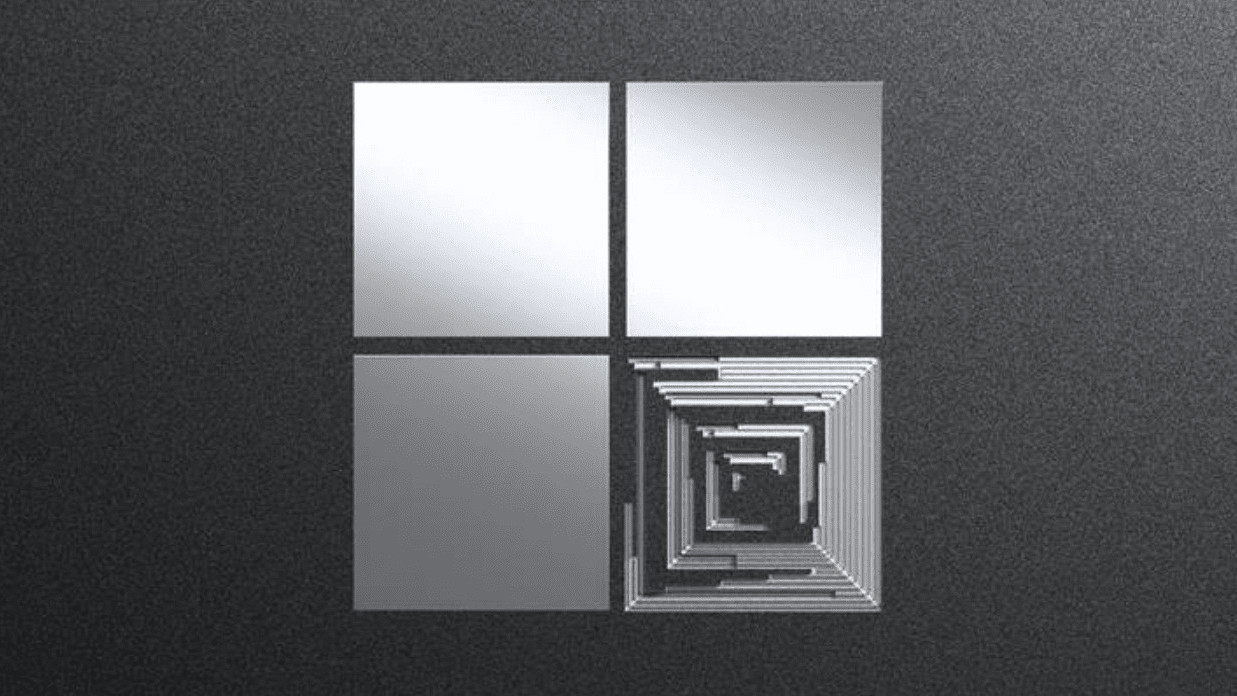 Microsoft is planning to announce new hardware tomorrow, and all signs suggest it’ll be one of the company’s biggest Surface events yet.

The event is taking place in New York City at 10 AM Eastern Time, and it’s one of relatively few Microsoft will be streaming live – further pointing to some major reveals.

Where to watch it? So far, the company has confirmed it will be streaming from Surface.com/microsoftevent, as well as Twitter and Facebook, in your browser of choice.

We’re expecting a ton of news. Images from reliable leaker Evan Blass point to at least a new Surface Pro 7, Surface Laptop, and new 2-in-1 Surface Tablet powered by an ARM chip. But the bigger reveals are slated to be the long-rumored dual-screen Surface and new version of Windows 10 optimized for mobile devices. And who knows what else Microsoft may have up its sleeve.

We’ll be at the event tomorrow, so stay tuned to TNW for news, hands-ons, and more.