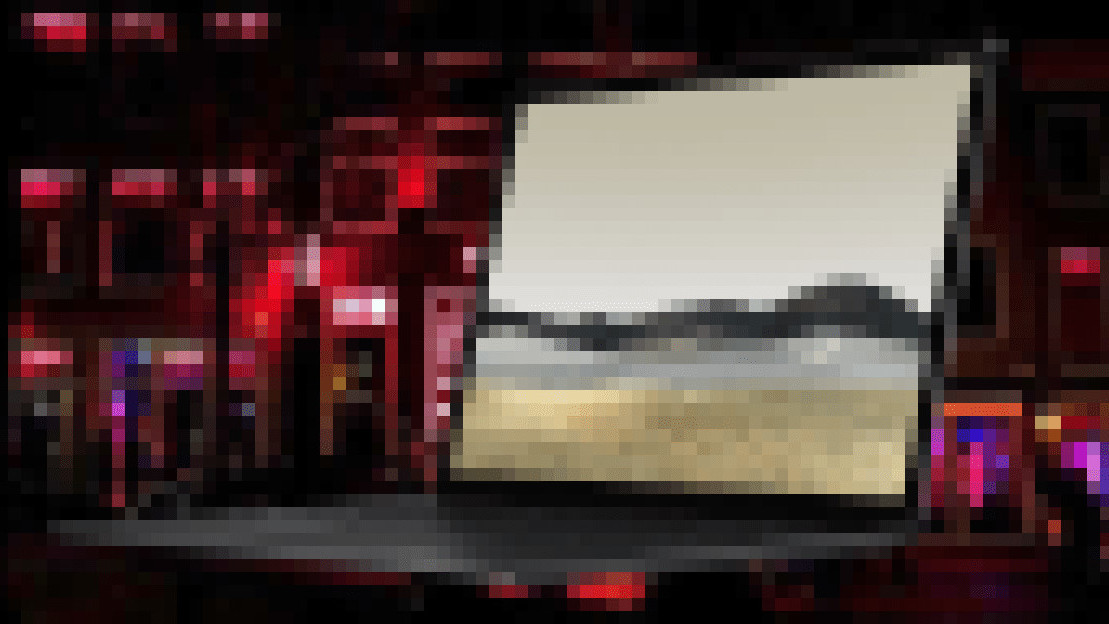 If you’re an excited Microsoft fan waiting with bated breath for Wednesday’s Surface event, look away now. Well, unless you don’t really care about the convention and fanfare around a company unveiling its own products of course.

Yes, thanks to intrepid internet adventurer Evan Blass, we now have (what appear to be) proper photos of the majority of Microsoft’s new Surface gear.

Blass has been accurate with his leaks in the past and with the Microsoft event so close, it’d be a shock if these weren’t legitimate. But, you never know, better people than myself have been duped before.

Now that little disclaimer is out the way, let’s actually have a look at these devices. First up is the Surface Pro 7: 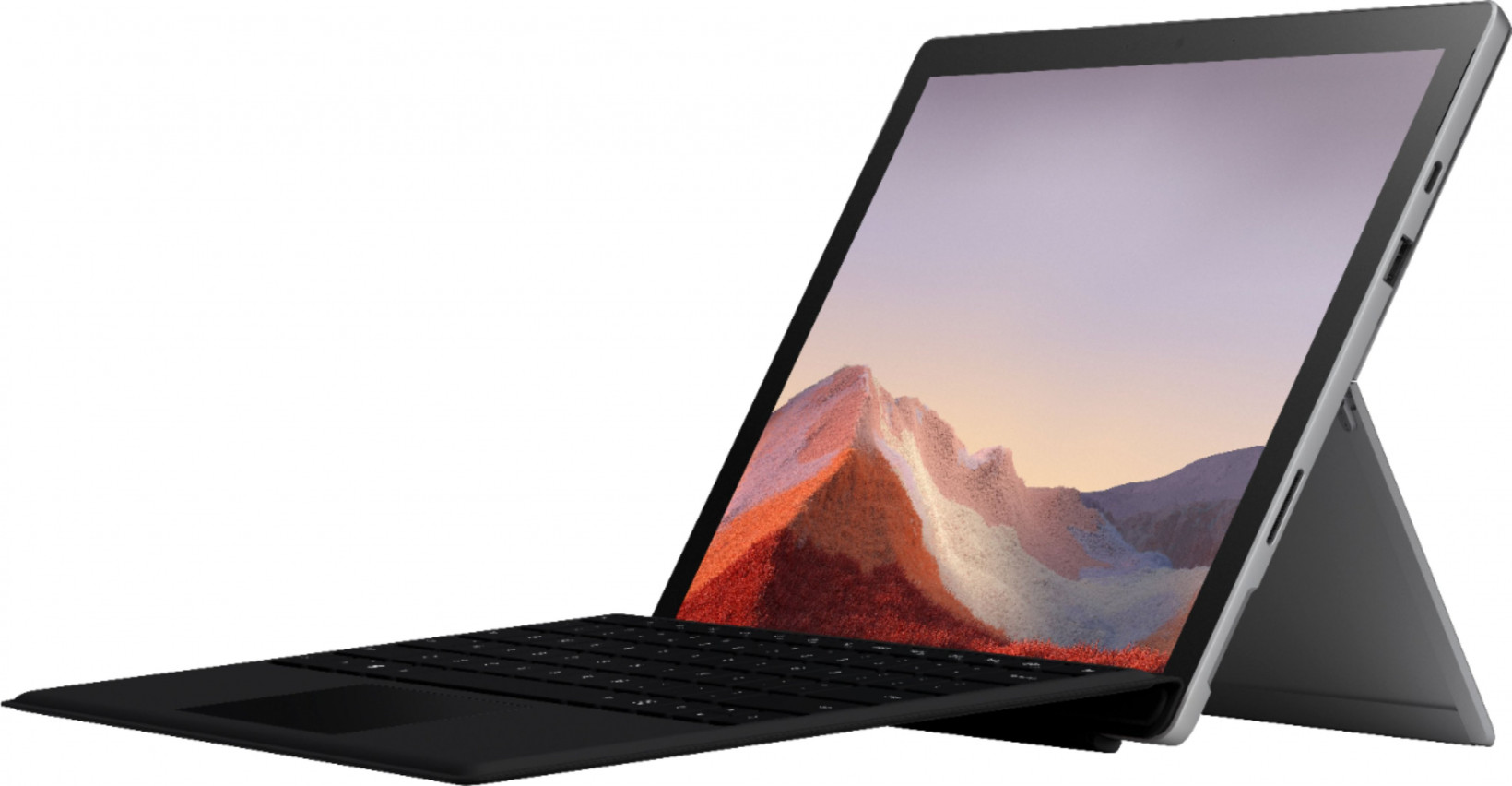 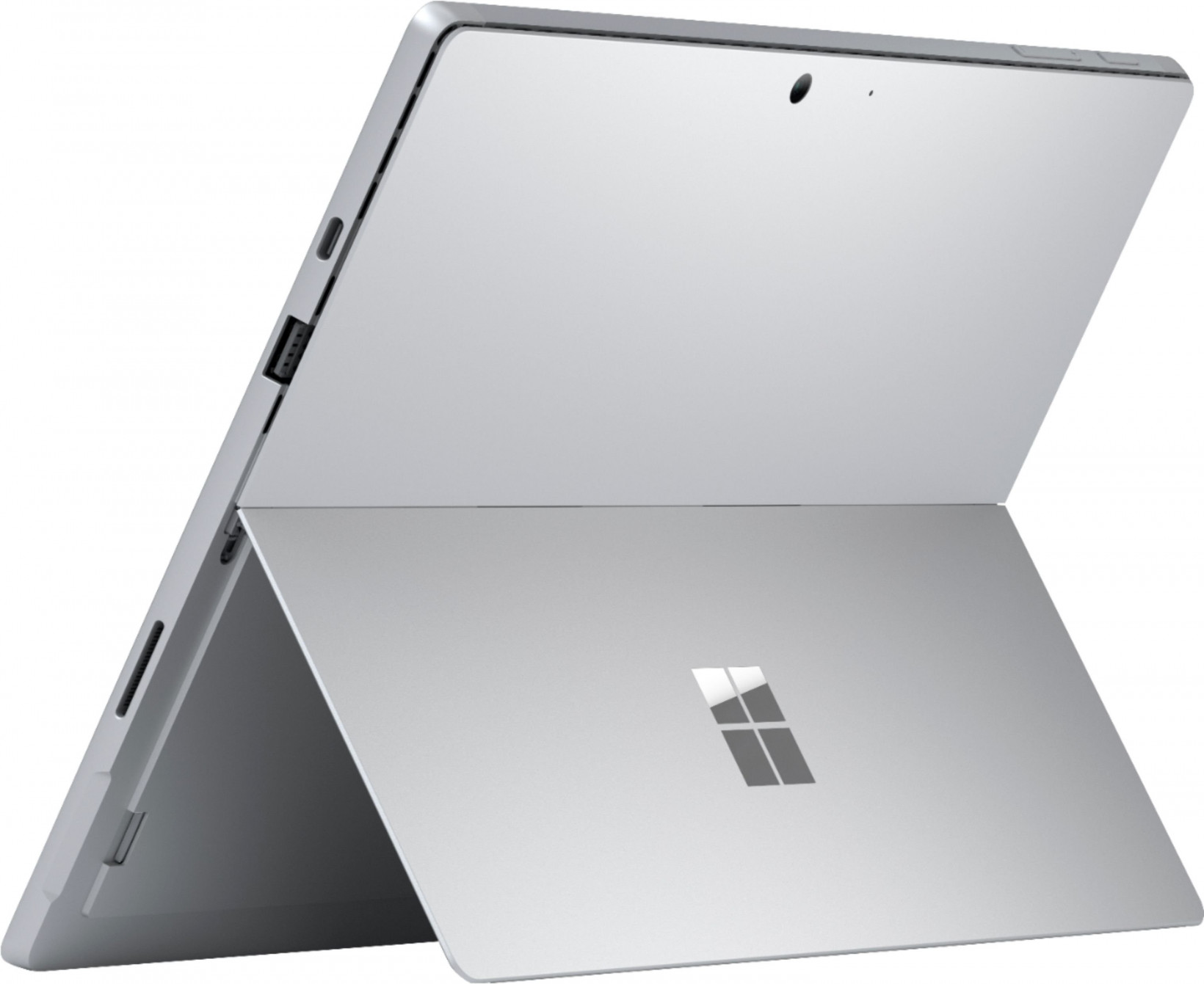 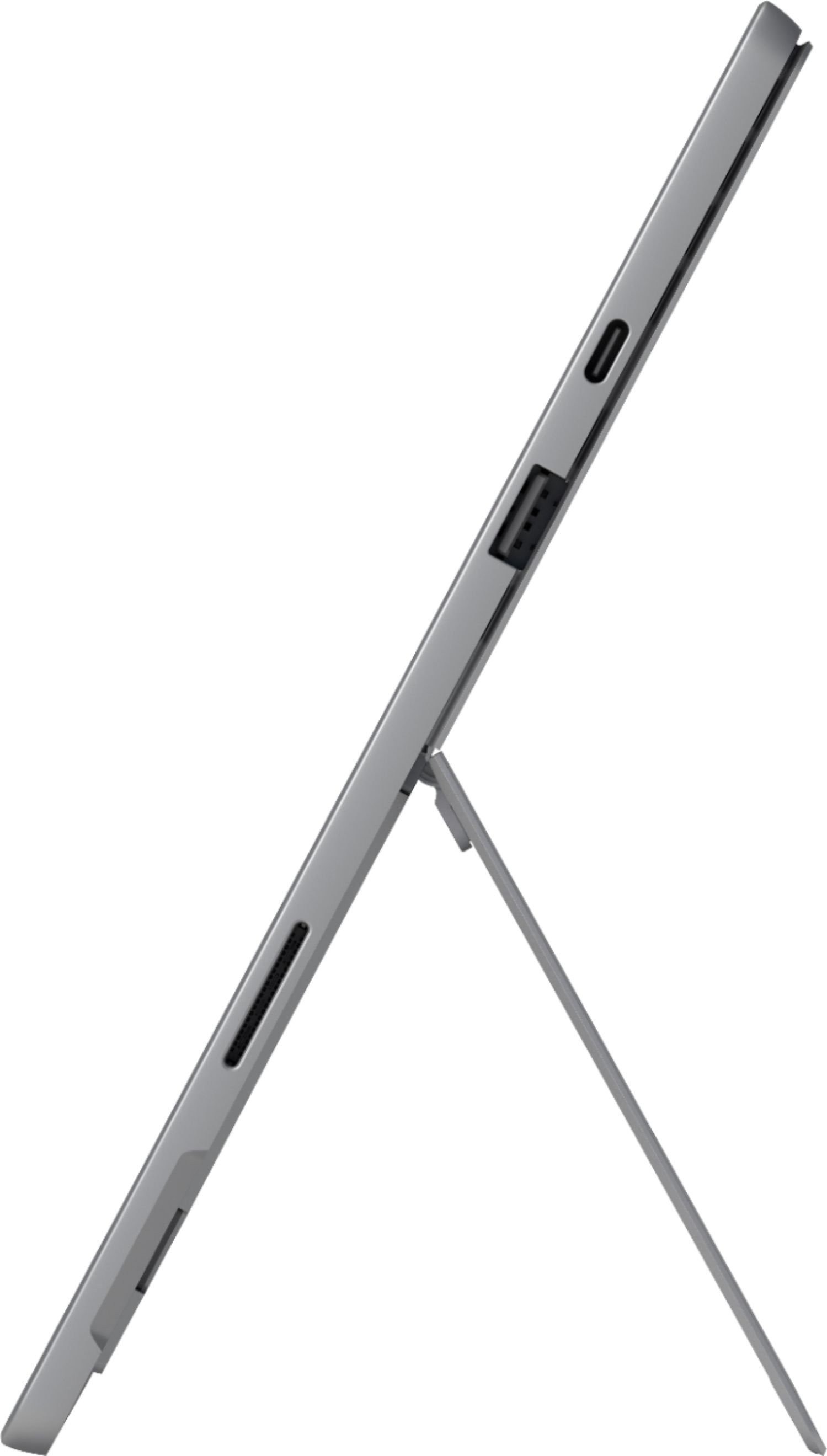 In all honesty, it doesn’t look particularly different from the Surface Pro 6, but that’s not a huge surprise, right?

The next bit of hardware we have up is the 13″ Surface Laptop 3: 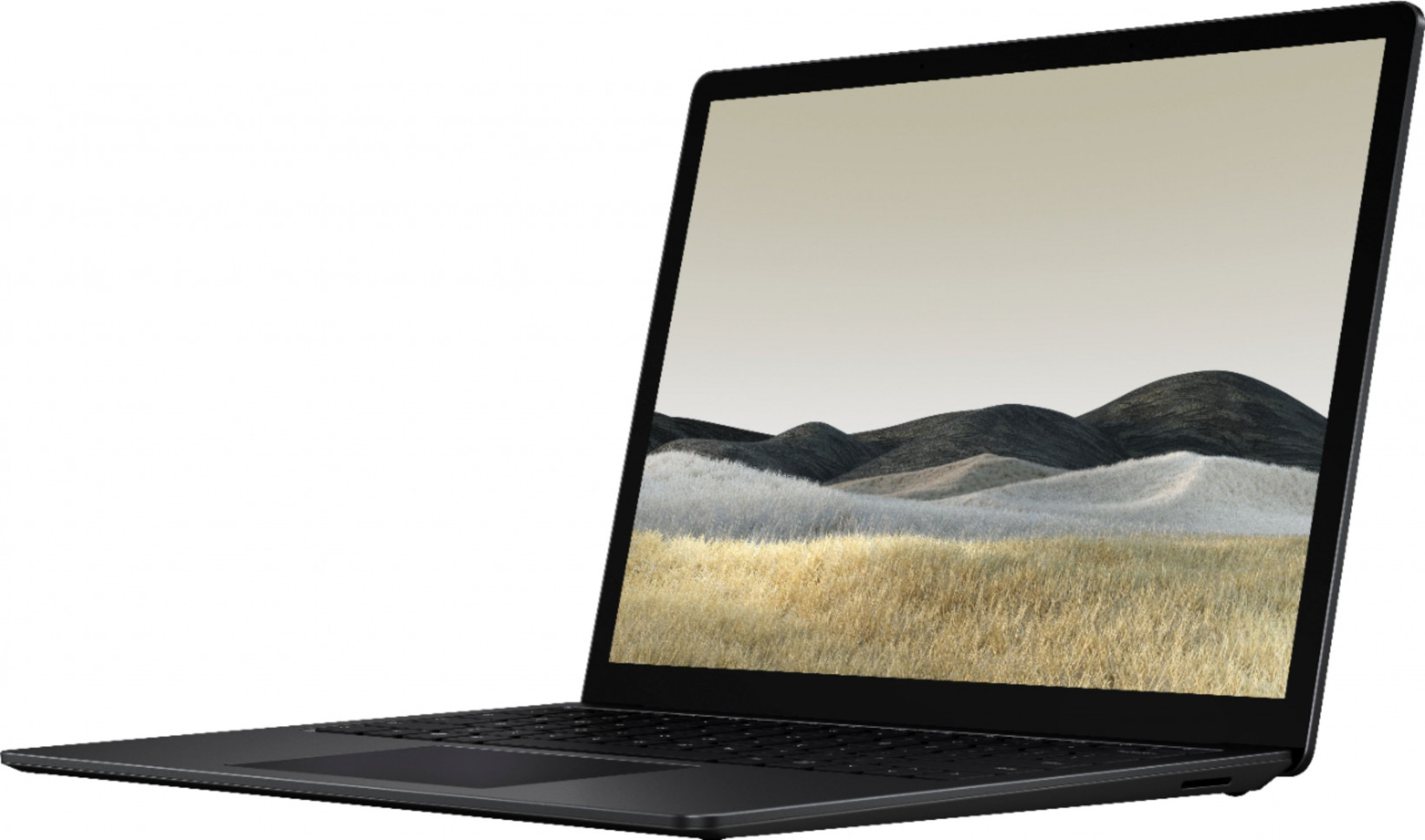 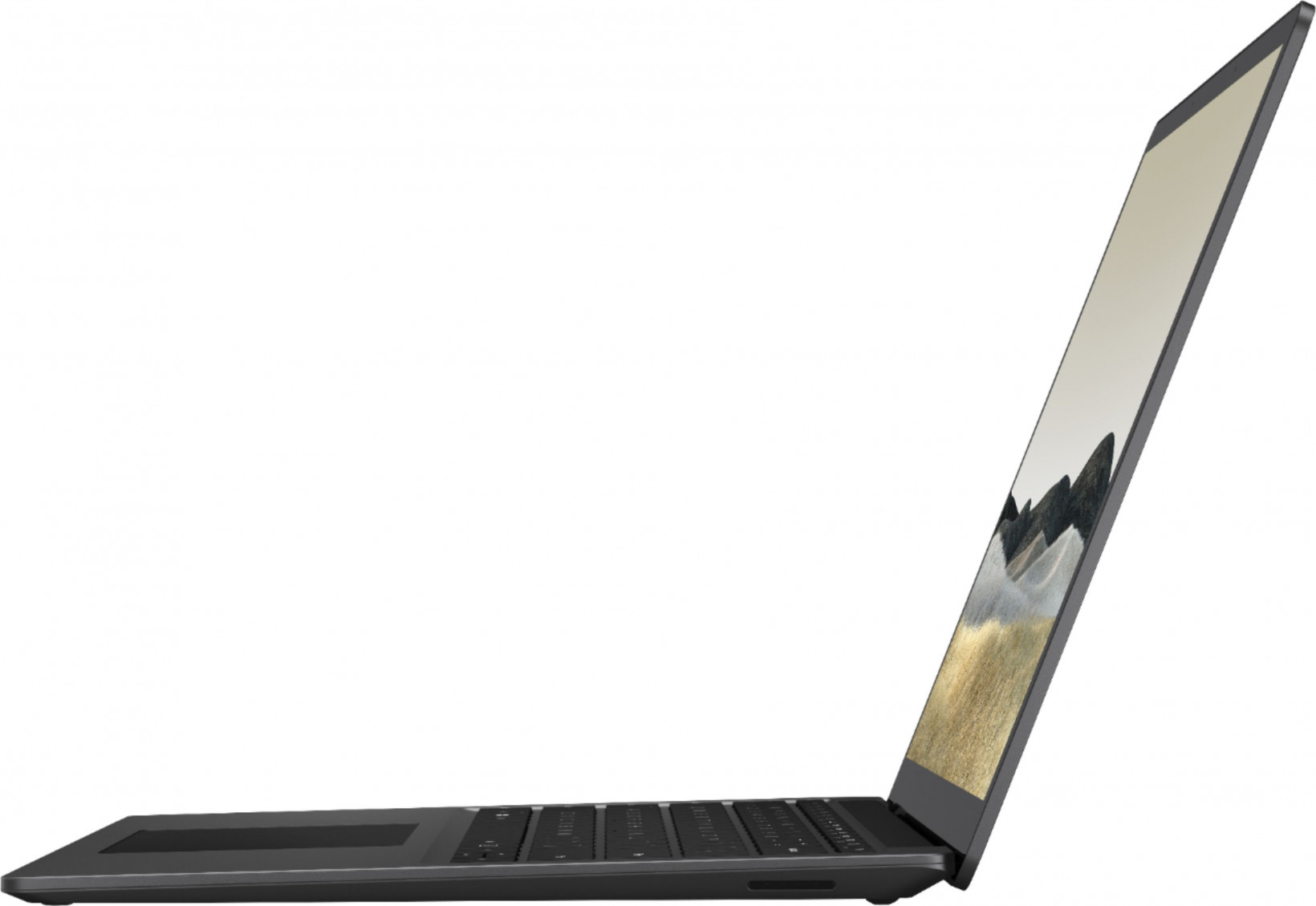 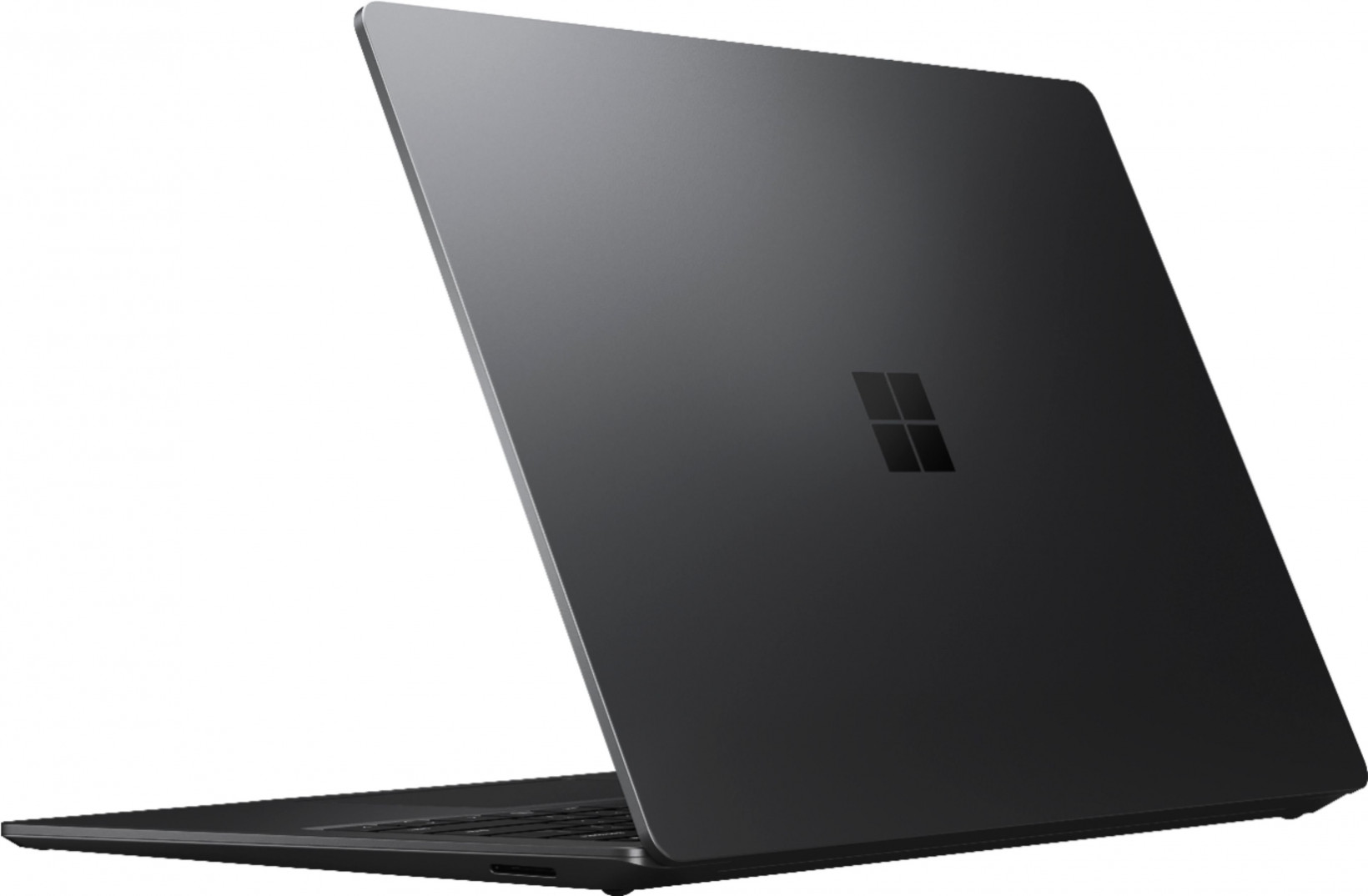 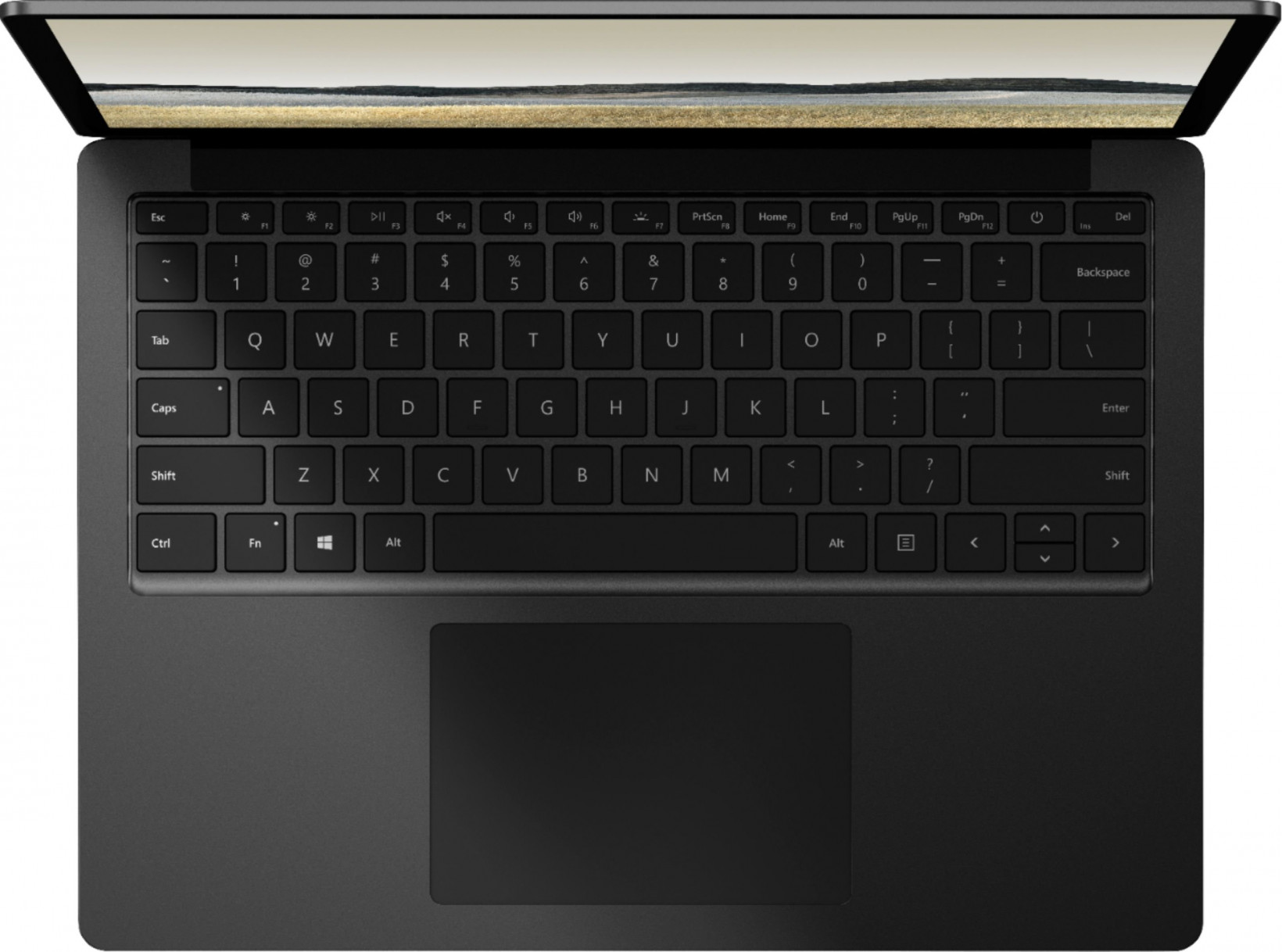 And, for completeness sake, here are the very similar photos of the 15″ Surface Laptop 3: 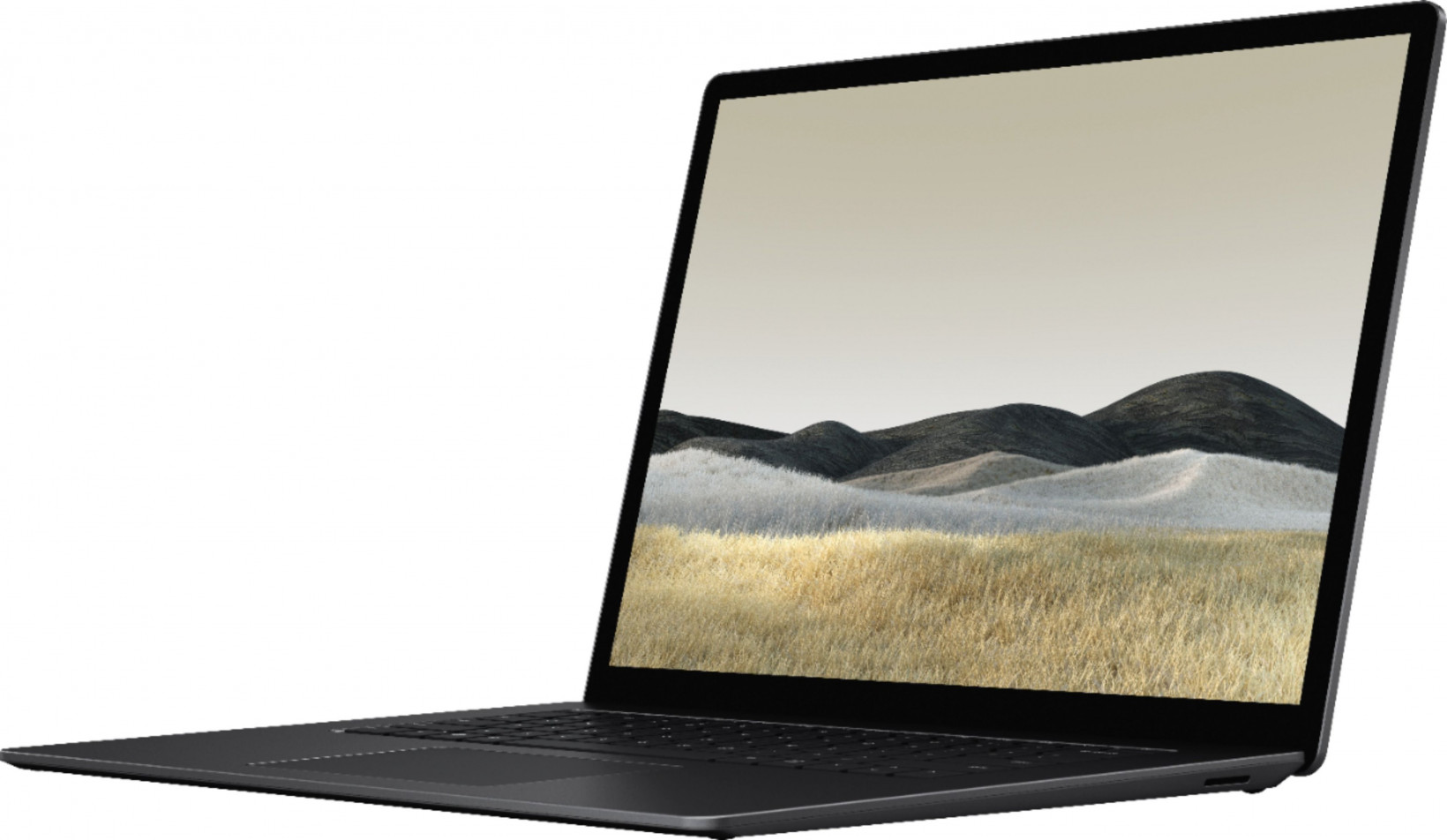 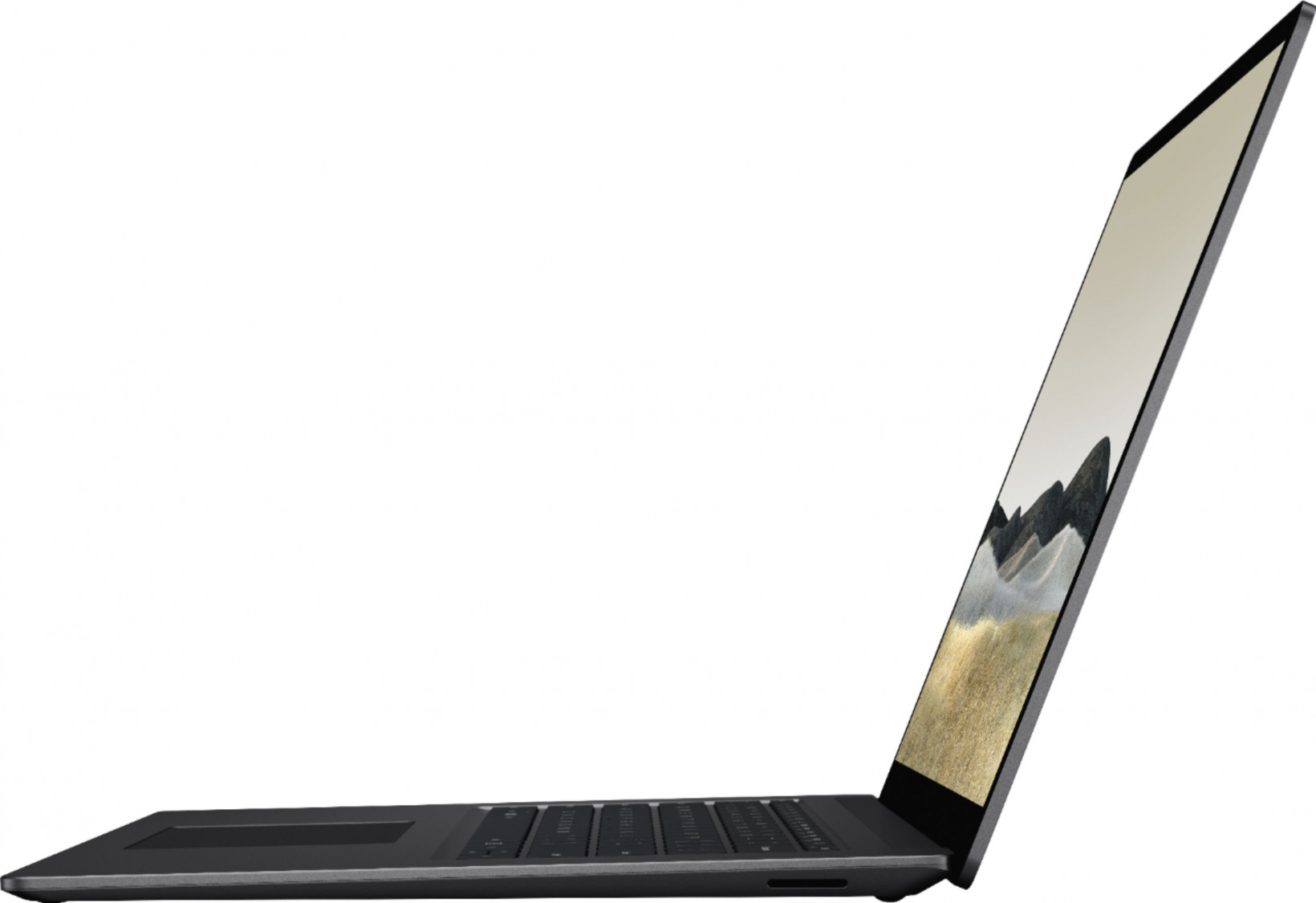 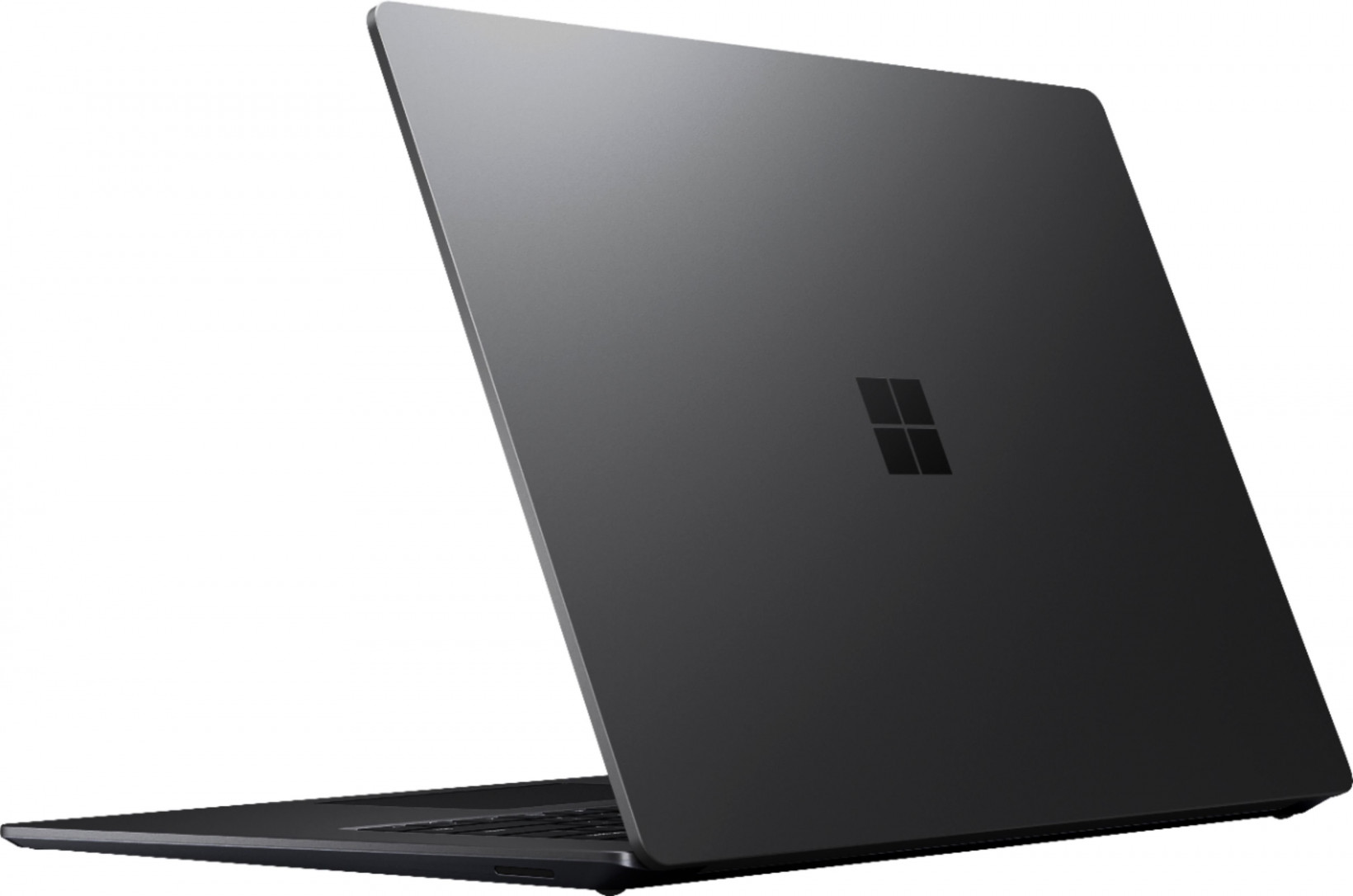 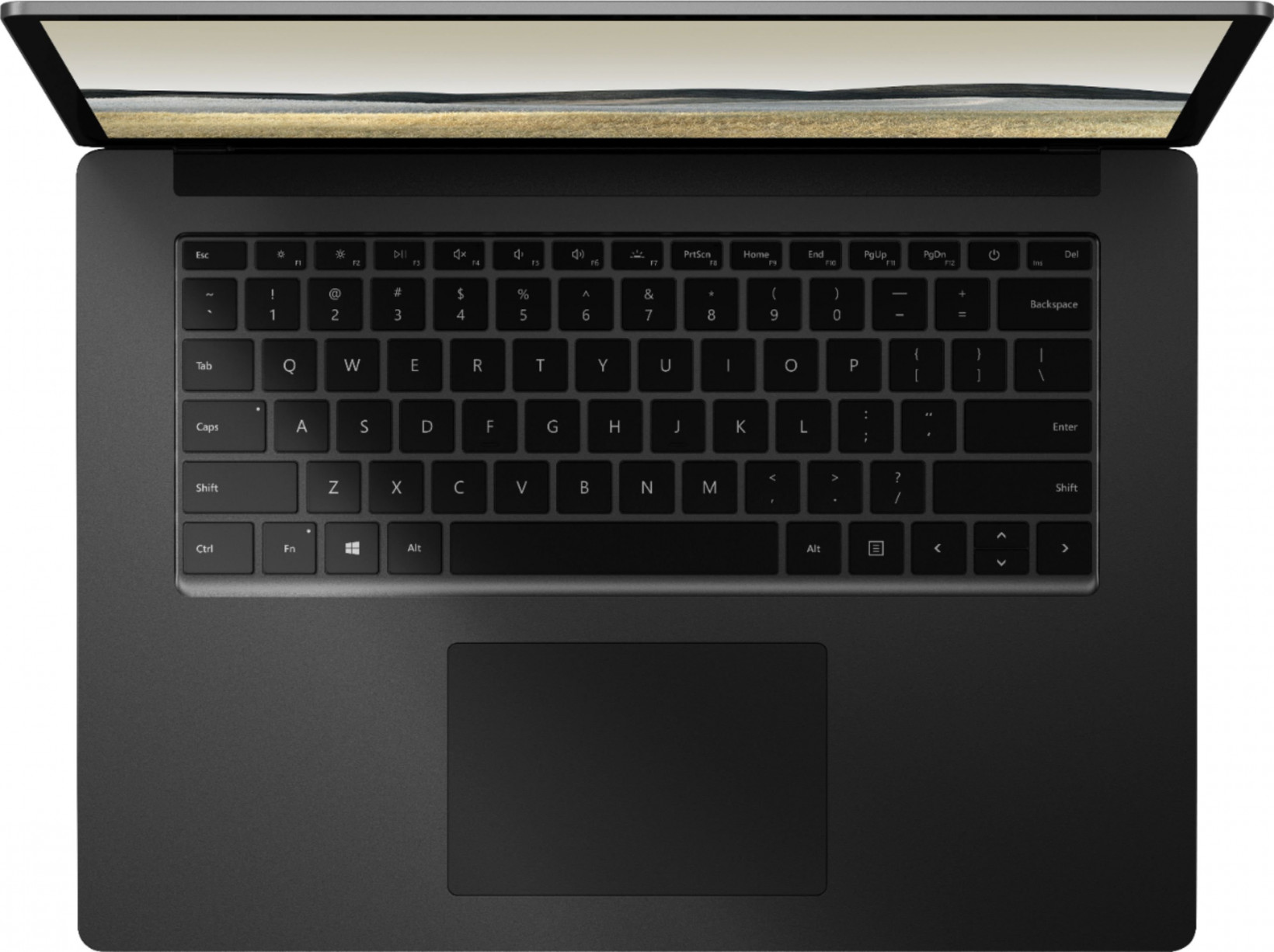 From the little you can ascertain from these photos, not a huge amount has changed. Again, I doubt anyone was expecting much different, because most laptops look quite similar — it’ll be the specs and components that have shifted. And for that, we’ll have to wait until tomorrow.

Finally, the last photos are from the long rumored Arm-powered Surface, something I really hope Microsoft has a catchier name for. Anyway, here they are: 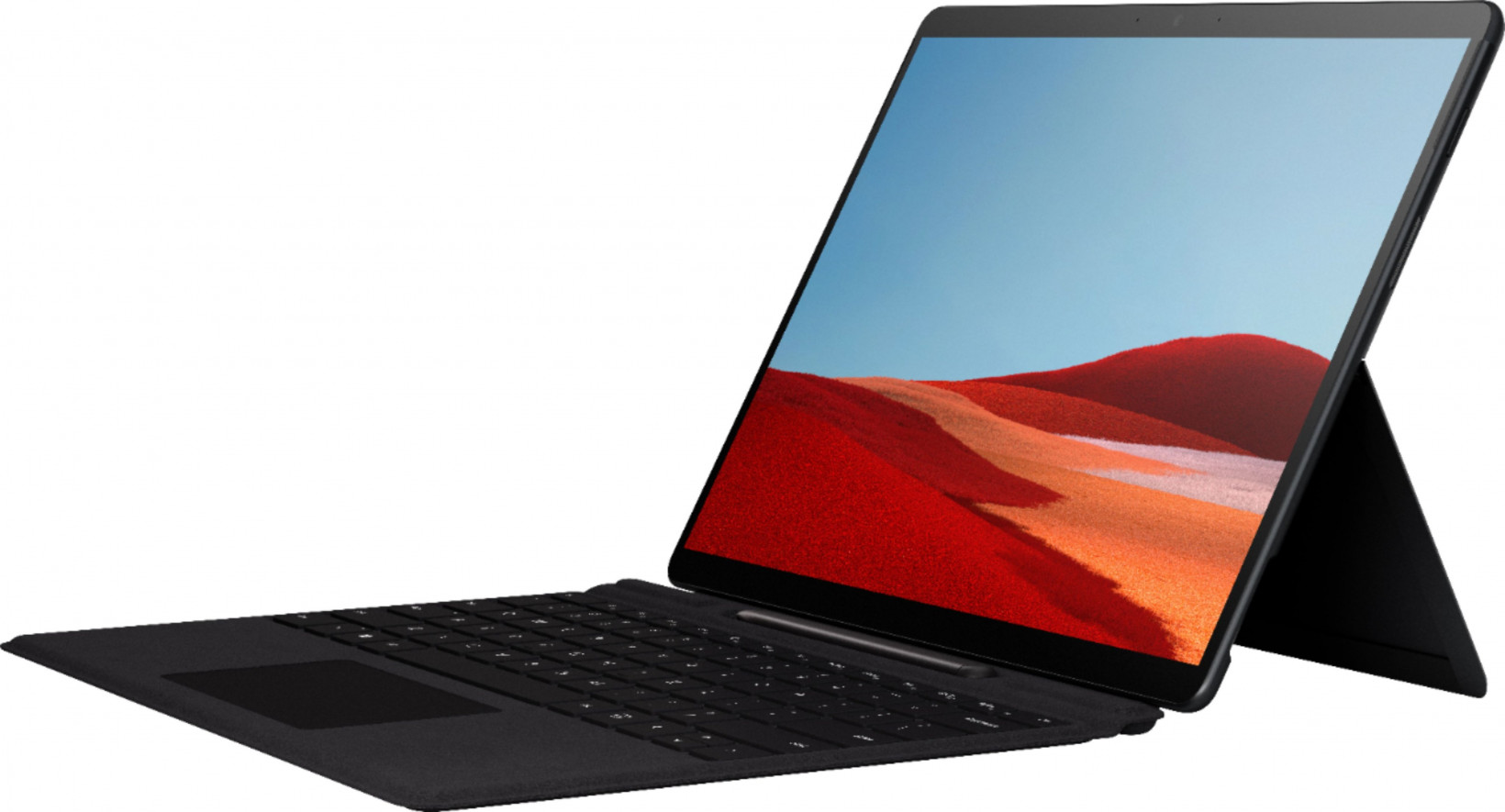 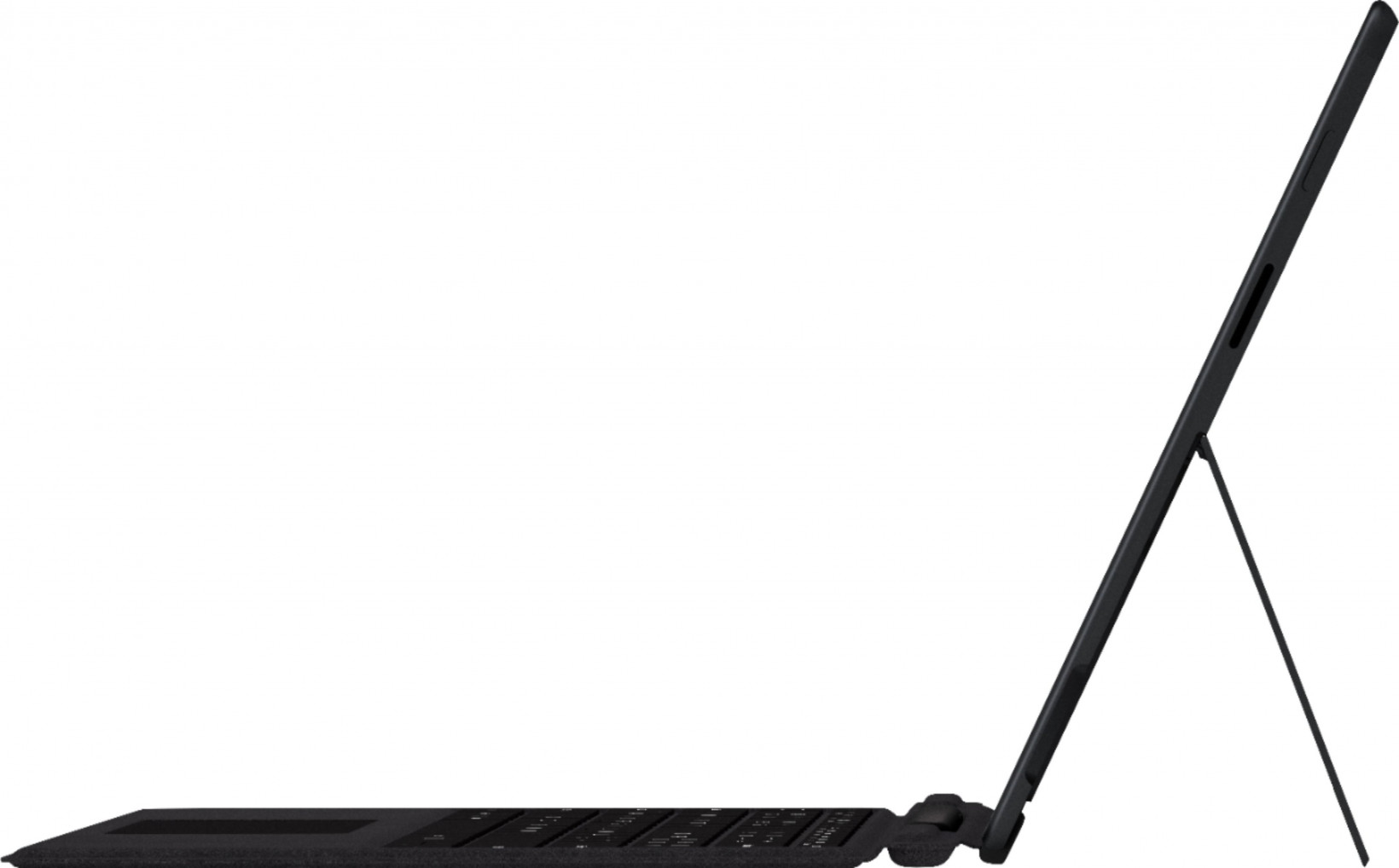 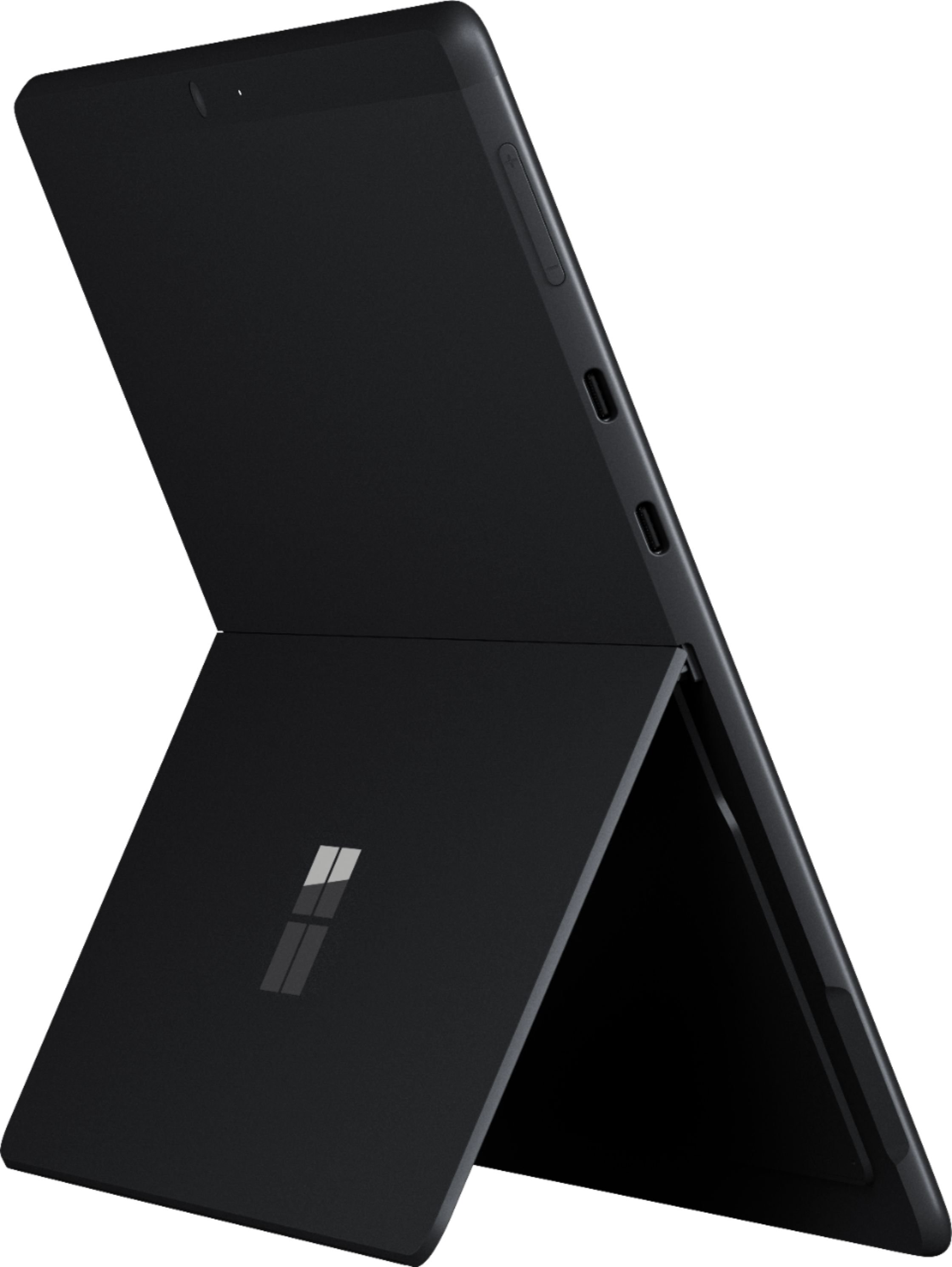 For those amongst us who prefer the theater of big announcements, you’re in luck: while Blass mentioned the dual-screen Surface in his tweet thread, he didn’t post any pictures.

Of all the new Surface gear being introduced at Wednesday’s event, this is the one people are most intrigued about. The rumors are this’ll be the first in a line of dual-screen hardware and, honestly, I’m pretty excited to see how it turns out.

Some people hate this sort of leaks, but I’ve actually thoroughly enjoyed this peek at the upcoming new Surface gear. In fact, it’s actually made me more excited for the event as a whole, so bring on Wednesday!

Make sure you keep an eye on Plugged to get all the news you need about the Surface, plus a hot take or two for good luck. You won’t be disappointed.