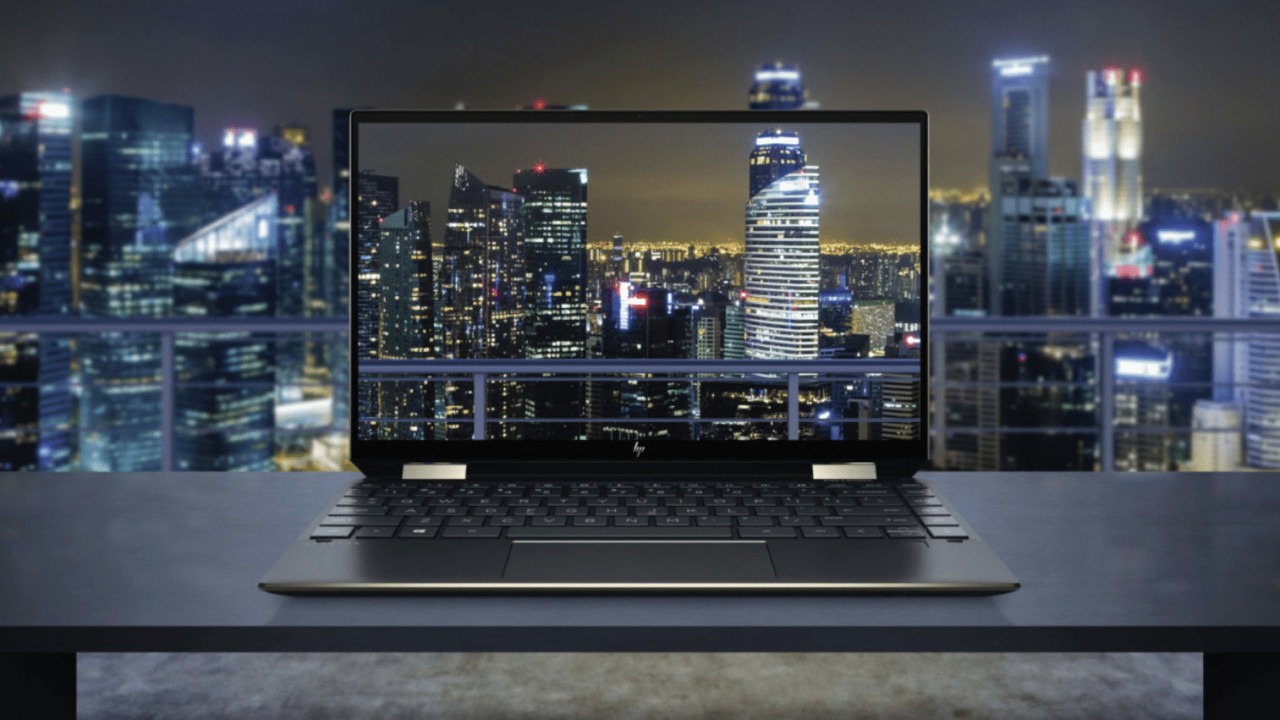 HP has been seriously upping its design game the last few years, what with some svelte laptops and even one that was basically half leather. Today HP announced the latest in its renewed product line, the impressively sleek Spectre x360 13.

The new laptop is 13 percent smaller than the previous generation, thanks in part to slimmer bezels on the display – particularly on the bottom, where many ‘bezel-less’ laptops had developed a rather unsightly chin. HP has maintained the camera above the display too, even including Windows Hello infrared facial detection in that tiny sliver.

It makes for an altogether smaller laptop that should more easily fit into a backpack or onto an airplane tray. The chassis is a little bit thicker this time around too, but one would hope the world has moved on from its unnecessary obsession with gadgets thin enough to cut you.

Spec-wise, the laptop is packing a quad-core 10th Gen Intel processor with up to 16GB of RAM and 1TB of storage. An optional 32GB Optana drive helps speed up performance further, and though there isn’t a dedicated graphics card onboard, the laptop is configurable with Intel Iris Plus graphics. Iris Plus is a significant leap over the standard integrated affair, so performance should suffice for some light gaming.

The display is another highlight with an optional 4K, 400-nits OLED panel with HDR; it’s nice to see OLED panels are finally becoming commonplace in laptops. And with more people taking privacy seriously these days, the laptop also includes separate buttons for killing the camera and microphone. In January 2020, the company will release a version with an integrated privacy screen that will prevent your screen from being visible from odd angles can activate at the press of a button. Despite all this, HP is still promising up to 22 hours of battery life.