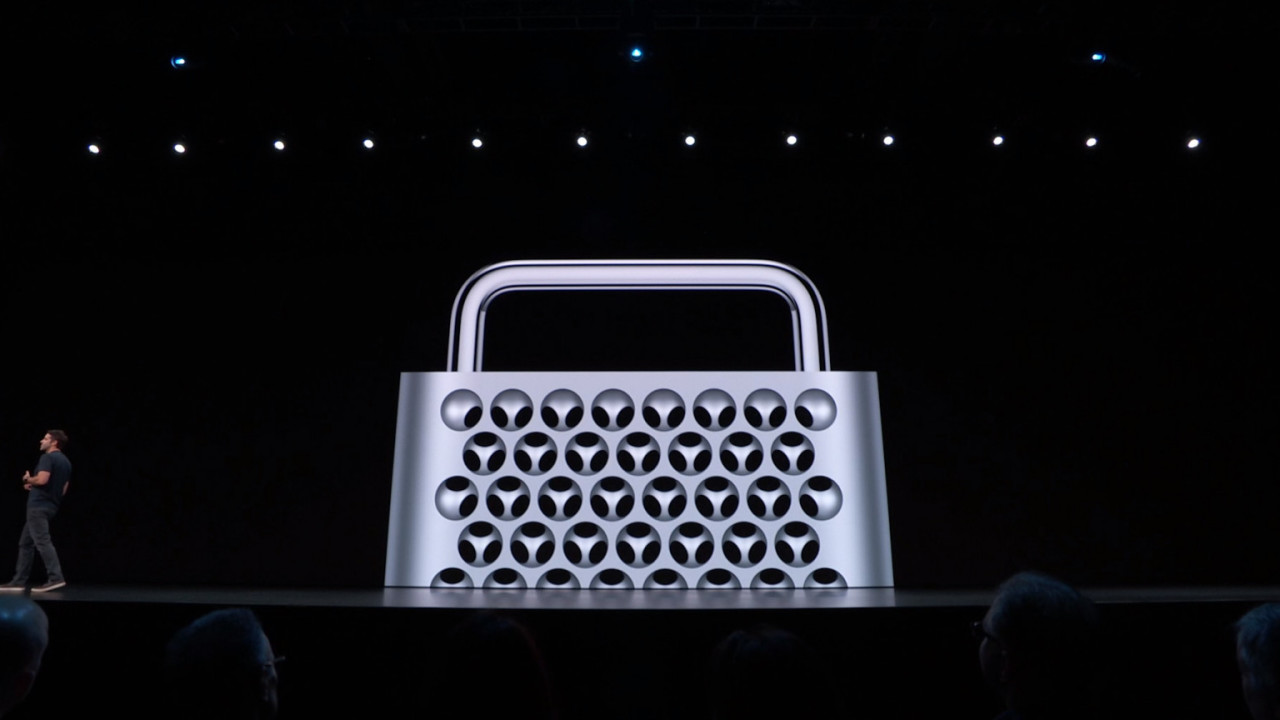 Apple announced last night it’ll be manufacturing the newest Mac Pro in Austin, Texas. That makes the high-end device the company‘s only major product to be assembled in the US.

This comes after a report from Bloomberg last week saying Apple has obtained tariff waiver for 10 out of 15 parts it had requested the exemption for.

The Cupertino-based firm’s CEO, Tim Cook, said the company is proud to be building the Mac Pro in Austin:

The Mac Pro is Apple’s most powerful computer ever and we’re proud to be building it in Austin. We thank the administration for their support enabling this opportunity,

Apple had reportedly planned to make its new high-end computers earlier in China while seeking relief from import tariff. However, in July President Donald Trump tweeted there will be no waiver from tariffs for parts that are made in China.

Apple will not be given Tariff waiver, or relief, for Mac Pro parts that are made in China. Make them in the USA, no Tariffs!

Later, in the company‘s earnings call, Cook had mentioned Apple wants to keep making Mac Pros in the US. The previous version of the Mac Pro was also assembled in Texas by a company called Flex.

While Apple will get relief from tariffs by producing its powerful computer in the US, it doesn’t rake in tens of billions of dollars to the company. According to the last quarter’s financial sheet, Mac (including MacBooks and other desktop models) has a little over 10 percent share in Apple’s revenue.