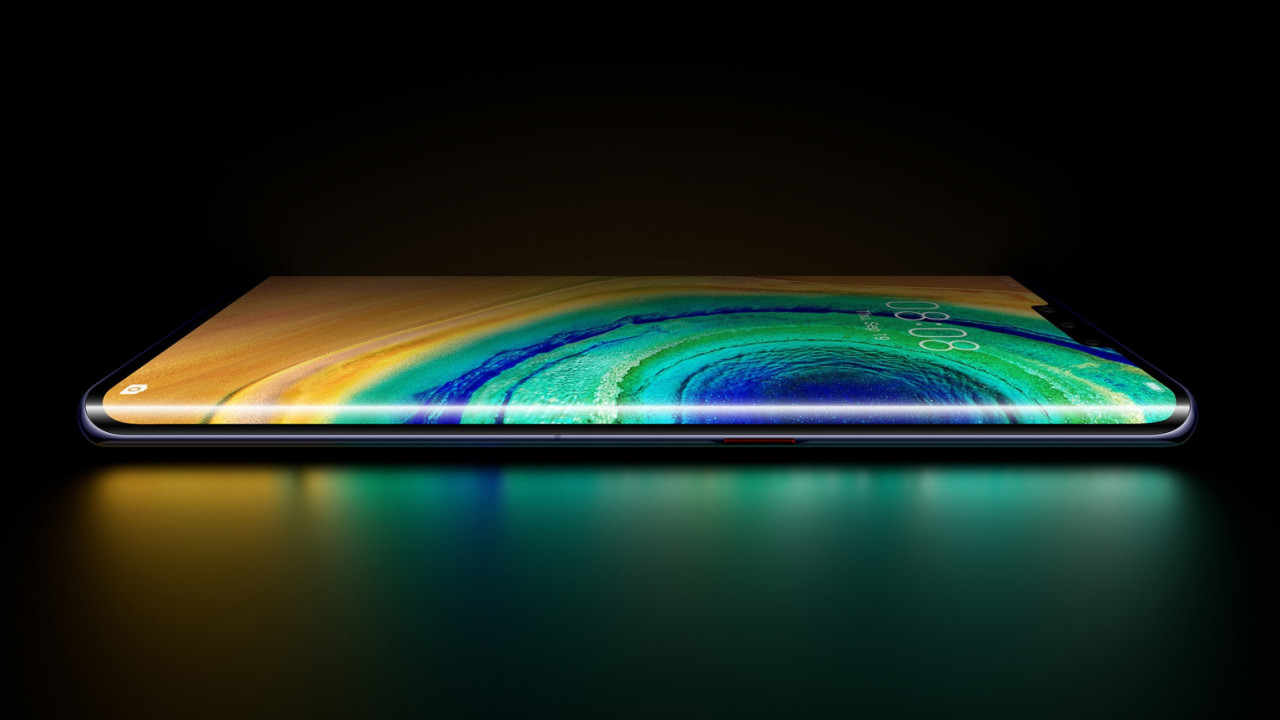 EMUI is Huawei’s bespoke Android environment, available across its entire handset lineup. The latest version, EMUI 10, is a dramatic step forward for the company, and introduces a new “dark mode,” as well as a design language that’s unambiguously inspired by print magazines.

In short, EMUI 10 will look markedly different from its predecessor.

Huawei’s always been bullish about having its own aesthetic and identity. And with this iteration, the company wants to make the experience feel a lot more consistent across applications.  It’s for that reason that the aspirational Chinese manufacturer is releasing SDKs for its new UX elements, which will allow third-party developers to integrate Huawei’s design language into their apps.

This isn’t particularly common across Android manufacturers. Few have elected to release their own UX libraries or SDKs, instead preferring for outside developers to use the standard Android UI elements, or those created in-house or by third-parties.

I’d theorize that this trend comes down to two factors. Firstly, many manufacturers are deeply territorial about their aesthetic, and regard it as an intrinsic aspect of their brand. Under no circumstances do they wish to see it diluted – even if it would ultimately offer a better experience to users.

More common though, is the fact that the deeply fractured Android marketplace makes such a move untenable for smaller manufacturers.

With dozens of firms competing for a slice of the pie, it’s only worthwhile for larger players — like Huawei, which occupies ten percent of the global mobile marketplace — to release their own UI SDKs and libraries. Tools released by smaller manufacturers are unlikely to see any real developer adoption.

Huawei also plans to introduce an IDE in the coming months. This will be an environment specifically tailored to building UI experiences for the company’s various devices powered by EMUI 10.

Details about this are few and far between, but at a pre-briefing during Berlin’s IFA trade show, Dr. Wang Chenglu, President of Software Engineering at Huawei CBG, explained that this would be a primarily “no code” drag-and-drop experience, which will allow developers to craft layouts, controls, and interactions.

TNW asked Dr. Wang if the IDE would be based on existing platforms, like the open source Visual Studio Code or GitHub Atom, or if it’s a completely new tool built from the ground-up.

We also asked if it would use the Electron engine, as is common with many cross-platform development tools. Unfortunately, the company failed to shed any new light here, but did reveal that it’ll be totally open source. Dr. Wang also added that Huawei will release its as-of-yet unnamed IDE to coincide with the upcoming P40 lineup.

This news shows a willingness for Huawei to engage with developers on a closer, more intimate level. Not only are they creating the fundamental building blocks used by coders, but they’ve also expressed an ambition to build larger tools that facilitate the process of building apps.

Of course, it’s just as likely that the company is laying the groundwork for Harmony OS, which is currently in development, and is expected to ultimately appear across all of the company’s consumer products, which now include smartwatches, phones, tablets, IoT devices, and televisions.

Developer enthusiasm, ultimately, will determine the success of Harmony OS. As we learned from other also-ran mobile operating systems, like Windows Phone and BlackBerry 10, platforms live and die by their app ecosystems.