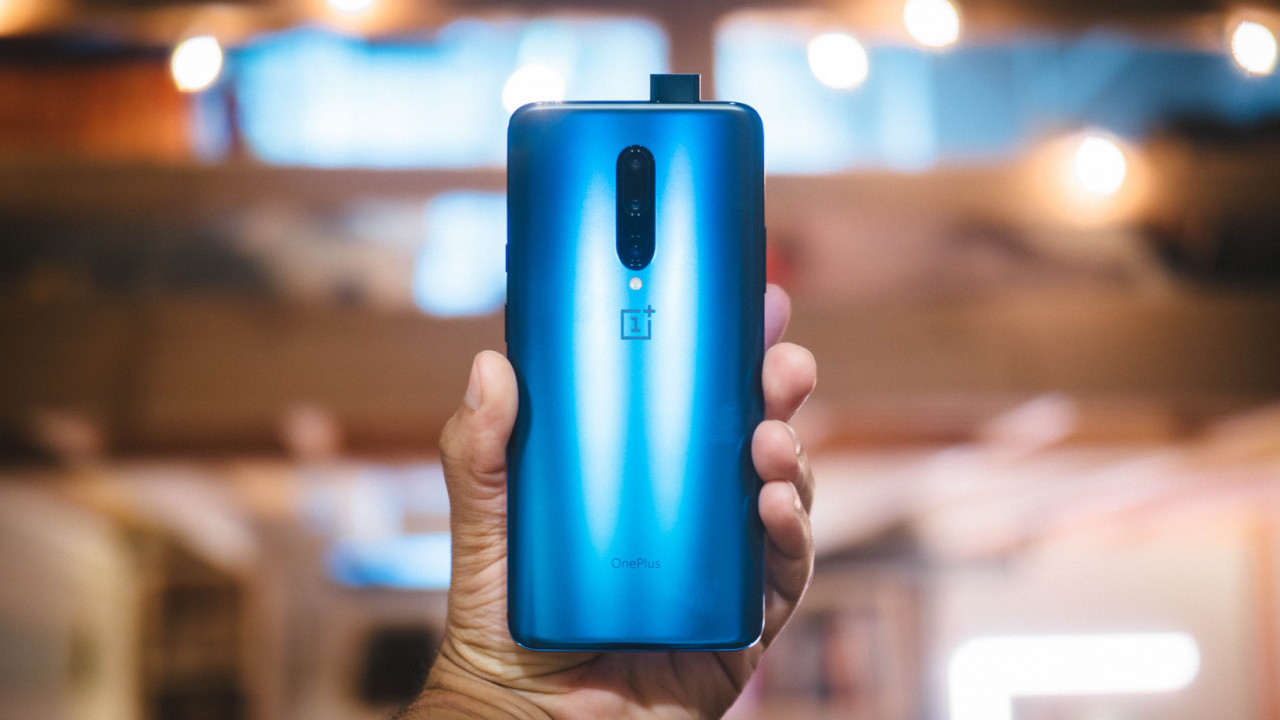 Google may be prepping to launch the Pixel 4 in October, but OnePlus is beating it to the punch. The maker of reasonably-priced phones today announced it will officially reveal the OnePlus 7T series on September 26.

It appears that in North America, the launch will only be live-streamed rather than booking a publicly-accessible venue like we’ve seen in the past. You’ll be able to watch the launch at 10:30 AM ET on OnePlus‘ YouTube, Twitter, and Facebook pages. OnePlus will also be holding offline events in New Delhi and London, beginning at 19:00 IST and 16:00 BST, respectively.

The company isn’t saying much beyond confirming the device’s name, and that it will once again feature a silk-smooth 90hz display. The rumor mill has been fairly light so far, but according to reliable leaker Steve Hommerstoffer (AKA OnLeaks), we should expect a Snapdragon 855+ on the new models, giving a small performance boost. In terms of features, there are some rumblings of a new 960fps slow-mo mode and a macro photography feature.

If these are some of the bigger changes do the device, you probably won’t feel too compelled to upgrade from the already-excellent OnePlus 7 Pro; the company usually continues to sell its previous model alongside the newer one, so you might be able to get a good deal on the 7 Pro once the 7T Pro is out.

In any case, it won’t be long until we find out more. Stay tuned to TNW for the details as the OnePlus 7T launch approaches.