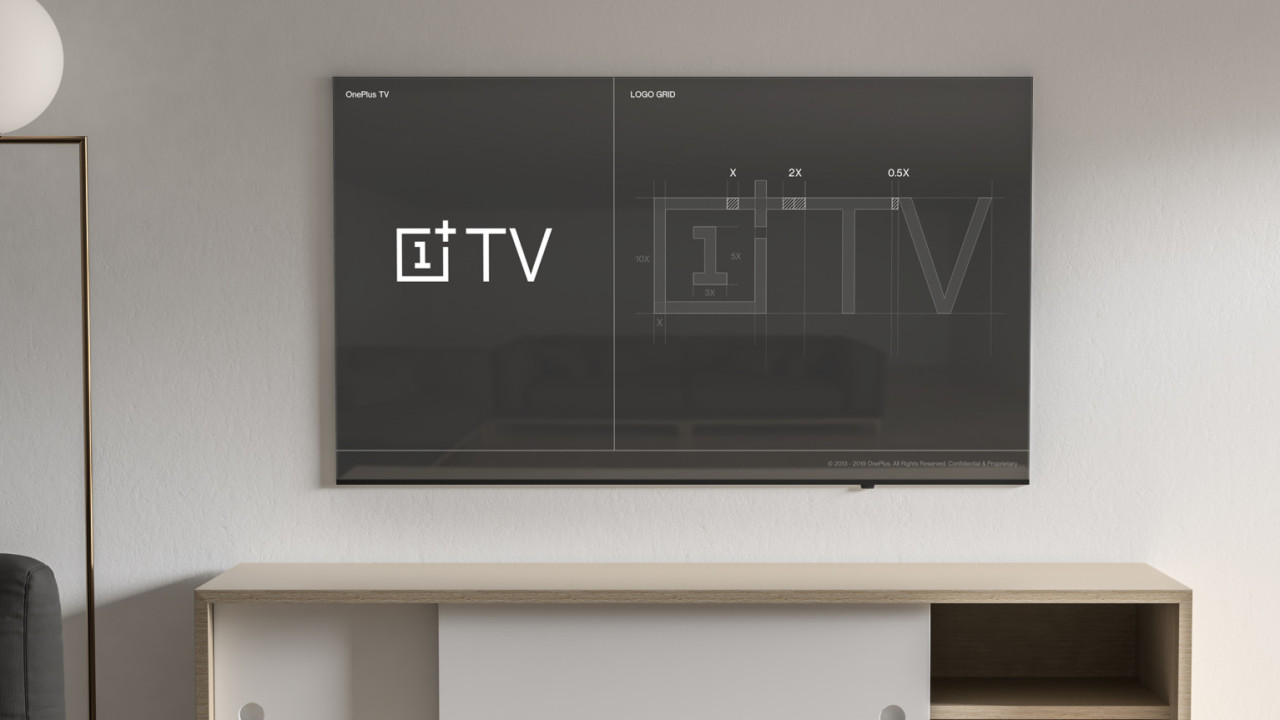 Last September, OnePlus told us it’s planning to launch a smart TV in 2019. According to the company’s announcement in August, it’ll unveil the TV in India later this month and it’ll be called the OnePlus TV (shocking!). Apart from this, it has spilled the beans on many aspects of its ambitious offering, including its screen size and the design of the remote.

The Amazon listing also noted the TV will come with eight speakers that deliver a total output of 50W, along with support for the Dolby Atmos standard that promises captivating sound quality.

Earlier this month, the company’s CEO, Pete Lau, tweeted a picture of the upcoming remote with a dedicated Google Assistant button, and a volume rocker on its side – just like on most phones. I’m quite unsure if placing the volume buttons on the side was a smart choice, especially when there’s space on the remote. Plus, traditional remotes don’t have any buttons on the side. Was there really a need to go about reinventing the wheel here?

Take a closer look. The power is in your hand! #OnePlusTV pic.twitter.com/TL5ymlOWIz

Later, in another tweet, he showed off the back of the TV with a Kevlar-like panel design, akin to one of the popular OnePlus phone cases.

The OnePlus TV will run a customized version of Android TV. There’s no info yet on what apps it’ll host out of the box, but you can expect all major streaming services such as Netflix and Amazon Prime Video.

On paper, the OnePlus TV looks solid, but we’ll have to wait for the launch to see what software features the company brings to the fore, and for how long it’ll promise to deliver software updates.

Stay tuned to Plugged for all the action.