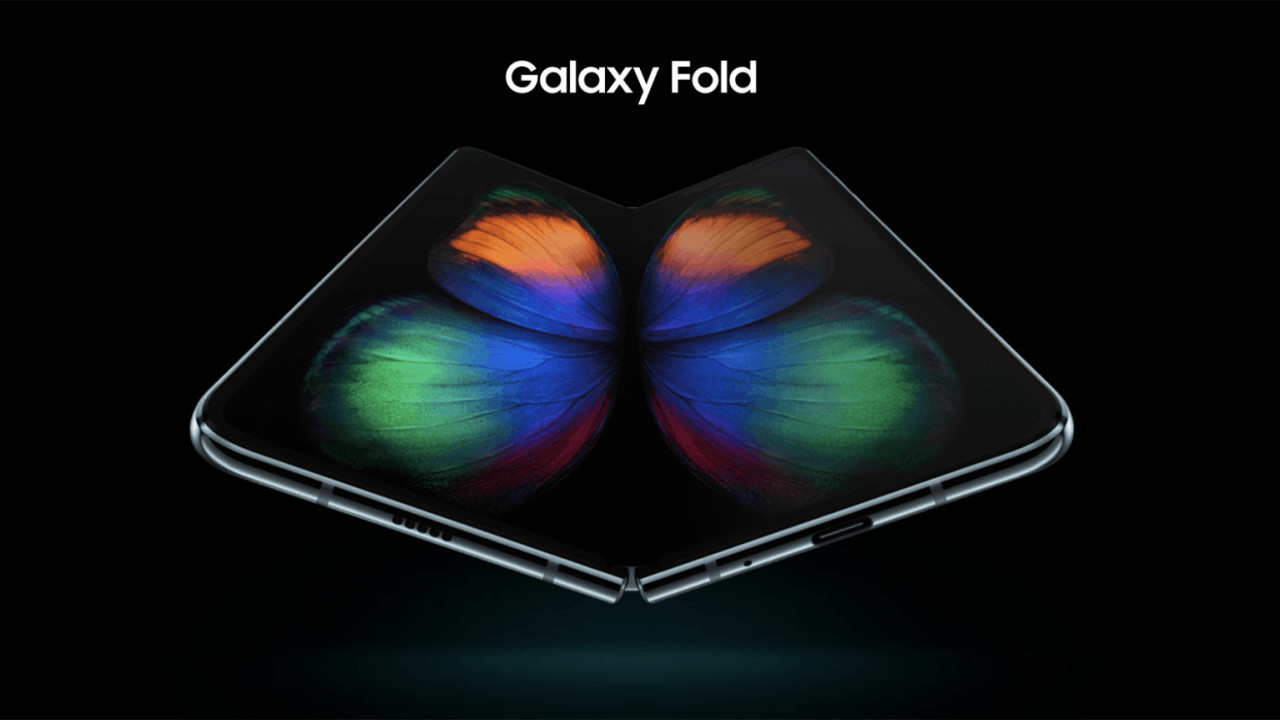 Better late than never right? Samsung today revealed its potentially-revolutionary but ever-elusive Galaxy Fold will be available to consumers in Korea September 6, followed by France, Germany, Singapore, the UK., the US, and more.

In the US specifically, the device will be available in Cosmos Black and Space Silver “in the coming weeks.” So I suppose it’s still a little bit elusive, not to mention Samsung hasn’t provided an exact price yet either.

Samsung also announced it’s introducing specialized customer support for the device, dubbed ‘Galaxy Fold Premier Service.’ It will give you 24/7 access to actual human experts and includes an option onboarding session to walk you through the device’s new features and form factor.

It hasn’t been smooth sailing. Samsung CEO DJ Koh admitted the company pushed the Galaxy Fold ‘before it was ready,’ – remember, this phone was supposed to launch in April. Things should hopefully the company claims to have made several improvements to solve the issues in plaguing early samples. To recap the changes announced in July:

Hopefully, that’ll be enough for the Galaxy Fold to prove durable in the long term, but until it gets into the hands of consumers, we won’t be able to tell. It sounds like it won’t be much longer until we find out.