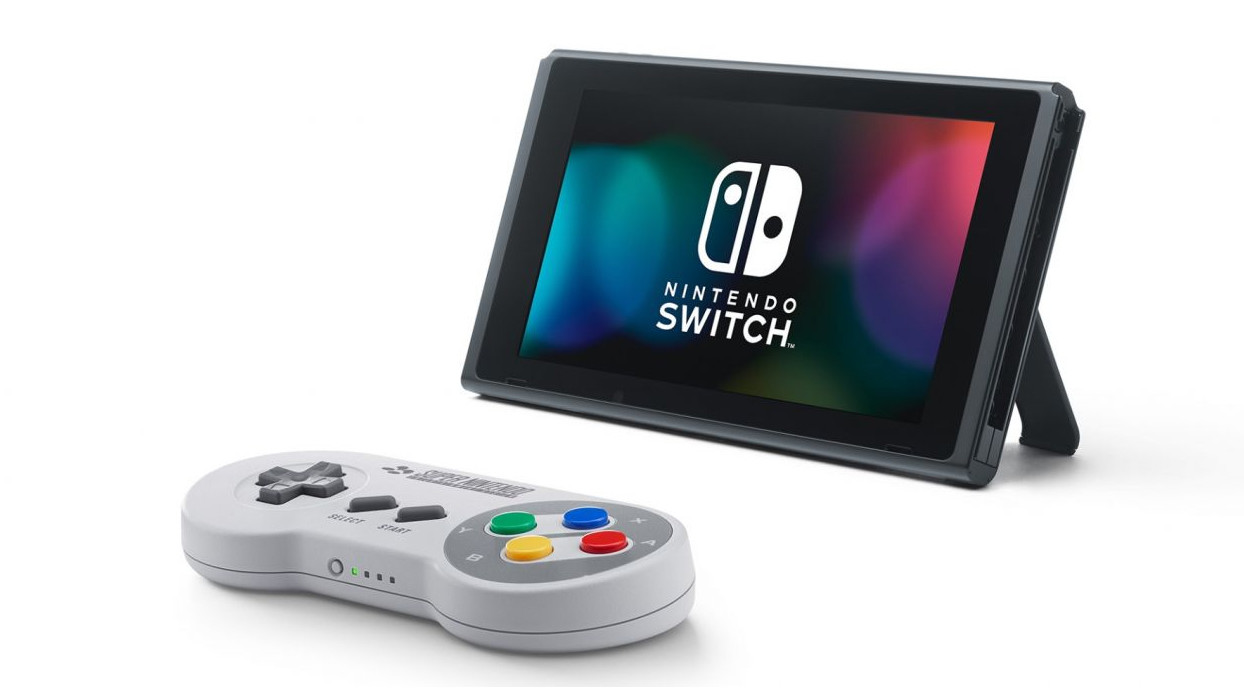 Nintendo nostalgics of the 90s, rejoice! The company has unveiled a brand-new controller for its Switch console which is identical to those that came with the iconic SNES, except it’s wireless and costs $30 a pop.

The SNES Nintendo Switch Online Exclusive Controller will pair with your Switch without the need for a dongle, and charge using an included USB cable. It was first spotted back in August in an FCC database listing, and it’s nice to see it become a reality for retro gaming fans.

You can get yours directly from Nintendo‘s site, but the company is limiting orders to only four controllers per person, and you’ll need to be a paying member of the Switch Online service. That’s a bit restrictive for what amounts to little more than a nice-to-have accessory, but whatever.

Nintendo hasn’t said exactly when it’ll available, but if you’re keen, you’ll want to bookmark this ‘coming soon’ page and check back often. The controller should be fun to use it along with the raft of SNES games coming to Switch Online, which include some 20 titles at launch like Super Mario Kart, Star Fox, Super Metroid, and Brawl Brothers.