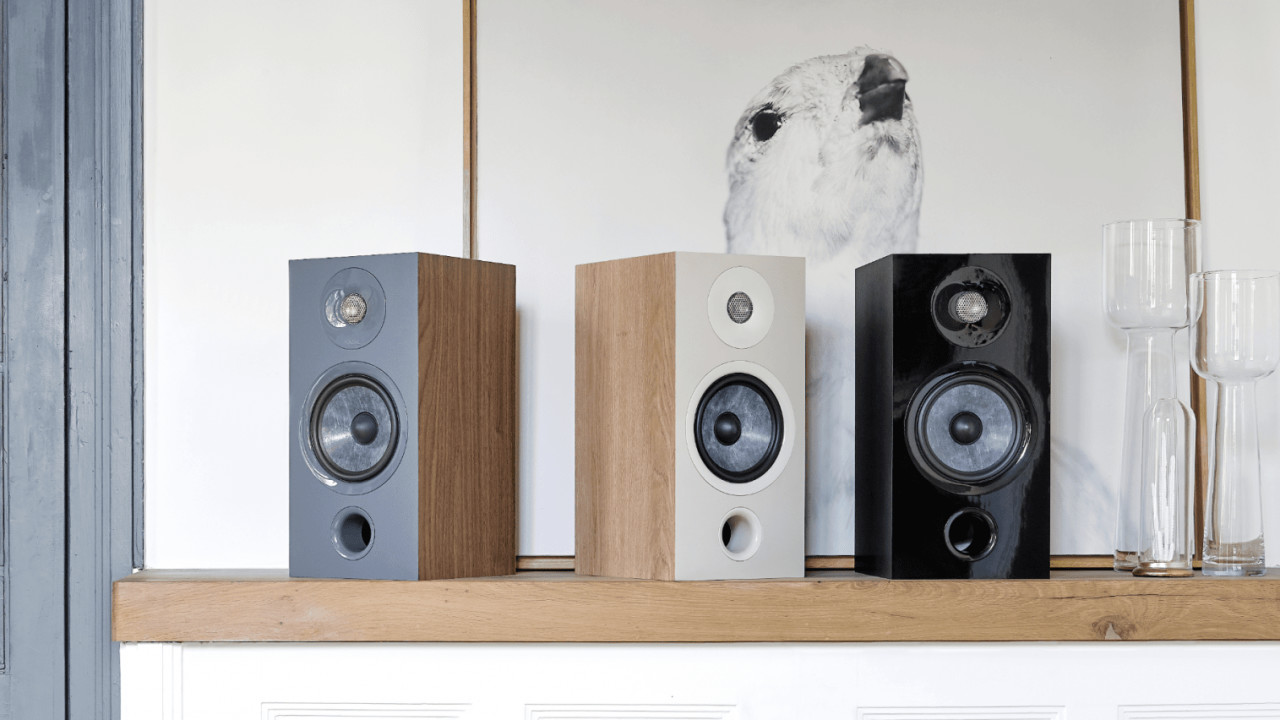 Focal Audio might be known for producing some of the best speakers and headphones in the world, but the company hasn’t forgotten those of us that can’t spend $230,000 on a pair of towers. Case in point: Focal today announced the Chora series, a family of bookshelf and tower speakers replacing the company’s popular entry-level Chorus line, starting at $899 for the cheapest pair.

Unlike most speaker companies, Focal creates its own drivers in-house, meaning it’s able to precisely tweak each driver for a given speaker model. The company created a new woofer material for the Chora line dubbed ‘Slatefiber,’ comprised of a thermoplastic polymer with non-woven recycled carbon fibers. All that translates into improved damping, rigidity, and lightness over its predecessor’s polyglass cone, promising clearer midrange. It also just looks cool:

For the tweeter, Focal is its trusty aluminum/magnesium inverted tweeter set into a waveguide that presumably controls the directivity of the high frequencies and improves the soundstage. Other highlights include an optional stand that tilts the speaker towards your ear, magnetic woofer grilles (the tweeter has a permanent grille), and a sleek design in three finishes. I caught an early glimpse at the speakers, and they’re a classy-looking bunch – the blue and dark wood finish is particularly unique.

The lineup consists of three speakers sharing a tweeter but differing in volume and number of woofers. As you’d expect, the larger speakers can reach lower and play louder without distortion:

The Chora family is available to order today from Focal.com/US, starting at $899. We expect to get our hands on one of the models in the coming weeks, so stay tuned for more.