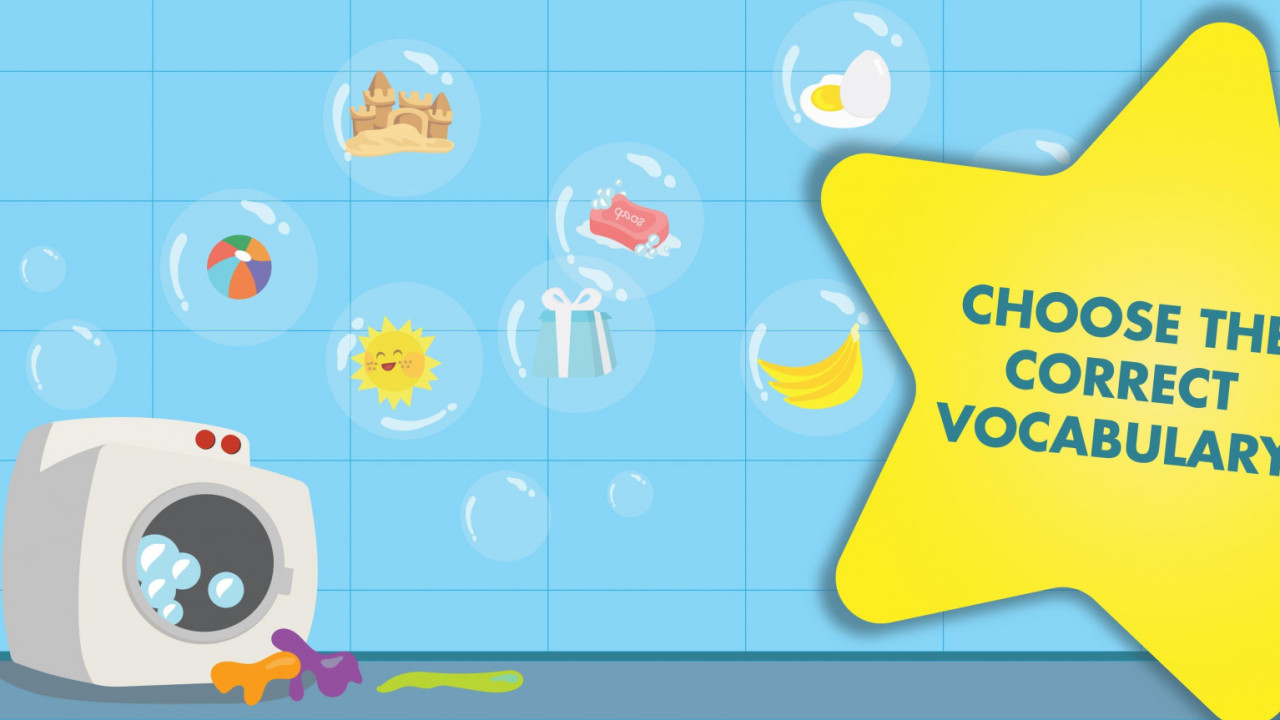 I’m sat with Haroon Yasin in the swanky cocktail lounge of Salt Lake City’s Grand America Hotel. A few hours ago, he got off stage at the prestigious Pluralsight Live conference.

In his hand is a smartphone. He’s showing me an app which looks like a standard children’s game, but is in fact responsible for the educations of thousands of disadvantaged children in his home nation of Pakistan.

Yasin has been on a journey. I’m not merely talking about the tortuous 30-hour flight from Islamabad to Utah, which took him through Istanbul and San Francisco. Like many middle-class Pakistanis, he traveled overseas to study, only to drop out after a few semesters. Upon his return home, he decided to visit the local slums, where he saw poverty unlike anything he had ever imagined.

“I started my career as a student, and I absolutely hated it. I couldn’t take it anymore. I was in a field that I didn’t like, and I was doing things I didn’t want to do. So, I dropped out of college and went back to Pakistan, and I started visiting this slum where there were so many children that worked on the streets. I found them so inspirational that I opened a brick-and-mortar school,” he said.

But like any young tech-savvy entrepreneur, Yasin’s head is filled with words like “scalability.” You can’t teach many children with just one school. So, he started touring the country.

“Two years after opening that school I started visiting villages across Pakistan, where I would stay and get to know the people, farming harvests with them, and I started to realize that everyone had smartphones,” he said.

The most poignant example of this was when he visited a brick factory that employed children who were effectively enslaved in bonded labor.

Those in the West might not be familiar with the term, but we know another word for it – slavery.

Their parents, or an even more distant relative, might have taken out a loan, and the children pay it back by working in the most horrific conditions for almost negligible pay. This intergenerational debt persists because of the high interest rates charged, which make it almost impossible to escape the vicious cycle of bonded labor.

Figures from the Bonded Labour Liberation Front estimate there are 2.5 million people working in these slave-like conditions.

“We went to one place where kids were working in a brick kiln for about 16 hours a day, and getting paid less than a dollar for that. They had swollen bellies because of how hungry they were. And their families had smartphones, because that was a more pressing need than nutrition,” he said.

“We thought that if we could build a platform that can utilize the principles we’ve learned in the classroom, then we can really reach them,” he added.

That was four years ago. Since then, he’s started a charitable foundation called The Orenda Project that’s since won the acclaim of, among others, the UK government.

The flagship app of the Orenda Project is called Taleemabad. This teaches several key components of the Pakistani national curriculum, including Urdu, English and math.

It boasts over 100,000 users within the country, many of which are based in Pakistan’s most poorest regions, like the Inner Sindh. And crucially, it uses a non-traditional gamified approach to education, which teaches formal concepts through an engaging and cartoonish experience.

Yasin expects Taleemabad to reach one million users by next year. It’s also eyeing an international expansion into Afghanistan.

That’s a logical move. During the 1990s, millions of Afghan refugees flooded into Pakistan. This humanitarian crisis resulted in a level of cultural and linguistic understanding between Afghans and Pakistanis that isn’t found elsewhere.

It’s also an area where the provision of education is spotty, particularly when it comes to girls.

During the Taliban era, girls were forbidden to attend school. The consequences of this still linger. Afghan government statistics from 2017 showed that 3.5 million children are out of school, with 85 percent of them are girls.

Taleemabad receives support from the Pakistani government. Yasin has also won the support of the Malala Fund, which is the charitable organization founded by Pakistani activist Malala Yousafzai to increase equality in education.

Speaking to TNW, Lena Alfi, Associate Director of Development at the Malala Fund, explained their relationship with Yasin and the Taleemabad app.

“Every year we give a grant to different education initiatives through something called the Gulmakai Network. In Orenda’s case, Haroon reached out to us – which sometimes happens, but not often, as we tend to do our own outreach,” she explained.

After some vetting, Haroon was inaugurated as part of the second cohort of the Gulmakai Network, which saw him gain crucial funding, as well as mentoring support.

Yasin is an incredible person. The Malala Fund does some amazing work. Above all, their work demonstrates the transcending power of something as ordinary as a cheap Android handset.

There are people who have never entered a bank, and they use mobile banking as though it’s second nature to them. There are thousands of Pakistanis who have never been in a school, but are learning to read and write through a mobile app. It’s clear that smartphones are no longer a luxury good, but rather a necessity to life. If we want to help the poorest among us, smartphones are perhaps the best vehicle to accomplish that.

As I walked to the bar to refill my drink, Yasin told me another story.

One time, he visited a village in the Southern Punjab region. There, the only electricity came from a generator at the local mosque, which was used to power the speakers which broadcast the adhan – the beautiful Islamic call to prayer, which remind the faithful that it’s time to stop what they’re doing and give thanks to their creator.

Yasin said how some locals were sneakily attaching their phones to the generator so they can get a few extra percentage points of energy, potentially risking the ire of the local imam. That’s how essential they are.

And for people like Yasin, they present an opportunity to redress long-standing inequalities within society, while ensuring that everyone is given the opportunities to use their innate talents and opportunity.

You might call it a smartphone. He calls it a tool to ensure the next generation lives better than the last.