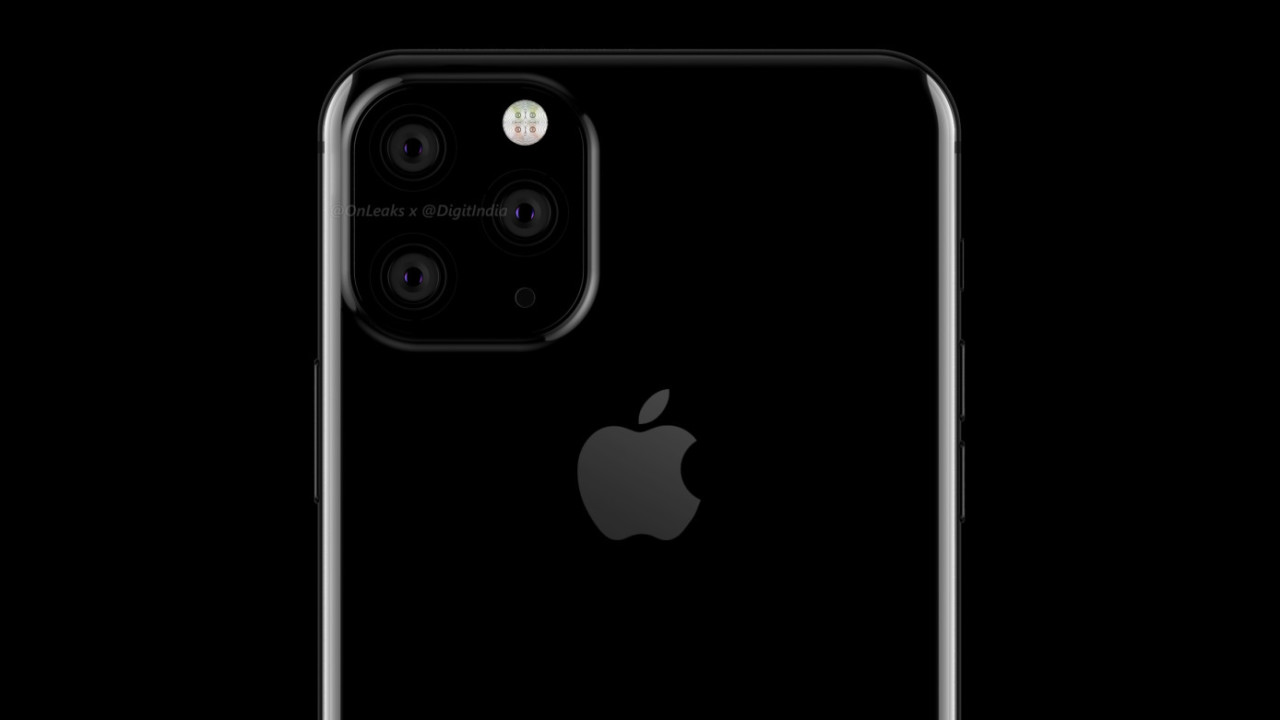 We’re less than 10 days away from Apple’s next iPhone reveal, but over the weekend, all three phones’ specs were leaked. Chiese tech news outlet MyDrivers got hold of the spec sheet including prices and names.

On the lower end of the price spectrum, the iPhone 11 – the iPhone XR’s successor – has a 6.1-inch LCD screen, 4GB RAM, and a 3,110 mAh battery. It’ll have a dual-camera setup on the rear, bumping up from a single cam from its predecessor. However, it won’t work with the Apple Pencil. This model will start at $749.

Earlier reports have suggested presence of triple camera setup in the Pro and the Pro Max models along with a 12-megapixel TrueDepth selfie camera. Plus, a report by Citi Research published in August also hinted towards the Apple pencil support in the top two models.

While the spec sheet looks quite convincing, we’ll have to wait for just a few more days until Apple reveals its new phones in all their glory.

Make sure you tune in to Plugged on September 10 for all our Apple coverage next week.