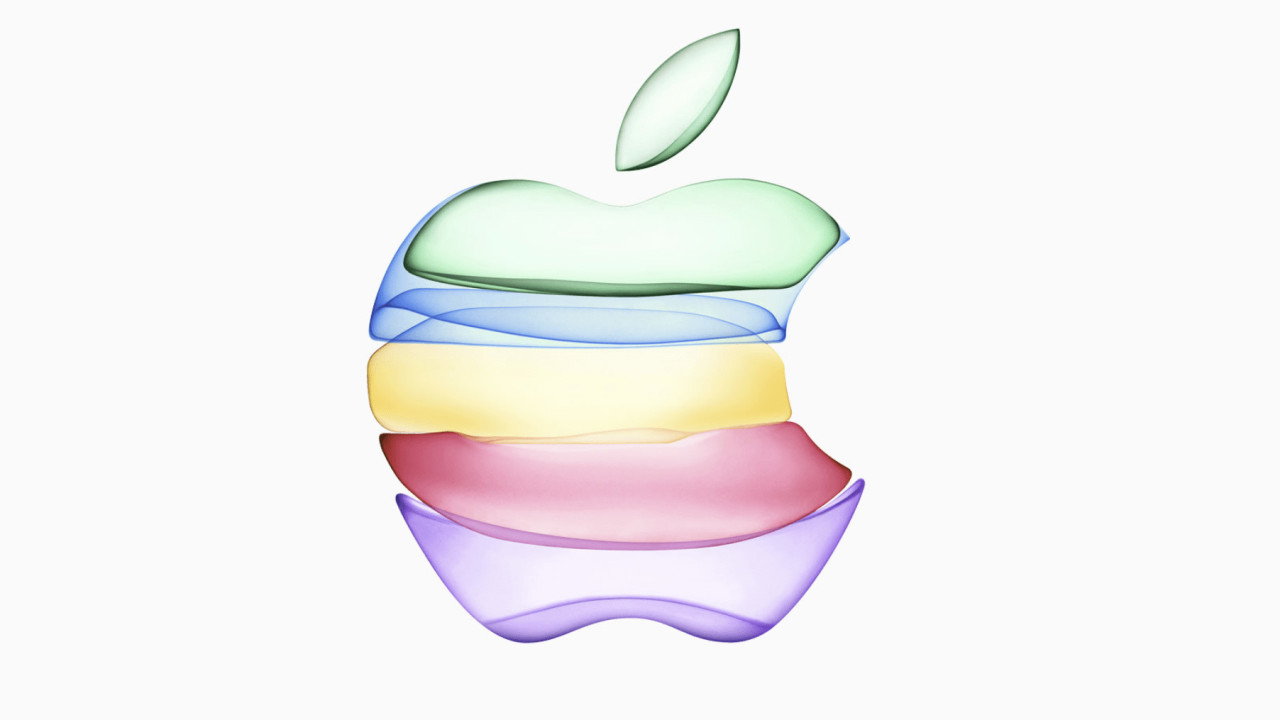 Just as expected, Apple has announced its next big event will happen on September 10 in Cupertino. It will almost certainly announce new iPhones.

The invite gives little in the way of clues, featuring a stylized Apple logo and a cheeky ‘by innovation only’ tagline. But as always, a deluge of leaks and rumors have painted a strong picture of what to expect.

From the rumor mill, we anticipate the new devices will be called the iPhone 11, 11 Pro, and 11 Pro Max. The Pro models will get triple camera systems with an ultra-wide-angle lens, the cheaper one will just have two. Apple could significantly improve recorded video thanks to more powerful hardware. Face ID will get better, allowing you to use it even when your phone is lying flat on a table. And Apple might copy Samsung and Huawei with reverse wireless charging.

These rumors could all turn out to be false, mind you, but they come from credible and consistent leakers. Apple is also expected to reveal new iPads and MacBooks this year, but it’s possible those will arrive in October or November.

We’ll be keeping an eye out on any more details as the date approaches, so stay tuned to TNW for more. For more on what we think we know about the new iPhones based on leaks so far, check out our post here.