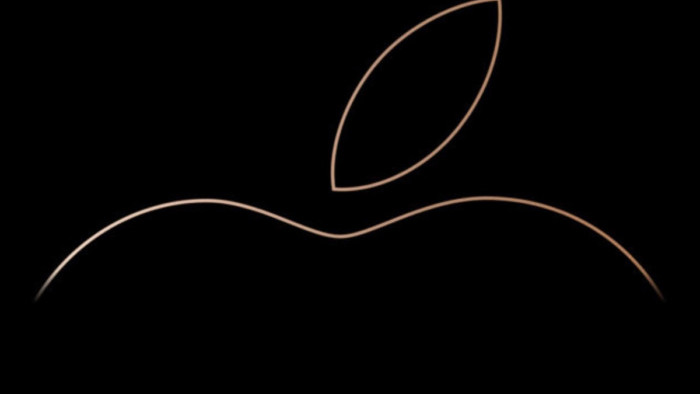 While a random date on a hidden image may not seem like much to go on, it corroborates previous rumors about the iPhone 11’s launch and lines up with previous early-September iPhone launches. As 9to5Mac notes, Apple tends to launch announce iPhones on the second Tuesday or Wednesday of September; a quick search shows it’s done so every year since it announced the iPhone 5 in 2012. Adding to the evidence, a similar image within iOS 12 last year matched the iPhone XS’ September 12 launch date.

As we recently noted, Apple is taking a different approach to its iPhone lineup this year, at least in terms of names. Though the devices are expected to have a similar design and identical screen sizes to the current lineup, Apple the devices might be called the iPhone 11, iPhone Pro, and iPhone Pro Max (upgrades to the Xr, Xs, and Xs Plus, respectively). The Pro models have also been rumored to support the Apple Pencil, we’ve yet to see concrete evidence for this.

Regardless of the final event date, if Apple keeps to its usual timing, it won’t be long until we find out more.