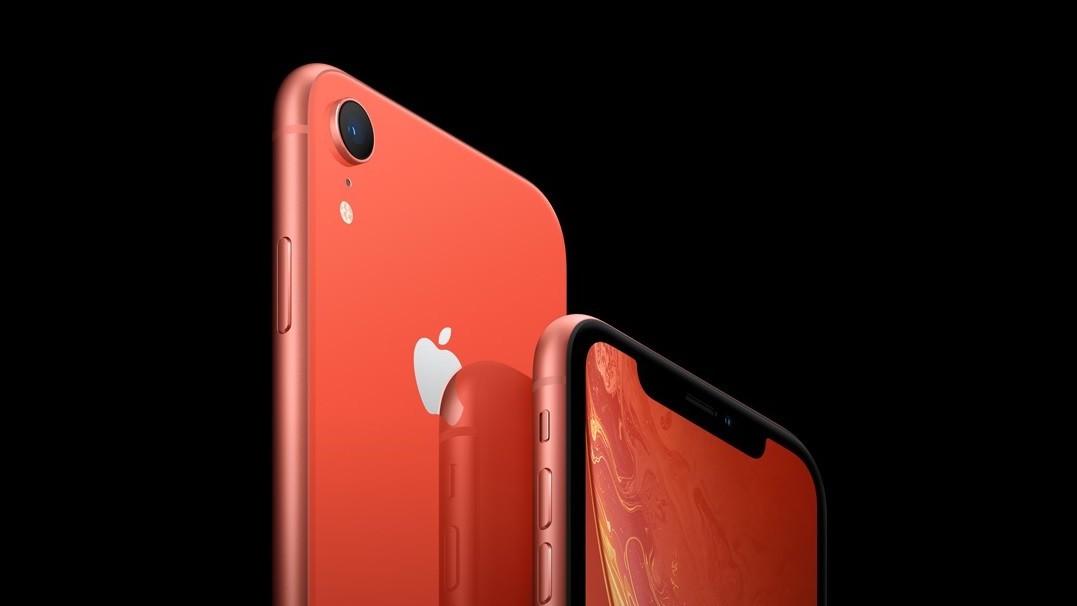 Apple‘s iPhone names have been a little weird lately. First, the company skipped the iPhone 9 altogether, simultaneously releasing the iPhone 8 and iPhone X. Then there was the iPhone XS, which tempted people to call it the iPhone ‘excess.’ And no one knows what the ‘r’ in iPhone Xr stands for.

If recent rumors are to be believed, this year Apple is going for a new, simpler naming scheme altogether. According to logs from case maker ESR the next iPhones could be named the iPhone 11, iPhone 11 Pro, and iPhone 11 Pro Max.

I’m not really sure why Apple decided to give up on Roman numerals after two years or why the nomenclature for the biggest iPhone has changed from Plus to Max, but I do think it’s an overall improvement to the old names. The Pro moniker is more consistent with Apple‘s other device lineups, for one. It also means the iPhone 11 – the apparent replacement for the Xr – doesn’t come off so much as a low-end model, but rather the mainstream option for people who don’t need all the bells and whistles of the Pro models.

Speaking of bells and whistles, rumors point to the fact the Pro devices will be able to support the Apple Pencil, which allows high-fidelity stylus input for things like image editing and drawing. They almost certainly won’t have an integrated one like a Galaxy Note, but it’s possible Apple would make a smaller Pencil for the new iPhones.

The new iPhones are expected to feature the same relative screen sizes as the current models: 6.1 inches for the iPhone 11, 5.8 inches for the Pro, and 6.5 for the Pro Max. They’re also expected to have similar designs to the current generation, save for the new squircular camera module with three lenses on the Pros, and two on the cheapest model.