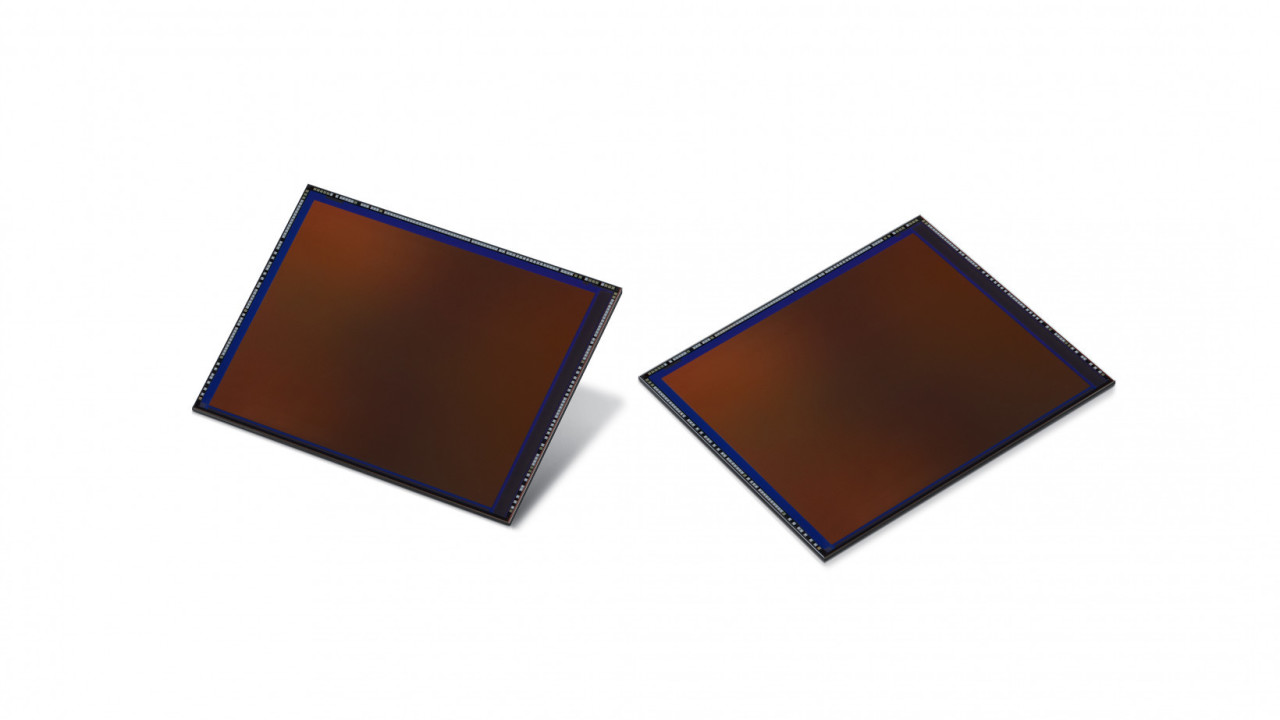 Ask many a photographer about resolution, and they’ll tell you “megapixels don’t matter.” For most people 8 megapixels or so is enough. But that line of thinking isn’t stopping Samsung and Xiaomi from teaming up to create a massive 108-megapixel  meant for your smartphone.

The ‘Isocell Bright HMX‘ is not just massive in terms of its megapixel count – it’s a physically huge sensor (for a smartphone, coming in at a 1/1.33-inch diagonal. This puts it close to enthusiast cameras like Sony’s RX-100 series, which feature 1-inch sensors. It’s physical size alone should account for shallower depth of field and improved low light performance (assuming it’s paired with the right lens). It’s also significantly larger than the 1/1.7-inch 40MP sensor in Huawei’s P30 Pro, which is one of the biggest phone sensors to date.

You might be thinking back on that “megapixels don’t matter” thing. While I agree most people don’t need to display images larger than a true resolution of 8-12 megapixels – for reference, 4K is about 8.5 megapixels – having a high megapixel count has other advantages.

In smartphones, high-megapixel sensors like the aforementioned one in the P30 Pro usually ‘supersample’ a smaller image – the 40 megapixel capture becomes an extra-sharp 10 megapixel image. Samsung says it’s sensor would be used to produce 27 megapixel images, which is still way more than almost anyone needs. Though a sensor with lower resolution and larger ‘pixels’ will have less native noise in low light modern processing mean it’s often better to have the added resolution and apply noise reduction later.

Lastly, Samsung hasn’t forgotten about video – the new sensor will be able to capture 6K at 30 fps without cropping the field of view, though the company makes no mention of frame rates at lower resolutions.

Samsung will begin mass production for the beastly sensor later this month. Now we just need an actual phone to put it in…