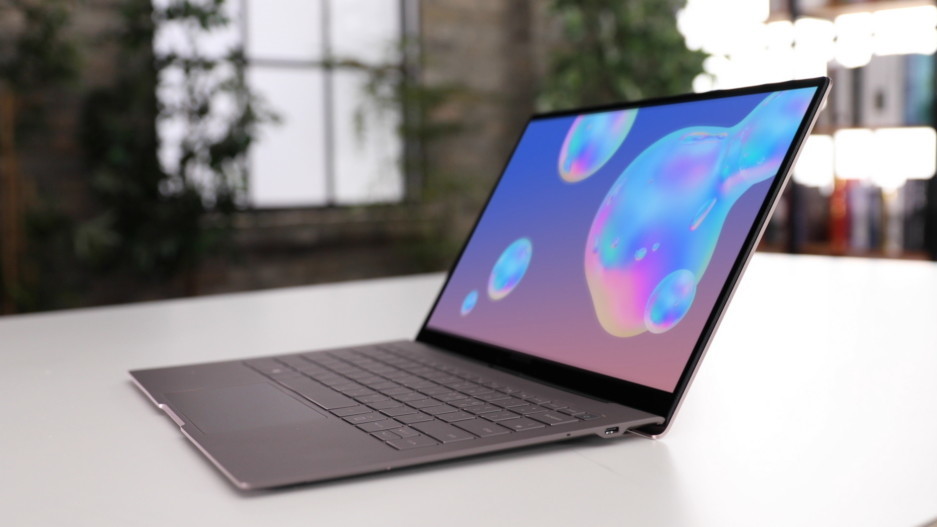 Last night, Samsung held its annual Galaxy Unpacked event in New York, where it unveiled the Galaxy Note 10. Along with that, the company also launched the Galaxy Book S – a Windows 10 laptop based on Qualcomm’s 8cx ARM processor.

The laptop can stay always connect with support for gigabit LTE and multiple Wi-Fi bands. The company claims it’ll be easy to carry it everywhere as it just weighs 0.96kg. Plus, it has reported battery life of 23 hours, and it charges via USB C.

The Galaxy Book S has a built-in fingerprint sensor for authentication that ties in with Windows Hello. What’s more, if you have an Android phone, you’ll be able to send files, get notifications, text, and call (feature coming later this year) from your laptop through Microsoft’s integration with Samsung.

Looking at the design and specs, the laptop is pretty much suitable for anyone who works on the go. But we’ll surely have to test out how that ARM processor holds out when we’re running multiple applications. We can’t wait to get our hands on it.