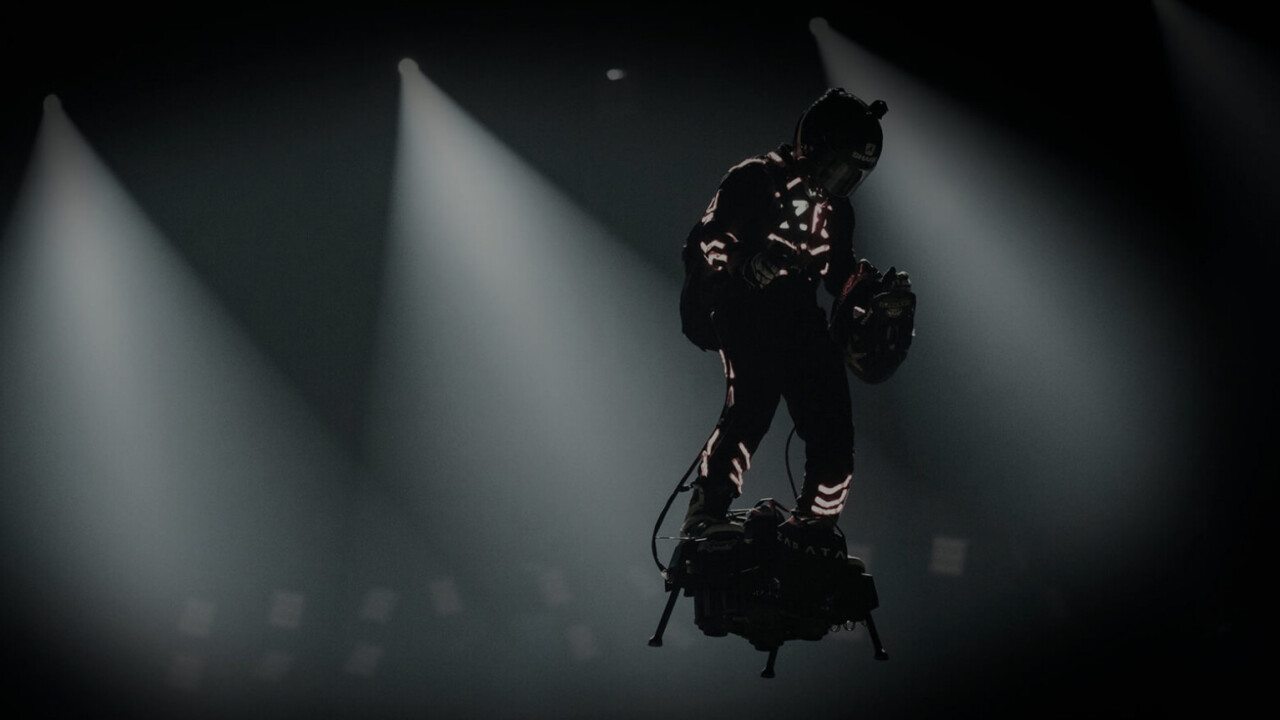 Over the weekend, French inventor and former jet-ski champion Franky Zapata made history by crossing the English Channel – which is roughly 35 kilometers (22 miles) wide – on a hoverboard designed by his company.

Claiming to have reached speeds of 177 kmph (110 mph) while airborne, the 40-year-old completed the journey in 22 minutes early Sunday morning, stopping midway on a floating platform in the water to refuel his Zapata Flyboard.

It’s the Frenchman’s second attempt to cross the Channel with his ‘personal aviation system.’ On his first one at the end of July, Zapata narrowly missed the refueling platform while descending, and fell into the water.

The vehicle consists of a platform with five turbine engines on board, as well as boots that are mounted on top for the pilot. Its fuel is contained in a backpack that the rider must wear, and that’s only good for roughly 10 minutes of flight. Take-off, thrust, and acceleration are controlled with a handheld lever, while maneuvering requires the pilot to use their entire body to steer.

The Guardian notes that Zapata isn’t done developing the FlyBoard yet: he hopes to enhance its capabilities to allow for flying at greater heights. In addition, he’s got plans for a flying car in the works.