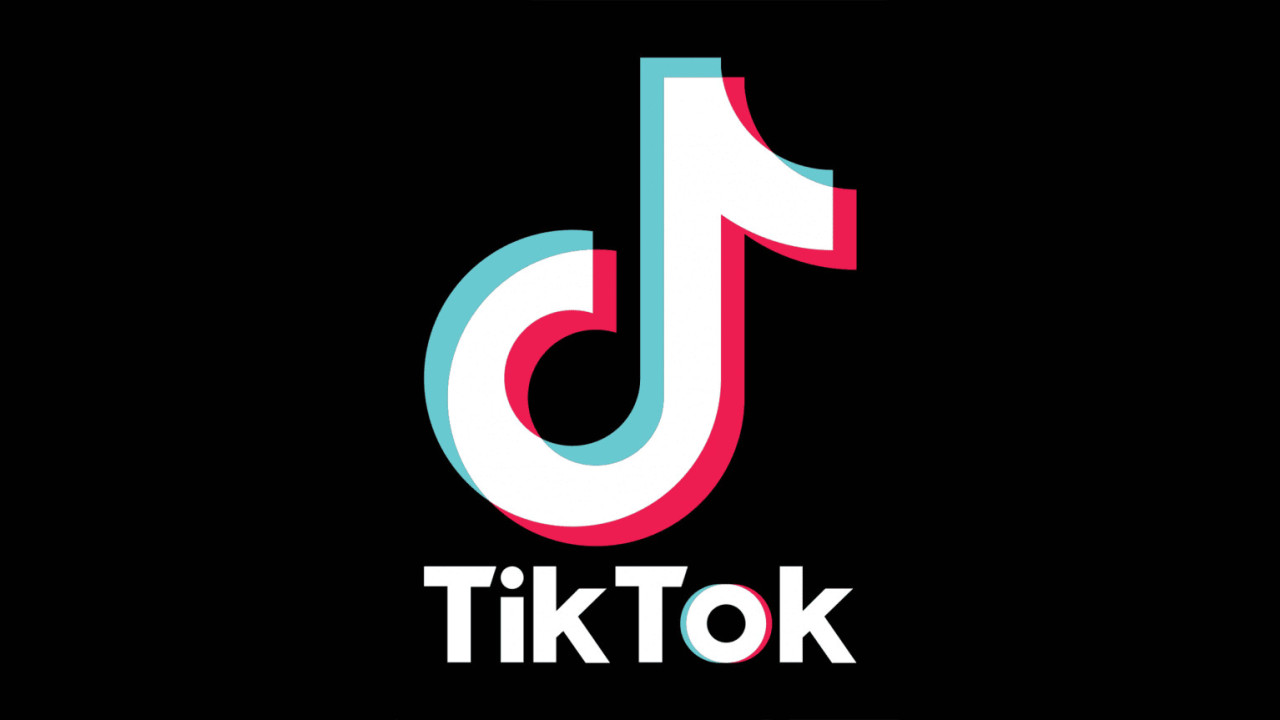 ByteDance, the company behind the fast-growing teen sensation TikTok, is getting into the smartphone business, according to a report from Reuters.

The project, which Chinese financial news site Caijing says has been in development for seven months, is the continuation of a separate deal with niche handset manufacturer Smartisan. If realized, the handset would allow the company to diversify beyond the entertainment app market.

Smartisan is one of the smaller players in China’s chaotic and competitive handset industry. The company was founded over seven years ago by local internet celebrity Luo Yonghao, and released its first device, the Smartisan T1, mid-2014.

While we’re not too familiar with them, previous handsets from Smartisan have been well-received by the smartphone industry press, most notably Engadget.

ByteDance’s decision to develop a smartphone is already raising eyebrows. If it decides to price its upcoming handset within the means of TikTok and Douyin’s predominantly teenaged customers, it’ll find itself competing for a slice of a market that’s already well-saturated, and is notorious for extremely thin profit margins.

Then there’s the fact that handset/social network tie-ins seldom work out. Remember when HTC partnered with Facebook for the launch of the HTC First – an Android smartphone designed to be used with the world’s foremost social network?

Remember how it failed miserably? Although, in fairness, that was because the phone itself was a bit crap, not to mention the fact that Facebook had bizarrely decided to pin its colors to the mast of a phone manufacturer that was firmly trapped in an inescapable death spiral.

Hell, do you remember the Microsoft Kin?

In short, this is one hell of a gamble from ByteDance. If it fails, the company will likely end up losing face, damaging its reputation as an ascendant star in the increasingly outward-looking Chinese technology scene.

But if the gamble pays off, it’ll pay dividends for the TikTok parent company, allowing it to further engage a legion of dedicated fans, while also reaching new potential users.

And by integrating TikTok into the heart of the handset, it can accomplish this at the expense of its other rivals, who are all desperately trying to scratch away at its rapidly growing market share.

Of course, this is all hypothetical. ByteDance hasn’t released any news, specs, or images yet. All we know is that it’s something the company is quietly working on.

TNW reached out to a representative of TikTok. If we get further details, we’ll update this post.