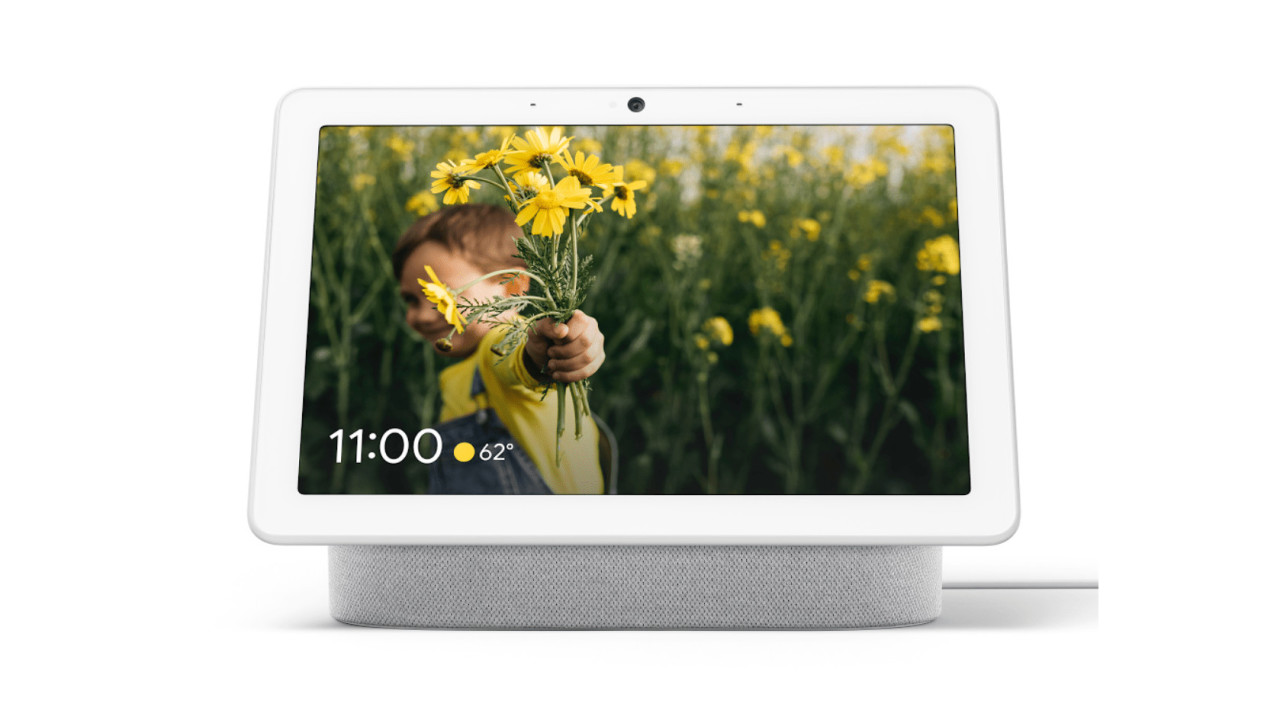 Google‘s Nest Hub (formerly the Google Home Hub) is an impressive piece little smart display except for that one tidbit – it might be too little.  It’s intuitive to use, and it’s ambient light adaptation works remarkably well, but the small size somewhat limits its primary function as a photo frame. That’s why Google announced the Nest Hub Max back in May, and now it seems we may finally have a release date: September 9.

Droid Life caught the date on a Google support page, though the mention has since been removed. We’ve contacted Google to see if the date is real or if it was simply a placeholder published by mistake.

As a recap, the Nest Hub Max ups the screen size from a paltry seven inches to a more tablet-like ten. It also adds a camera for video chat, a shot across the bow to Amazon’s Echo Show and Facebook’s portal. This camera is able to recognize your face and gestures for customized features and can be used as a security monitor as well.

To mitigate concerns about privacy, its green light will always be on whenever the camera is on (and whether it’s recording or not). You can also cut off power to the camera with the physical switch on the back, preventing it from being hacked. Still, that seems a poor design choice; the average user would likely trust a physical cover over an electronic switch.

I’ve been using the smaller Nest Hub in my kitchen for a few months, but while I enjoy its random selection of photos and useful voice assistant functions, the small size can make it a bit clumsy to use its touch features when busy cooking a meal. The larger model should hopefully assuage that annoyance. It’ll also bring larger speakers to help pump up the party.

We’ll update this post if we get confirmation on the release date from Google. In any case, considering the Nest Hub Max was supposed to launch near the end of summer in the first place, it shouldn’t be long until we find out more.