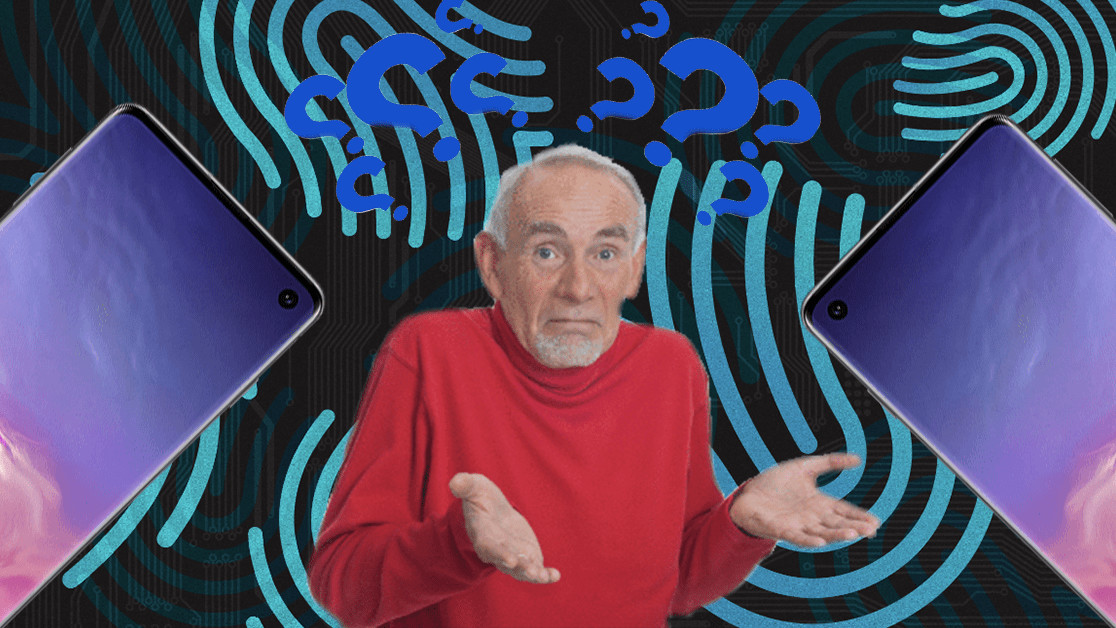 If you’ve used any modern Android devices, you’ll have come across the current unlocking trend: the in-screen fingerprint scanner.

Over the past decade of smartphones, one of the clearest usability evolutions has been how we unlock our devices. We’ve moved from typing in passcodes, to fingerprint scanners, to facial recognition, but the method most seen at the moment is the aforementioned in-screen fingerprint scanner.

For those not in the know, this — as the name suggests — is a fingerprint scanner that sits underneath the screen. With the current race to make screens as large as possible (I’m looking at you, OPPO Reno), the extra space saved by hiding an unlocking mechanism under the display is paramount. This is why devices like the Samsung Galaxy S10+ and the Huawei P30 Pro use the technology.

Thing is… how do in-screen fingerprint scanners actually work? Like, really. Well, we’re here to show you.

Basically, there are two main ways in-screen fingerprint scanners function. The first is the optical technique.

This is the older of the two methods, so is more likely to be found on either phones from a few years ago, or budget-friendly devices (like the Meizu 16s).

The functioning area of the in-screen scanner (which you can see in the image above) illuminates the finger. Then, a sensor or camera underneath the screen grabs an image of the digit. This is then compared to the stored version on the phone and, if it matches, it’s unlocked. Simple!

While optical is an older technology, ultrasonic is currently all the rage. Specifically, this is the method used on the flagship phones from Samsung, Huawei, and other premium phone makers.

Instead of using light, the ultrasonic approach uses — drumroll please — ultrasonic (AKA high frequency sound) waves. Woo! When you place your finger on the scanner, an ultrasonic wave is produced, which interacts with the finger’s skin and bounces back.

In other words, the ultrasonic method creates a 3D map of a digit, as compared to the flat image of the optical approach. This also means it’ll work better if your fingers are wet or dirty.

This ultrasonic method also has large security implications. While, in theory, you might be able to fool an optical sensor with a photograph of a fingerprint, an ultrasonic in-screen scanner is much harder to hoodwink — you’d need a 3D model of a finger, and even that might not work depending on the tech.

So, there you have it! A simple explanation of how the hell an in-screen fingerprint scanner actually works. Thank us later.