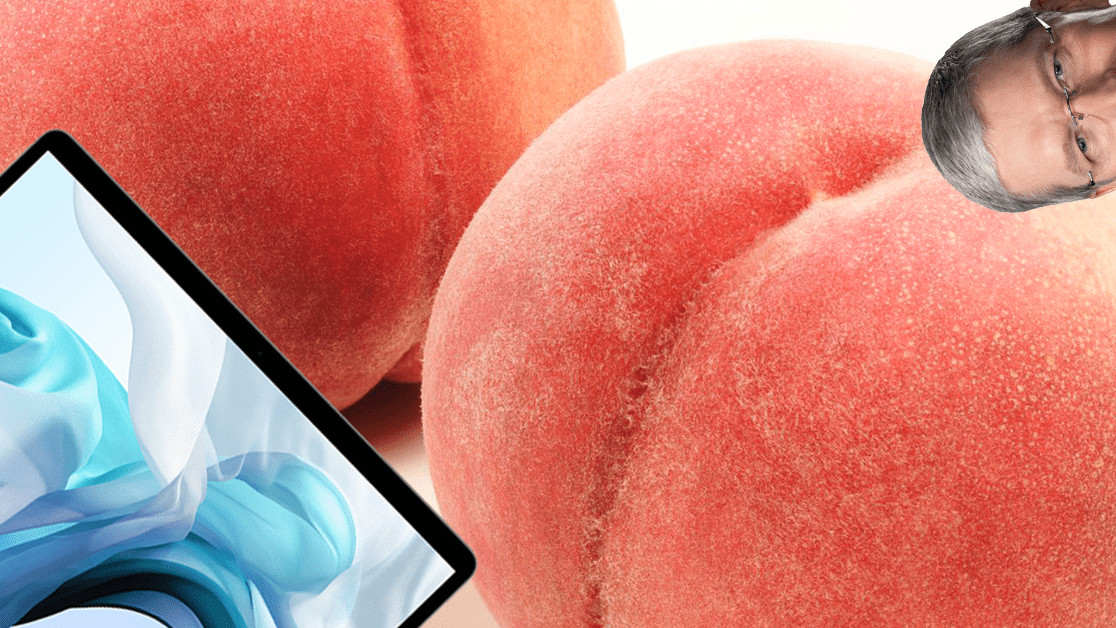 I understand why Apple doesn’t pay as much attention to its Macbooks as it used to. Its iPhone sales are strong (accounting for 53 percent of the company’s total revenue) and its services arm is on the rise. The big money isn’t in laptops any more.

Despite this, the company has made some decent noise in the space recently. Last week, it was rumoured that it’s moving away from the much-despised butterfly keyboards (find out what those are here) — something that really should’ve happened a long time ago. But, you know, baby steps.

Now, Apple has made another move in the right direction by cleaning up its laptop range. The thing is, all of this feels half-assed. Not bad, but not great either. And, for once in recent memory, I really wish the company would whole-ass its MacBook range.

Let’s go to our old friends, the bullet points, to help sum up the most recent machines.

If you’d like more detail on these changes, have a look here.

Why do you think Apple is half-assing its MacBooks then?

To make a point clear, I think all the listed changes are generally good things. Retina displays are great, I think the Touch Bar still has a lot of potential, and cheaper SSDs are only a positive. I also think that discontinuing the 12-inch MacBook makes a certain amount of sense, as it slightly clears the mid-range of MacBooks, which were pretty tricky to understand.

My issue is this all feels a bit… messy. And unplanned. Something you weren’t able to really level at Apple’s laptops a decade ago.

First point, the buying decision. The entry-level MacBook (at $1,299) is only $200 more expensive than the new MacBook Air (priced at $1,099). Now, this isn’t a tiny amount of money, but when you’re spending over a grand on a computer, an extra couple of hundred isn’t a killer.

For that extra bit of cash, you get a few nice features (a quad-core processor, the Touch Bar, and slightly better graphics), but there’s not really a clear, stand-out reason to pick one or the other. Who are those two models aimed at? It’s just not clear. This isn’t a good thing.

With this in mind, one of the things that made the old 12-inch MacBook appealing was its design — it seemed aimed at the general public who just want a nice computer. It was smaller and lighter than the Air, which is kinda strange when you think about it, and basically just worked.

Now, it would’ve been more sensical if Apple remodelled the Air on the 12-inch MacBook, creating a machine that was incredibly portable, stylish, on the cheaper side, and was designed for the general user. You know, a laptop with a clear use: the standard user.

And the Pro? Well, that should be more, well, Pro. It seems ridiculous that users of the machine have been asking for some pretty basic things (AKA more ports) and are never really listened to. I’ve also come across a lot of colloquial evidence that the actual performance of the new MacBook Pros aren’t up to the same standard as older machines. Hell, I can testify to this myself, as my five year old Pro runs much smoother than the work machine I received last year. It’s baffling that this should be true.

I’ll put it this way: the Pro should be a machine made with people in mind, not a device that people have to adapt to.

This isn’t about giving Apple a hard time, these iterations are — in my mind — a step in the right direction. The issue is that the MacBook range doesn’t seem to have a clear strategy, one that the company is devoted to following. I’m not calling for the company to completely overhaul its machines, just bring some clarity to the line-up.

I mean, currently, the only thing the company seems certain about is its goal to turn the iPad Pro into a faux-laptop. And don’t get me started on that.

For someone who has spent the past 15 years or so only using MacBooks, it’s been sad to see the company shift its focus away from the machines and half-ass their development. I’m not looking for a revolutionary device, just one that is fantastic at doing the basics. Hopefully, one day soon, we’ll see what Apple can do if it uses its whole ass.

(Update 11th July: clarified the move away from butterfly keyboards was a rumour, not an announcement)