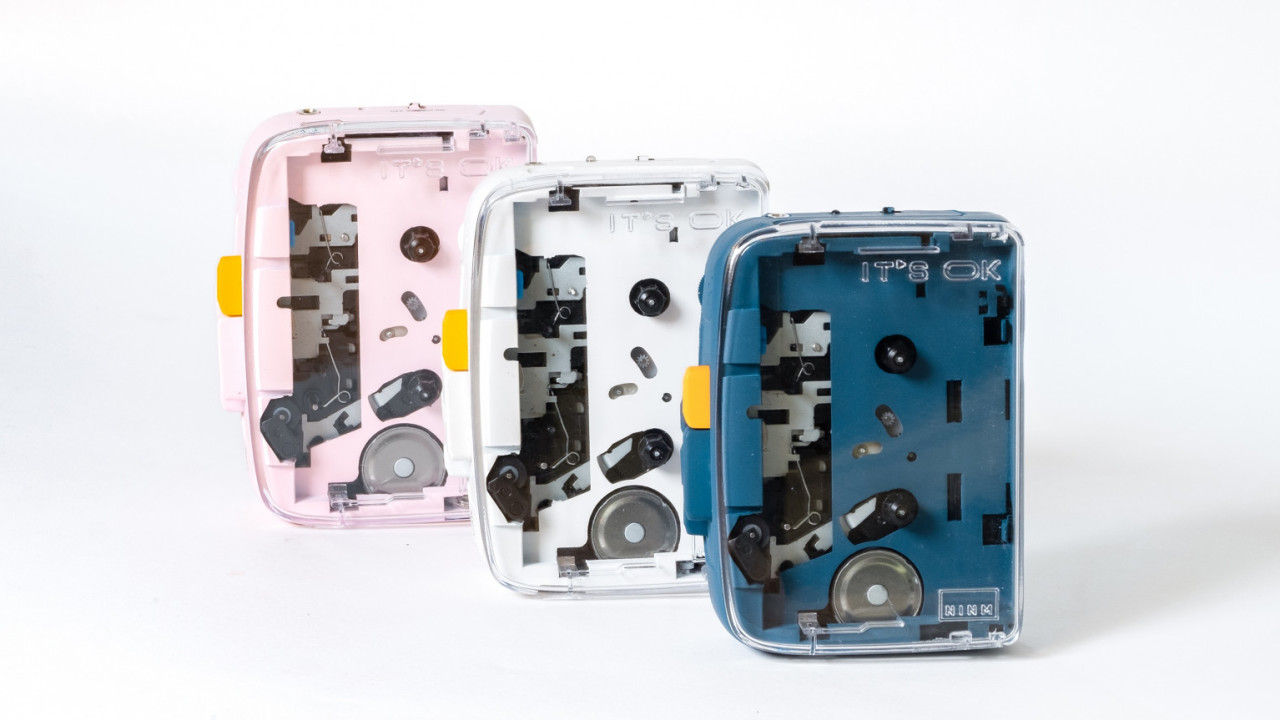 In the past, I’ve been accused of trying to defend the indefensible. I once argued that Will.i.am is an underappreciated tech visionary. Earlier this year, I wrote an impassioned piece arguing the virtues of punk rock canned water. And now it’s my turn to raise an iron shield for the It’s OK – a quirkily named Bluetooth cassette player that’s currently being crowdfunded on Kickstarter.

Since the It’s OK appeared on the technosphere’s radar last week, it’s been described as “retro-nonsense,” “dumb,” and something only an insipid East London hipster would buy. The latter point might be true, actually, but I digress.

Other arguments emphasize that cassettes were a pretty terrible audio format, offering a low-fidelity audio experience.

So, why would anyone want to buy this?

Nostalgia is arguably a huge part of its appeal, but I’d also remind you, dear reader, that cassettes were the dominant audio format for a really long time. A lot of music was sold in the format, and much still floats around today, collecting dust on the shelves of charity shops and flea markets, or languishing in basements.

How cool would it be to revisit it?

And if you’re a parent, wouldn’t it be amazing to show your kids how music piracy worked before Napster showed up on the scene? How you’d wait for a radio DJ to play your favorite song, and then hit record?

And wouldn’t it be interesting to revisit the mixtape your high school heartthrob curated for you?

I should say, the cassette is having its own 21st century revival. According to the British Phonographic Industry, UK consumers bought 50,000 music tapes last year, representing a leap of 125.3 percent over 2017’s numbers.

And if you’re wondering, The 1975 sold more cassettes than any other artist.

I’m a big believer in being able to revisit older formats. In a world of instant-access streaming music, the prospect of listening to something you actually own is really appealing.

And then there’s the fact that cassettes are inherently linear and force you to listen to an album from beginning to end, as the artist would have wanted. That argument is also true for vinyl records, I suppose.

Remember, when you back something on Kickstarter, there’s always an element of risk. You’re not buying something, but rather putting your money behind an idea, which may or may not be realized.