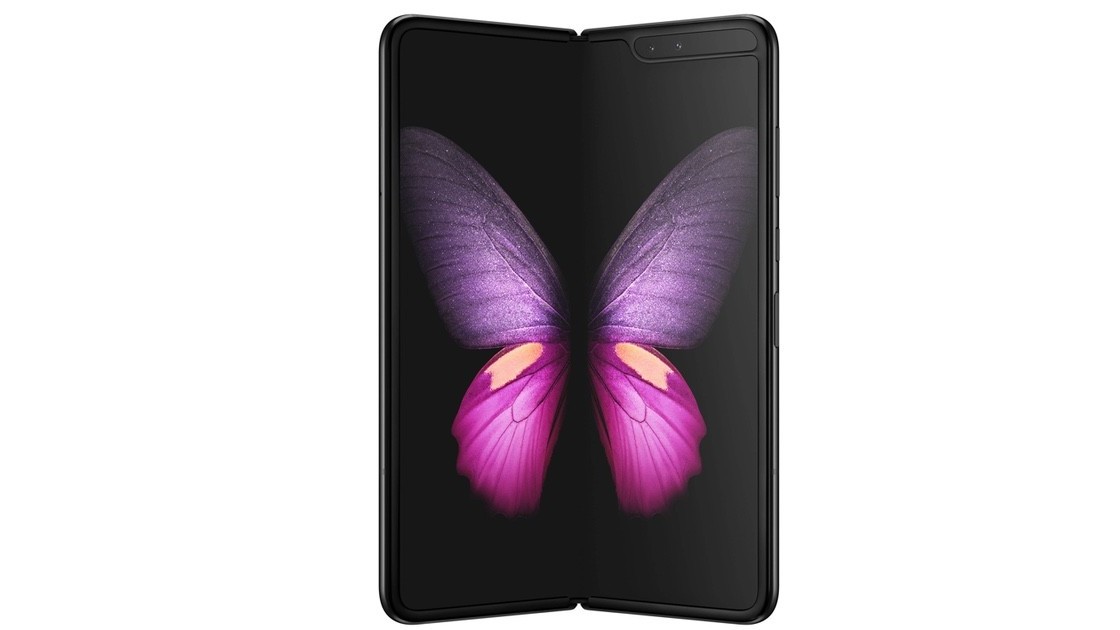 Two months after Samsung withdrew the Galaxy Fold due to hardware and software problems, it might soon be ready for prime time. Bloomberg reported today the company has completed the redesign of the device that should solve all the issues that plagued the first batch of handsets.

The report noted that while the Korean phone maker might be fit to launch the device, it doesn’t have a final date for when it’ll make the Fold available to consumers.

Plenty of reviewers who received the phone’s unit early back in April, removed the protective film over the screen that wasn’t supposed to be removed – and that caused the device to glitch. Now, Samsung has stretched the film over the screen and into the outer bezels, so it can’t be removed easily. Plus, it also redesigned the hinge to make it more flexible and sturdy.

Earlier this week, Samsung’s CEO, DJ Koh, said the company pushed out the Fold “before it was ready.” He added that an internal team is testing over 2,000 devices for glitches.

After initial excitement around foldable phones earlier this year, the second chapter has been a dud. While Samsung faced teething problems with their phone, Huawei got tangled in the US ban, and its Mate X isn’t yet on store shelves. At this point, Samsung has a chance to redeem itself – but it has to focus on quality control if it wants to lead the foldables race this year.