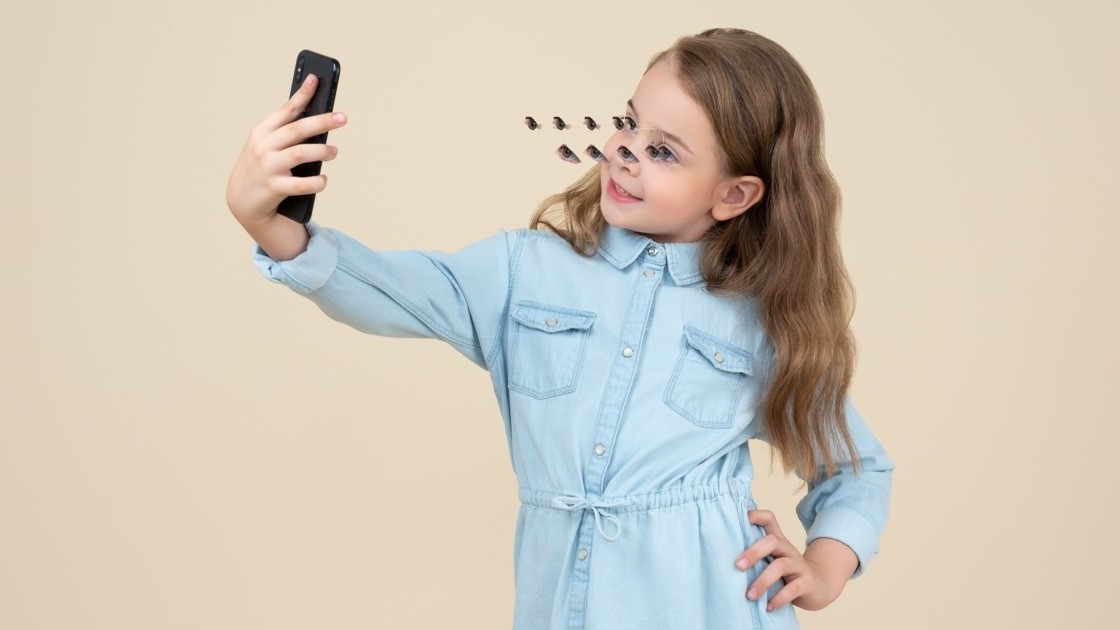 Apple‘s latest software for iPhones, iOS 13, is packed with some nifty features like smart battery charging, Sign in with Apple, and better location tracking control. While the company has rolled out the public beta, it’s not done trying out new features.

In its third developer beta, it’s introduced a FaceTime feature that will make you look like you’re directly looking into the camera, even if you’re looking at your screen. That’s some freaky shit right there. As an eagle-eyed app designer, Mike Rundle, pointed out on Twitter, this feature artificially re-adjusts your eyes to create an illusion for the other person that you’re directly looking at them.

Haven’t tested this yet, but if Apple uses some dark magic to move my gaze to seem like I’m staring at the camera and not at the screen I will be flabbergasted. (New in beta 3!) pic.twitter.com/jzavLl1zts

This is fantastic for people who’re giving an interview over FaceTime or attending a work call. Often conversations look a bit off when people are looking at the screen rather than the camera. So, this little adjustment can enhance the call experience by a good measure.

Some users have tested this feature, and it is working well for them. Going by the comments on Reddit, this feature is only available for the iPhone Xs, the Xs Max, and the Xr.

We’ve sent Apple an email to know more about how they’re doing this, and we’ll update the story accordingly. Hopefully, this feature rolls over to public beta users soon and more people will be able to test it.