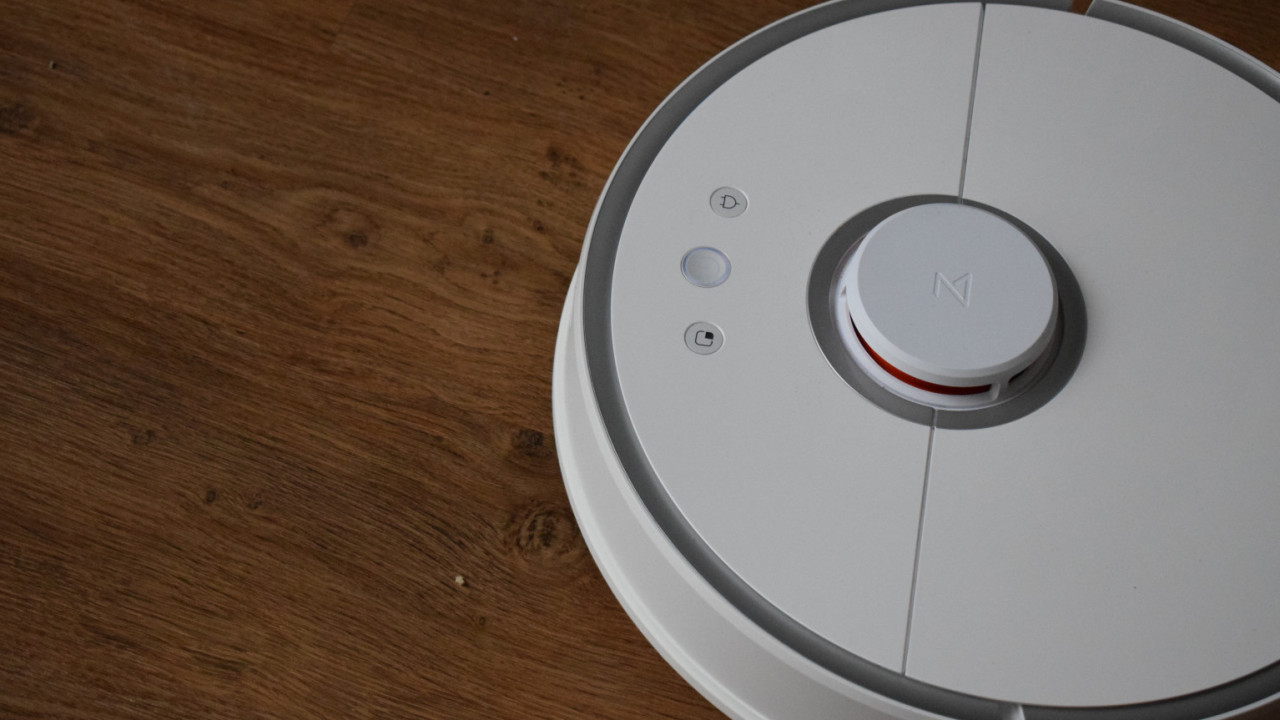 Robot vacuum cleaners were, a long time ago, the preserve of the cashed-up early adopter. Back in 2002, if you had deep pockets and wanted to make your gaff look like the set of The Jetsons, you could spend an ungodly amount of money on an iRobot Roomba.

Flash forward to 2019, and the robot vacuum cleaner is a lot more competitive – and dare I say, exciting?

There’s a lot of competition from upstart brands like Eufy, Neato, and DEEBOT, as well as legacy players like Shark and iRobot. Moreover, robot vacuum cleaners are more capable than ever, both in terms of battery life and suction power, as well as in overall features. A vast swathe of devices on the market come with downloadable companion apps, and even support Amazon and Google’s lineup of interactive smart speakers.

Which brings us to the subject of today’s review: The Roborock S5. This device includes many of the features you’d expect from a top-tier robot vacuum cleaner, including a mopping system and an app-based control system, at a decidedly palatable price. But is it any good?

Roborock isn’t exactly a household name, and there’s a good reason for that. It’s a relatively new brand, even by the standards of its fresh-faced competition. Muddying the waters further is the fact that many searches for the company brings up the name of Xioami – another big player in the robot vacuum cleaner market.

So, what is it? Xiaomi? Roborock?

TNW reached out to a representative of Roborock, who explained that the first device from the company was made in partnership with Xiaomi. Later devices from the company are purely from Roborock, and the company is eagerly trying to distinguish itself from the fast-growing Chinese technology firm. It is an independent company, and not a sub-brand of Xiaomi.

Well, that clears up that then. Let’s move onto the meat of the review: is the Roborock S5 any good?

What the Roborock S5 does well

Broadly speaking, I’m quite pleased with the Roborock S5. The day-to-day functionality of the device is solid.

One of my favorite features is the fact that it works quickly; it’s certainly faster than other robot vacuums I’ve tested over the years. I tested the device on the ground floor of my house, which is completely open-plan. In just ten minutes, the Roborock S5 can perform a full sweep of my kitchen, living room, and hallway.

That’s good because robot vacuum cleaners are typically quite noisy, and the Roborock S5 is no exception, although it’s certainly not the loudest on the market.

In terms of suction power, I was pretty impressed with the Robovac S5’s performance. Thanks to its 2,000 pascals motor, paired with its powerful 5,200mAh battery, It proved adept at picking up stray hair, dust, and even the occasional dog kibble. This accumulates under the vacuum’s “hood” in a small tray, which is easy to remove and dispose of.

It’s worth saying I’m a really big fan of the Robovac S5’s hood. It makes it easy to do the day-to-day maintenance tasks that come with owning a robot vacuum cleaner. Unlike other devices I’ve tested, where you need to apply some force to remove the dust tray, this gently slides out and is easily replaced. This makes it a compelling option for older people, particularly those who suffer from mobility issues.

On a side note, the hood also conceals a tool used to remove tangles from the device’s brush. This is obviously a huge plus, as it means that you’re less likely to lose it.

The vacuum comes with a small selection of buttons that allow you to start cycles. It also audibly says when it’s doing something; like starting a new vacuum cycle or returning to its dock. If you want a bit more control, you can download the companion app, which lets you schedule cleanings and establish “no-go” areas.

This is handy, but I didn’t use it that much. For my small house, it felt a bit like overkill. Still, if you’ve got a larger property, it might add an extra bit of value to what’s already a solid product.

This brings me to arguably the weakest facet of the Roborock S5 – navigation. In my experience, this scrappy vacuum cleaner was pretty inconsistent when it came to traversing through my humble house, often getting stuck, or failing to return to its base.

I should stress that as far as robot vacuum cleaners go, the Roborock S5 isn’t my first rodeo. I’ve used other devices from other brands, most notably Eufy and Neato, and I’m aware they tend to perform best on a clear floor with no obstructions.

Despite that, the Roborock S5 made some howling navigational errors. It would get intractably stuck within the legs of chairs, and often find itself snagged on the precipice of a relatively thin rug. It would also often fail to dock with its charging station, forcing you, the user, to help it out.

Expanding on the last point: there have been more than one time when the Roborock S5 was within inches of the docking station, and yet failed to properly connect. It’s a bit infuriating, and when I highlighted the issues with Roborock’s representative, they suggested I cleared the laser array. Unfortunately, the problems persisted.

Rolling Stones references aside, I don’t want to paint these problems as endemic. I’d say they cropped up around 20 percent of the time I used the Roborock S5. Still, these navigational headaches were frequent – and annoying – enough to warrant mention.

Who is the Roborock S5 for?

On balance, I think I like the Roborock S5. It does a lot of things well. It’s powerful enough to meaningfully clean your floor of dust and debris and isn’t oppressively loud. Ergonomically, it’s one of the nicest robot vacuum cleaners I’ve tried out. Furthermore, it’s got some extra features that make it an overall more attractive product, including app-based controls and a mopping feature.

The biggest drawback of the Roborock S5 is navigation, which, in my experience, didn’t feel especially polished or consistent.

If you’re tempted by the Roborock S5, you can grab it on Gearbest. At the time of writing, the popular bazaar of Chinese tech is selling the vacuum cleaner for the bargain price of $379.99. That’s 43 percent off the usual price of $666.47.