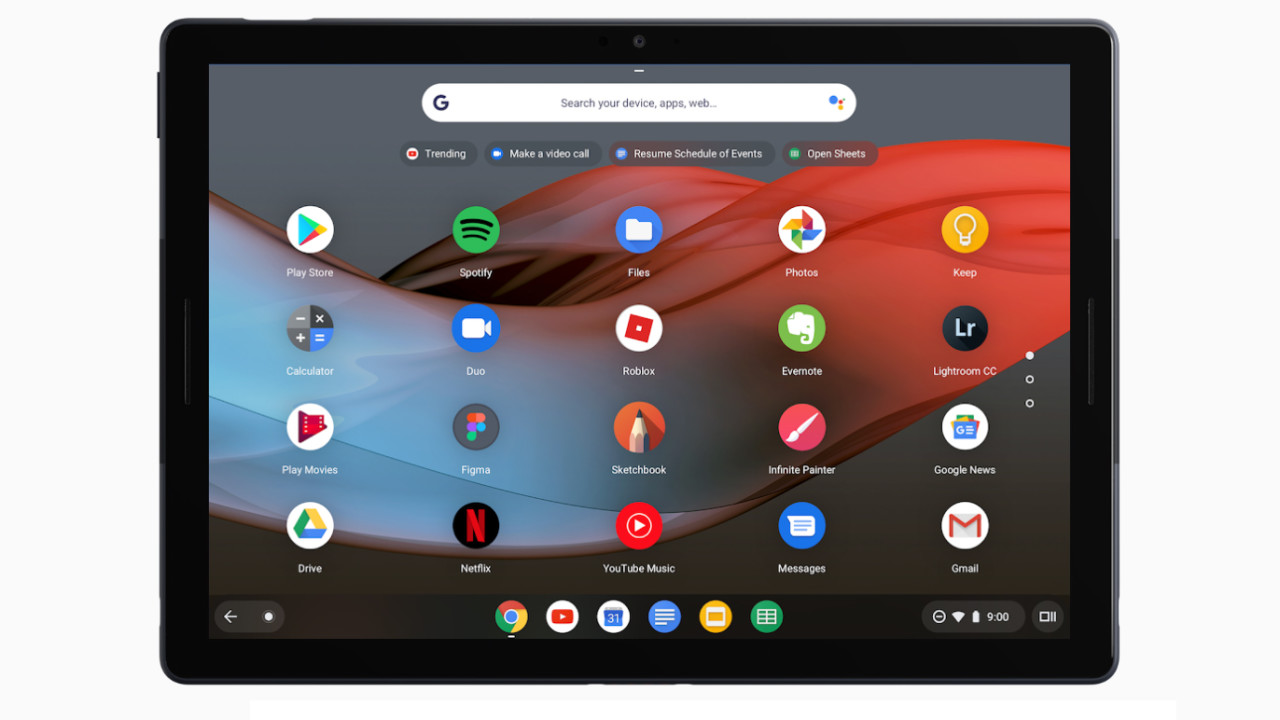 In case you were holding out for a Google or Pixel-branded tablet, I’ve got some bad news: the company is no longer interested in building these devices in-house.

Computerworld reported that Google reportedly just killed off its plans to make two tablets to follow the Pixel Slate from 2018. In addition, its chief of hardware, Rick Osterloh, noted that the company is shifting focus to laptops:

Hey, it's true…Google's HARDWARE team will be solely focused on building laptops moving forward, but make no mistake, Android & Chrome OS teams are 100% committed for the long-run on working with our partners on tablets for all segments of the market (consumer, enterprise, edu)

So yes, that means we’ve seen the last tablet from Google – but other manufacturers will continue to make tablets based on Android and Chrome OS, and the company will continue to develop these platforms.

It seems like Google hasn’t been interested in tablets for a while. That’s apparent from its lack of product offerings in this segment over the past couple of years – save for the Pixel Slate that received a lukewarm response owing to poor software and a high price point.

The other major issue is that Google hasn’t pushed Android developers to think about supporting bigger screens lately, which means that apps meant for phones don’t scale well or are simply broken. That’s a problem for both Android and Chrome OS-based tablets (the latter platform can run Android apps).

With Google bowing out of the tablet hardware space, it’s hard to see the situation improving much for fans of this form factor outside of Apple’s ecosystem. It’s not that everyone interested in tablets has to buy a Pixel-branded one, but it would have been nice to see Google set the benchmark for this category with top-of-the-line specs.

That said, Google is still interested in making laptops – and that includes convertible 2-in-1 models so you can use them without a keyboard. So if you liked the Pixelbook and want to see what will succeed it, the company will likely have something out with Chrome OS on board in the near future.