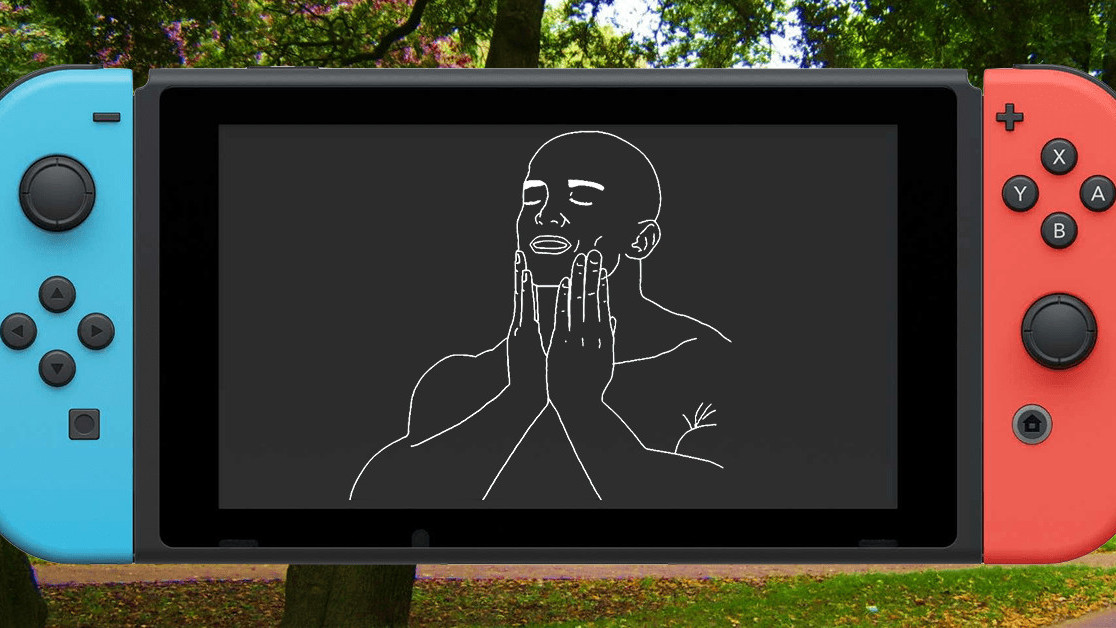 One of the few criticisms leveled against Nintendo Switch at launch was its game selection. Although Breath Of The Wild was a huge smash, a lot of the other titles left a lot to be desired. I mean, anyone remember 1-2-Switch?

Well, following Nintendo‘s E3 presentation this week, that criticism is no longer a concern. The Switch is brimming with games.

First off, the E3 announcements. Who expected a sequel to the aforementioned Legend of Zelda: Breath of the Wild? Not I, for one. That’s got me more excited than I can fathom. Then the fact that Witcher 3: Wild Hunt – Complete Edition (AKA 2015’s game of the year) is coming out? Sign me the hell up, son.

The further details on upcoming games also wet my Nintendo-loving whistle. Your heart must be made of stone if you’re not hyped about Pokémon Sword, Pokémon Shield, Luigi’s Mansion 3, The Legend of Zelda: Link’s Awakening, and Animal Crossing: New Horizons. I can feel hours of my future life disappearing. In a good way. Probably.

There was something else I was happy about at E3: no new Switch announcement. It’s been rumored for a while that Nintendo would launch a smaller or higher spec version of its console, but I was glad to not see it. Is this selfish? Fuck yeah it is, I don’t want to spend my time wishing I had a new, fancy Switch, when my current one is good enough.

Over the past six months or so, the Switch has also improved in a couple of other areas. Even though Netflix still isn’t available (which – and let’s be honest here – is a bit shit), Nintendo‘s console finally has a YouTube app. Which is, well, something.

The indie scene is also thriving on the Switch. Games like Dead Cells, Into the Breach, Undertale, Celeste, Baba Is You, Moonlighter, and The Messenger (shout out my man Jimmy for the info on these) are fantastic and make the console ideal for people who love small studio titles. The fact that you can just play them anywhere – rather than having to sit in front of a TV like those PS4 or Xbox owning chumps – makes it easier than ever to explore the indie game world.

The Switch’s build-quality has impressed me too. I half expected the device to break, slow down, or the battery to collapse, but I’ve had mine for almost two years and it’s working as smoothly as the day I got it. For a company not known for resilient hardware, the Switch is hella impressive bit of kit.

All-in-all, the console has a huge library of brilliant games (with even more on the way), a thriving indie community, and is just very, very good. Basically, friends, it feels good to be a Switch owner right now. And E3 proved it’s only going to get better.

If you’ve got the hankering for your own Switch, you can pick one up here. It’ll be the best decision you ever make.