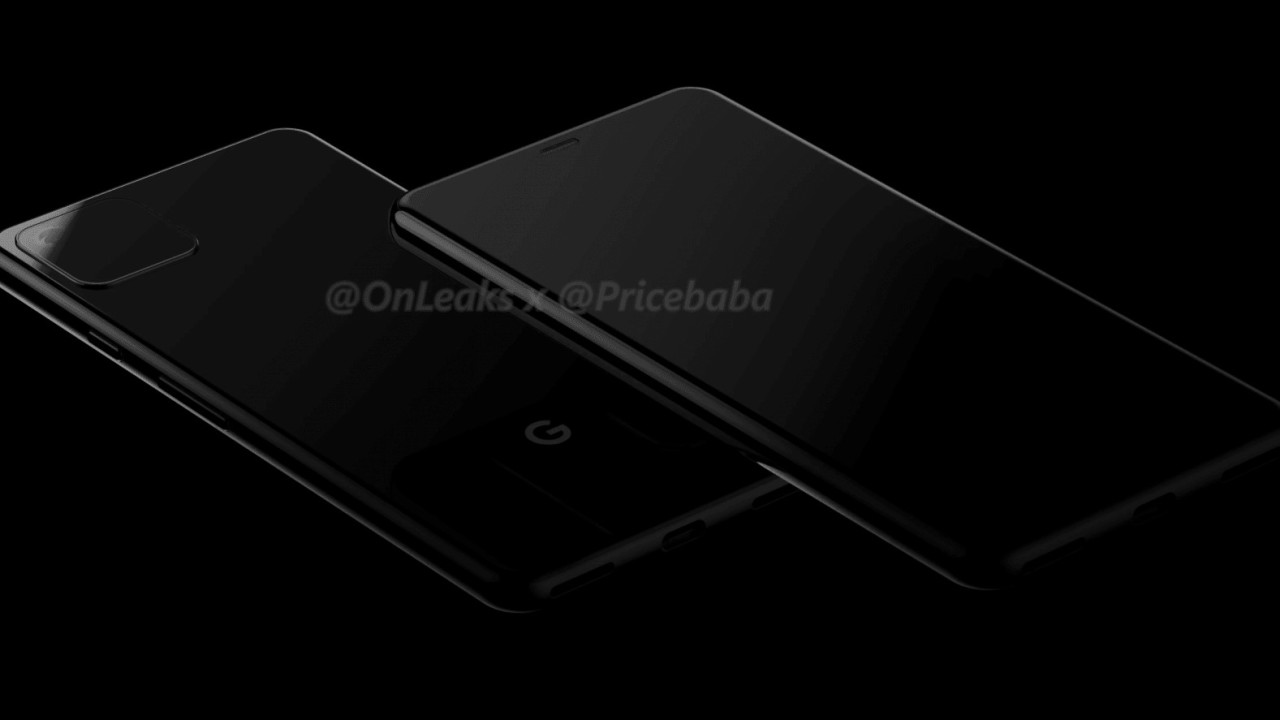 Fresh off of giving us our first good look at Samsung’s Galaxy Note 10, @OnLeaks is now showing off what the Pixel 4 and Pixel 4 XL might look like.

A series of renders created in partnership with Pricebaba show off the devices’ exteriors, based off of “early prototyping schematics.” That means they are subject to change. These early prototypes often end up being representative of the final product, but not always.

Still, there are a few interesting things to note. Most obvious is the giant square-ish camera module. It looks suspiciously similar to early renders of the 2019 iPhone, but at least the hump doesn’t seem to stick out as much.

More importantly, it suggests that Google will at last catch up to the rest of the market and implement multiple rear cameras. While Google has previously suggested that a single good camera is better than many lesser ones – and indeed, the Pixel’s primary shooter is still the best there is – that argument doesn’t hold water when all of Google‘s advantages are in the software.

As good as the Pixel 3’s camera is, its super-res zoom is no match for a decent telephoto lens, and it has no way of capturing ultra-wide shots without entering panorama mode. Even the Pixel 3’s primary sensor hardware is significantly inferior to the ones found in Huawei’s P30 Pro or the OnePlus 7. Google just arguably does processing better than anyone else, which is why porting its camera software improves the camera on almost any compatible device.

Other things to note from the render:

Again, these are unofficial renders, and OnLeaks cautions that this is just a “first glimpse.” based on “very lil[sic] detailed prototyping schematics:

Exactly. These renders've been made based upon early nd very lil detailed prototyping schematics. Revealing most I managed to get from these data nd why I share this one as "glimpse at" instead of usual "look at". Just like I did with my 1st #iPhoneXI leak https://t.co/t0sWdeuHfz

Moreover, another leaker claims Google has three design teams working independently on the Pixel 4, and that the company will pick the best of these to avoid the Pixel 3 XL’s notch-tastic fiasco:

In other words, this might just be one of those supposed three designs. Still, even if the final device looks nothing like this, its fair to assume the design team is operating based on specifications provided by Google. I wouldn’t be surprised to see hardware choices like multiple cameras and new biometric security make it into the final design.