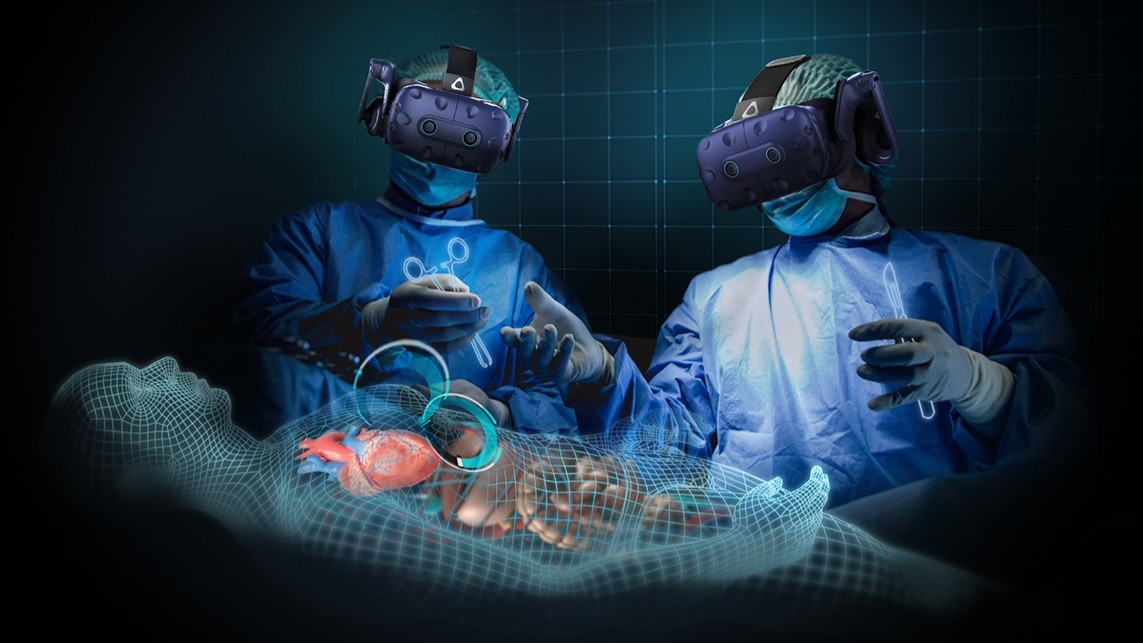 Essentially, foveated rendering is a technique that allows the headset to render graphics the same way the human eye sees the real world. The Vive Pro Eye uses Tobii eye-tracking to determine where you are looking, and then it blurs the areas in your peripheral. In doing so, it’s able to shift resources away from portions of the screen you can’t see clearly anyway and focus its graphical powers on whatever area you’re looking at.

The net result of the new tech is that everything you look at in VR should be a bit smoother, prettier, and less prone to jaggies and stutters. Performance does, of course, rely on having a computer with enough horsepower to handle VR.

Aside from the new Eye features, the Vive Pro essentially remains the same. And that’s a good thing. It’s still among the world’s best VR headsets. For a list of full specifications and features check out our Vive Pro review here.

It’s worth mentioning that the Vive Pro Starter Kit, without eye-tracking is $1,098. You’ll get essentially the same things with both: controllers, base stations, and the headset. The additional $599 for the Pro Eye might seem excessive, but HTC isn’t marketing this as a premium or luxury item for gamers. It’s meant for enterprise uses such as office training and VR arcades.

Still, if you’re an early adopter with deep pockets: extra fidelity and new interface options are a good look.