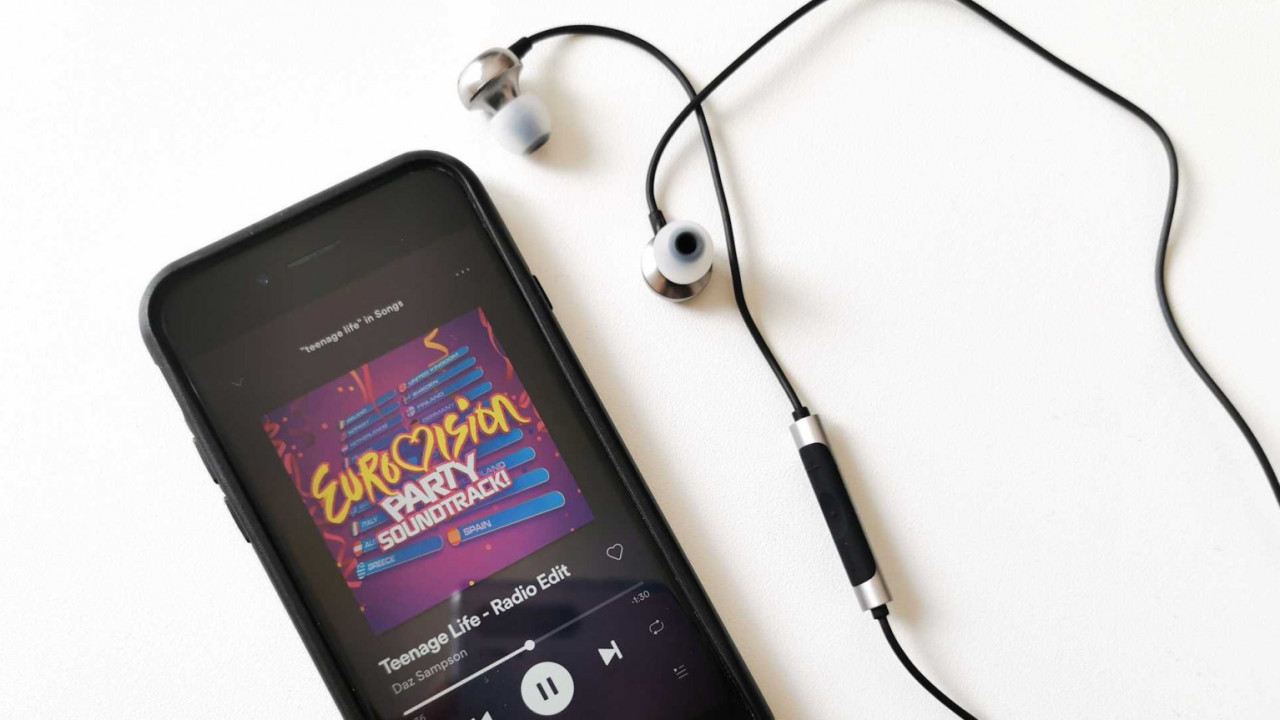 Too much courage can be a bad thing, as iPhone users learned in 2016 when Apple made the shock announcement that the iPhone 7 would ship without a 3.5mm headphone jack. The good news is that you don’t have to use wireless buds or an adapter in order to get a decent audio experience, as demonstrated by the RHA MA650i.

This will be a short review. These wired earbuds are essentially the wired equivalent of the RHA MA650 Wireless, which the company released towards the tail-end of 2017, and we subsequently reviewed. The main difference is the RHA MA650i comes with a Lightning jack, meaning it works exclusively with Apple’s iPhones.

Despite the reasonably cheap price, the RHA MA650i looks like a much more premium bit of kit. The buds come clad in a shiny aluminum, which looks sharp and offers a bit more durability than ordinary plastic housing.

The cable itself feels rather thick. I’m confident that this could survive a reasonable amount of tangling and folding without becoming frayed – a fate that frequently befalls wired headphones, forcing users to MacGyver a fix with sticky tape.

Halfway down there’s a remote control. This lets you adjust volume and control playback. This has a small profile, but is wonderfully clicky, making each press feel deliberate and precise. This design makes it easy to use without having to directly look at it.

And then we get to the connector itself. This is small and flat, making it easy to plug into your phone, even if you’re using a protective case. It managed to easily fit into the socket of my iPhone 7, which is housed in a sturdy Mous Limitless 2.0 case.

The RHA MA650i comes with a soft fabric carry case, as well as a selection of silicone tips. These are stored in a metal display card, for easy access.

That was quick. Now, let’s talk about performance. Since these are wired headphones, we won’t need to talk about battery life.

Let’s talk about call quality. The RHA MA650i comes with a microphone embedded in the remote control. I don’t really have any complaints about this. On the occasions I used it to place phone calls, I had no issues with being heard, even in slightly noisy environments – like, for example, when stood next to a busy arterial road.

Another bonus of the RHA MA650i is that it offers decent noise isolation. It certainly performs better than Apple’s own EarPods, which come included with the iPhone. Although it’s not as performant as buds with active noise cancelling (ANC) built-in, it does a good job of ensuring the blare of the outside world doesn’t interfere with your listening experience.

So, let’s get to how it handles your favorite tunes. The RHA MA650i’s sound profile is defined by outstanding bass frequencies, paired with solid mids and highs.

Thumping bass notes, like those in CHVRCHES’ Graffiti, feel punchy without being stodgy and overwhelming. There’s no obvious bass bleed to overpower Lauren Mayberry’s exquisite vocals, or indeed the accompanying synth instruments.

When it comes to trebles and mids, the RHA MA650i offers a detailed and roomy experience, making it easy to identify individual instruments in elaborate compositions. And, unlike some headphones in the same price range, there’s hardly any sibilance, ensuring high-hats and falsetto vocals sound amazing. These attributes were particularly evident when listening to Perth or Holocene from Bon Iver’s 2011 self-titled album.

If you’ve got an iPhone and you want some decent buds without spending a fortune, I wouldn’t hesitate to recommend these. They’re simple, well-designed, and sound amazing for the price. The RHA MA650i is yet another homerun for this ascendant Scottish audio company. You can grab it here for $59.95.

If you’ve got an Android phone (or are still touting an iPhone 6s or earlier), RA sells a version with a standard 3.5mm headphone jack. These come with the same drivers and housing, so should sound virtually identical the subject of this review. You can grab this for $59.50 on Amazon US, or £41.65 on Amazon UK.

Similarly, there’s also a wireless version. As you’d expect, this cost a little bit more. The RHA MA650 Wireless costs £88 in the UK and $99 in the US. You can check our review here, if you’re curious to see how it fared when tested.