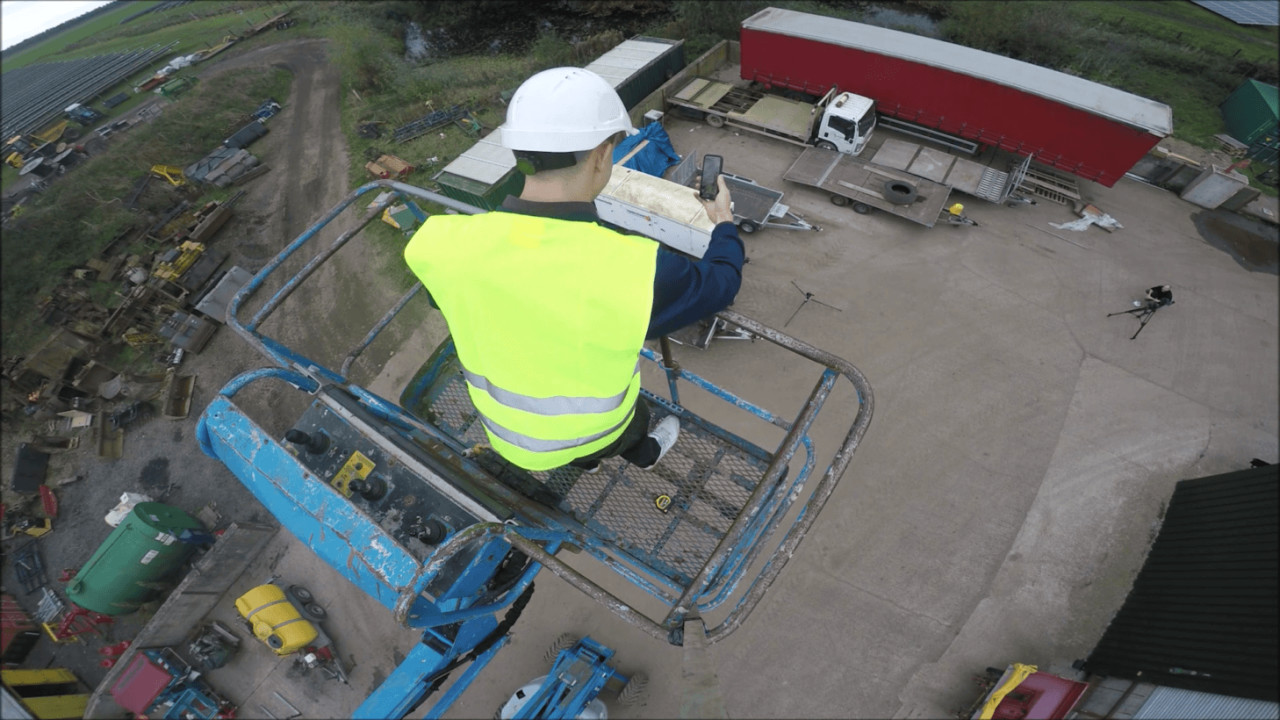 A few weeks ago, the creators of the Mous Limitless walked into the Apple Store in Regent Street, London, and bought a brand new iPhone 7. Then they did their best to destroy it. They dropped it. They slammed it. They even threw it off a ledge. Not a scratch.

Then they took things up a notch, and climbed aboard a 40ft crane, where they they then dropped it onto the gravel and asphalt. It still survived.

I get sent a lot of pitches about phone cases. It’s not often I write about them because, let’s face it, they’re not the sexiest category of tech product out there. But I must admit, I was pretty impressed by this demonstration of the Mous Limitless’s toughness.

According to its makers, this brawn comes from a custom material they’ve created called Airo Shock. This, they explain, contains microbubbles that compress when the user drops their phone, thereby dissipating and dampening energy for drops of up to 12 feet. But as the GIF above demonstrates, it can easily handle tumbles from a higher height.

Perhaps the biggest advantage of this technology is that you don’t need all that material for it to work. The Mous Limitless only adds 2.6mm of thickness to a phone, while other cases add significantly more bulk.

As you’d expect, Mous are launching the Limitless on Indiegogo. Each case comfortably fits both the iPhone 6 and iPhone 7, and comes crafted out of materials like bamboo, walnut, Kevlar, leather, and even marble.  You can pick one up at the early bird price of $29, with units expected to be delivered by Christmas.