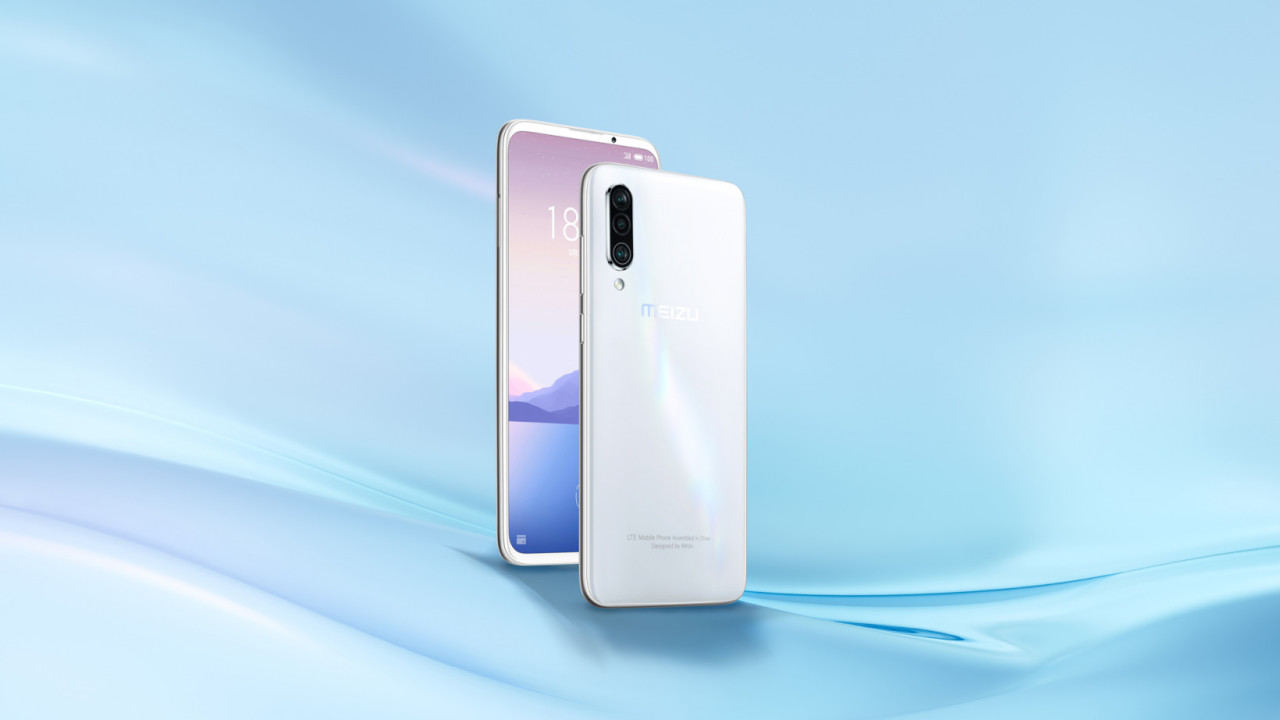 We here at TNW have long recognized the fact that you don’t need the most expensive phones to get impressive performance. This was true years ago, and its doubly true today, as diminishing returns make the differences between mid-tier devices and top-of-the-line phones increasingly negligible.

Case in point: Meizu‘s new 16Xs checks off almost everything you’d want in a flagship phone in a device that starts around $245 USD.

The immediately notable compromise is the Snapdragon 675 processor over the typical 855, but it’s something I doubt 90 percent of users would even notice. The previous affordable Meizu phones I’ve tested have sported flagship-level build quality, so I don’t think that’s a particular concern.

Honestly, if you can live with not having the zippiest processor, it’s hard to see what the compromise is here, especially compared to other “junior flagships” like the new Pixel 3a. Of course, we don’t know how these specs play out in practice; despite the numbers, the phone could be a slow mess with poor battery life and an awful camera. I’m going to guess that’s not the case, but we’ll find out for ourselves when we get our hands on a unit soon.

Unfortunately, like many phones intended for the Asian market, you probably won’t be able to get one easily in the US – you’ll likely have to import it if you want to get your hands on one. It’ll go on sale in China starting June 10, and will be available in India, Asia, and parts of Europe in July.