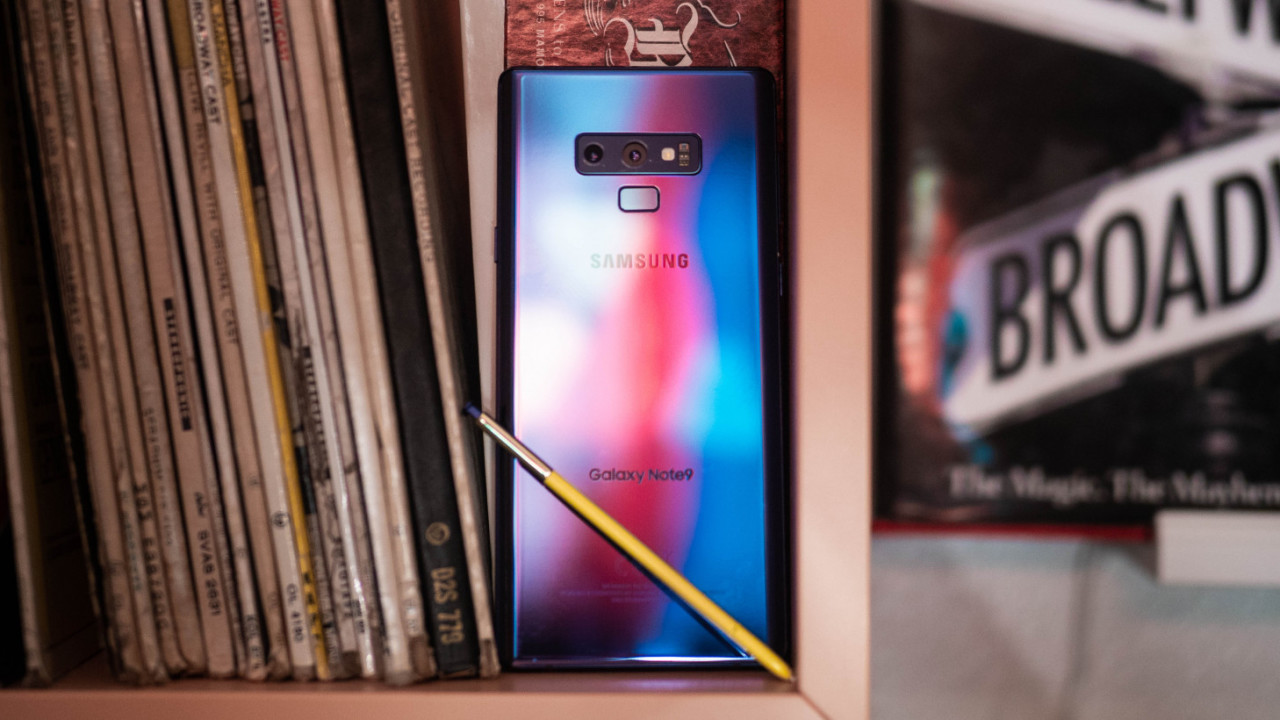 There’s a rumor making the rounds today that’s making me quite sad: Samsung might be killing the headphone jack on the Galaxy Note 10. Equally puzzling, the company might be killing physical buttons too.

The report comes courtesy of Android Police, which has a solid track record with these things. Samsung would reportedly replace the buttons with capacitive or pressure sensors, denoted by a bump or texture. Android Police doesn’t know that these changes will carry over to next year’s S11, but it seems likely.

It’s a darn shame. I can already see Samsung’s potential reasoning, something or the other about increasing battery capacity, durability, and waterproofing. These are the justifications manufacturers always use, even though I’ve yet to see any indication phones without a headphone jack tend to have significantly larger battery capacities or are otherwise being superior to their more traditional brethren.

I mean, Asus’ Zenfone 6 manages to fit a gigantic 5,000 mAh battery in its latest flagship and still maintain the headphone jack, and Motorola even brought it back on the Z4 after having removed it before almost anyone else. Meanwhile, removing the physical buttons on the HTC U12+ was a poor choice by pretty much all accounts.

Look, I don’t mean to be a total cynic. Maybe Samsung has some very good reasons that’ll surprise me. Maybe it’ll fit a massive 6,000 mAh battery in the Note 10, or pack some revolutionary features that take up a meaningful amount of space, enough that it couldn’t afford the extra millimeter or two buttons and a jack would take up. And its rumored Samsung will release two Note devices; perhaps these restrictions will only apply to the smaller device.

Still, if the rumors pan out, Samsung would be making particularly odd choices given the Note 10 tends to be aimed at power users – you know, the kind of people who are more likely to complain about missing features.Just about the only good thing I can see coming from this move is that Samsung would be getting rid of the Bixby button.