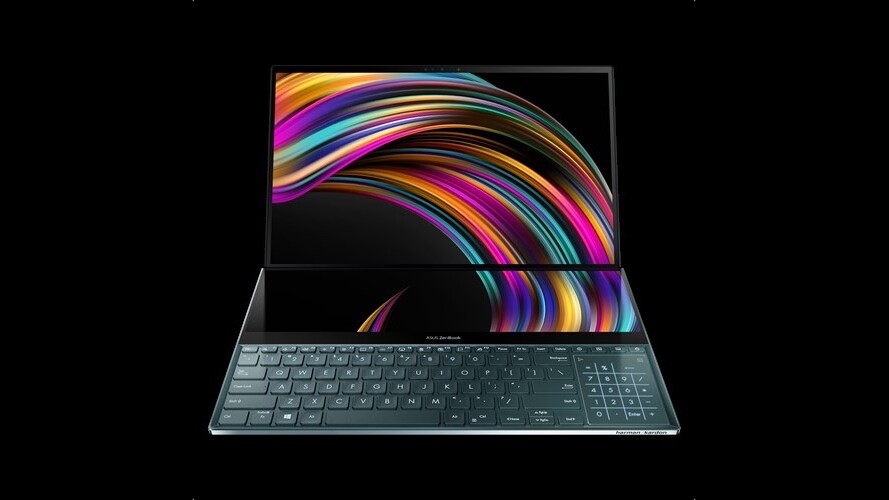 Computex, a yearly trade show on computers and technology, is underway in Taiwan and we might see some mind-boggling PC products. Asus was one of the firsts to take to stage today, and they announced a dual-screen laptop called ZenBook Pro Duo with two 4K screens, and that immediately caught my eye.

In terms of under-the-hood specifications, the machine is decked up with some top-of-the-line components. You can power it using up to Intel’s 9th generation Core i9-9980HK processor and 32GB RAM. You can also get NVIDIA GeForce RTX 2060 (6GB GDDR6 VRAM) GPU to fuel the graphics.

While there’s no news on pricing or availability yet, the impressive specs alone would indicate that this machine will probably leave a hole in your wallet. Nonetheless, this seems to be an exciting device, and we can’t wait to try it out.