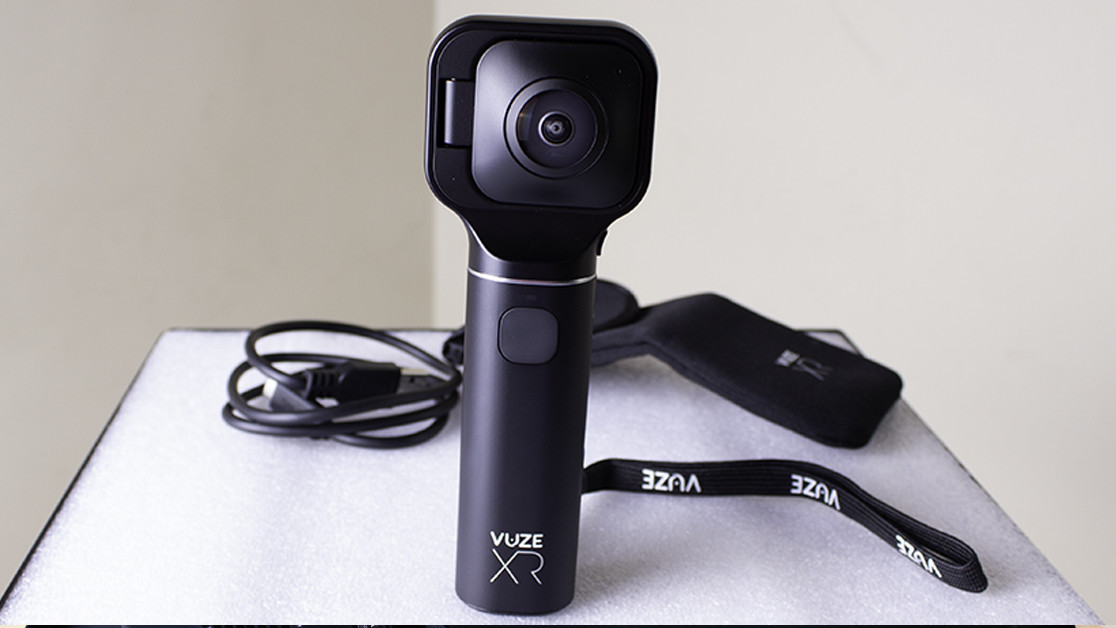 HumanEyes‘ Vuze XR is a rare breed of camera. It’s pocket-sized, shoots in VR, 360, and 5K formats, and it costs around the same as an entry-level DSLR. What really sets it apart, however, is how easy it is to use.

I love VR. And the thought of making my own glorious, fully immersive, 180-degree family vacation videos that we can watch on our headsets – like the VR videos on YouTube – fills me with joy. But I’m neither a filmmaker nor a professional photographer. There’s only a handful of consumer-geared VR cameras out there (that don’t cost thousands) and none of them have struck me as particularly approachable for the average person. The Vuze XR is.

You can get a decent 360 camera or a 180 VR cam for about the same price, but the Vuze XR is both. I was incredibly surprised to find the camera is sturdy, well-made, and attractive. At under $500, I was expecting some corners to get cut. 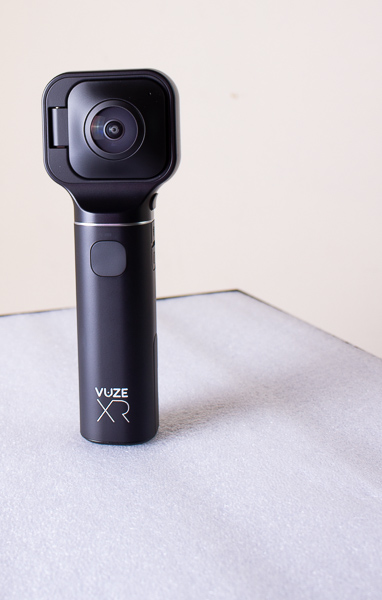 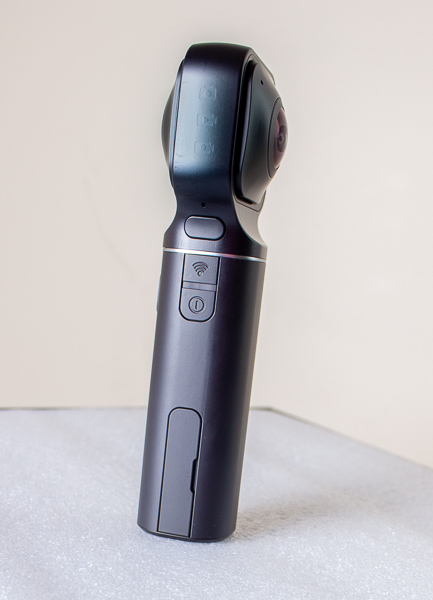 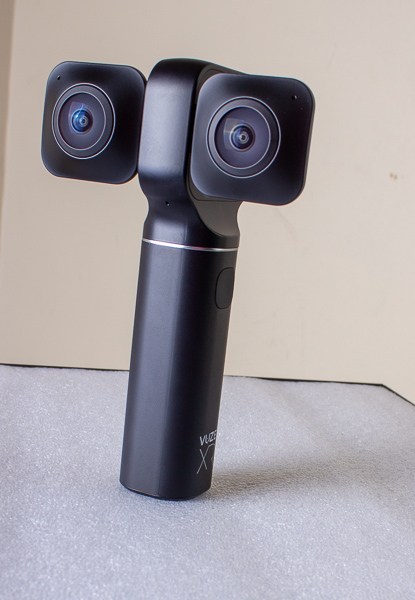 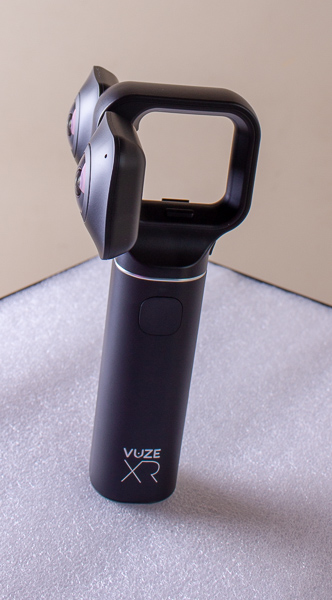 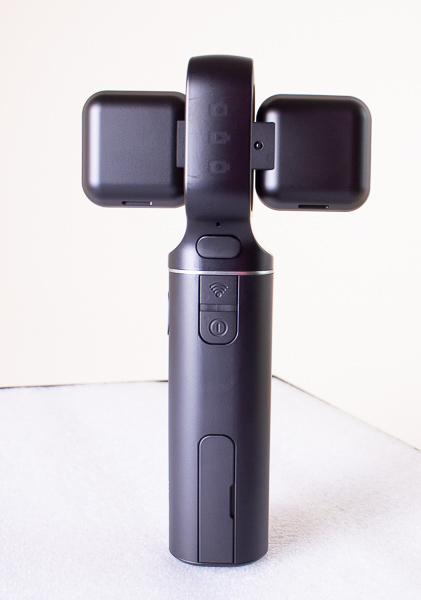 Quite the opposite is true. The camera feels and looks like a premium device and comes with more bells and whistles than you’d expect. HumanEyes even tosses in a protective carrying case and wrist-strap. There’s nothing cheap about this camera.

It’s nice to have options. You can edit video in 4K using a free app on your phone. It’s incredibly intuitive, faster than I expected, and it requires no experience with video editing software. If you can tweak a selfie, you can use the Vuze XR app. Video shot in the camera’s default 5K resolution, however, has to be edited on a computer.

It’s all very simple. Like any camera designed for the masses, you just point and shoot. I preferred using it tethered to my phone so that I could see what I was shooting, but it works on its own too. You’ll save everything you shoot either to your phone or on an SD card inside the camera. This means you can start editing on your phone the second you finish shooting and share to social directly from the app.

My favorite thing about the Vuze XR is how ridiculously simple it is go from conceptualizing an idea to seeing it in VR. Once you’re done with the setup and have it connected to your phone you can start shooting immediately. After, you can tap the WiFi button on the camera twice and you’ll be in Oculus Go mode. With the camera in Oculus Go mode you can pop on your headset and access your Vuze XR videos directly from the Oculus Gallery app without downloading them. It’s brilliant.

Your friends, family, and/or audience will be able to watch the images and videos you produce on their phones depending on the format. But, if you can convince them to pick up so much as a Google Cardboard headset (they can be had for a few dollars) they might end up wanting an Oculus Go immediately.

I won’t wax too much on how awesome it is to relive your own memories in VR – but it never fails to give my heart a good warm squeeze when I see my family members (the dog included) moving and laughing larger than life in VR. And, just between us, there’s a ton of potential there for date night.