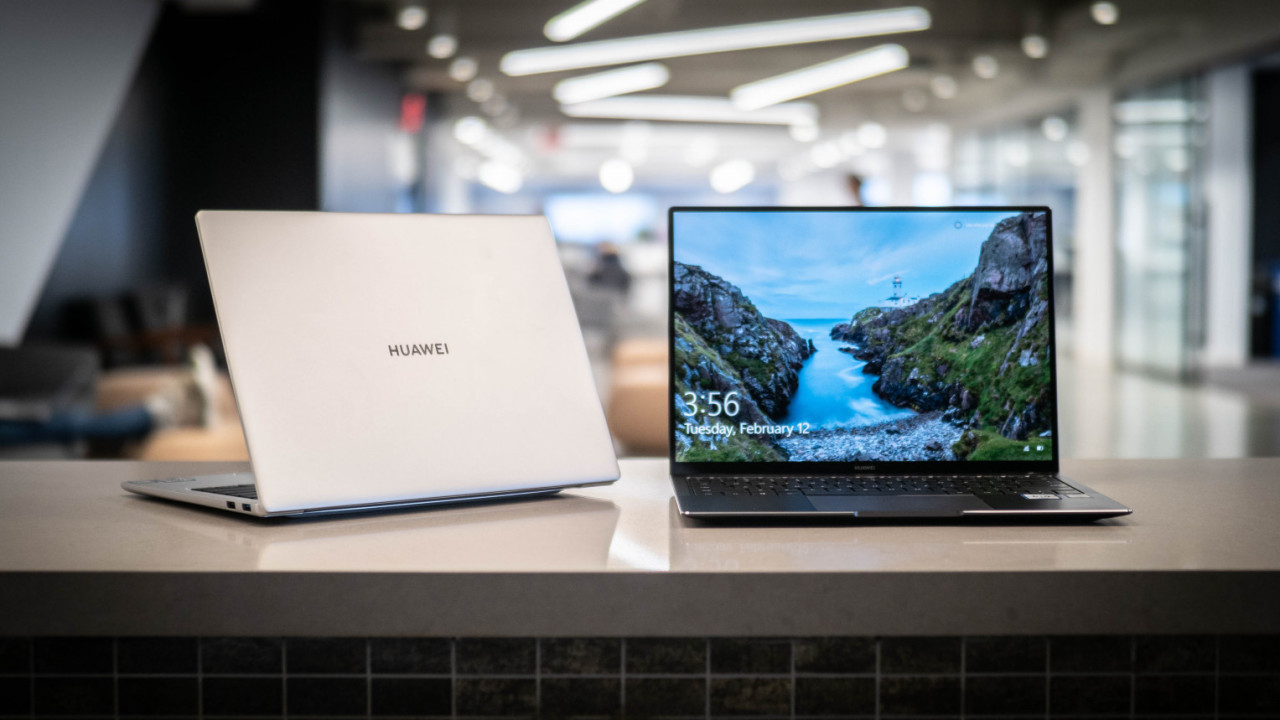 Google may have killed Huawei’s ambitions to become the world’s top smartphone brand, but Microsoft is quietly following suit.

The Windows maker has stopped selling Huawei MateBook X Pro laptop in its online store in the wake of the US government’s blacklisting of the Chinese firm.

A listing for the laptop has vanished from the Microsoft Store, and searching for “Huawei” doesn’t return any results either.

Microsoft, for its part, hasn’t made an official statement regarding whether it plans to block Windows 10 updates for Huawei laptops. We’ve reached out to Microsoft for comment and will update this story if we hear back.

If Microsoft were to stop licensing its software to Huawei, it will be yet another huge setback for the company’s laptop business. Further, if the Seattle-based tech giant does block updates and support for Huawei laptops, it will also leave existing customers in a lurch.

The move comes after President Trump signed an executive order giving the federal government the power to block US companies from buying foreign-made communication technology and services deemed a national security risk.

Over the weekend, Google abruptly rescinded Huawei’s Android license and halted its access to Google Play Services and the Play Store, dealing a huge blow to the phonemaker.

Later, even leading chipmakers like Intel, Qualcomm, Broadcom, and ARM opted to immediately cut off dealings with Huawei until further notice.

While the Chinese electronics manufacturer has been building its own smartphone processors and modems, it relies on Intel for laptop processors. Huawei reportedly has been stockpiling enough chips and other vital components to keep its business running for at least three months.

The company has also been working on its own replacements for Android and Windows over the past couple of years. Richard Yu, Huawei’s head of consumer electronics, told German publication Die Welt earlier this March: “That’s our plan B. But of course we prefer to work with the ecosystems of Google and Microsoft.”

At this point, the writing is clearly on the wall for Huawei. Even if it has an in-house OS for its laptops, it will have to start looking elsewhere for hardware partners, or build its own laptop-grade processors.

For now, however, you can still buy one of Huawei’s laptops on Amazon or from Microsoft’s physical retail stores. But only until the inventory runs out. Even then it’s a risky purchase.