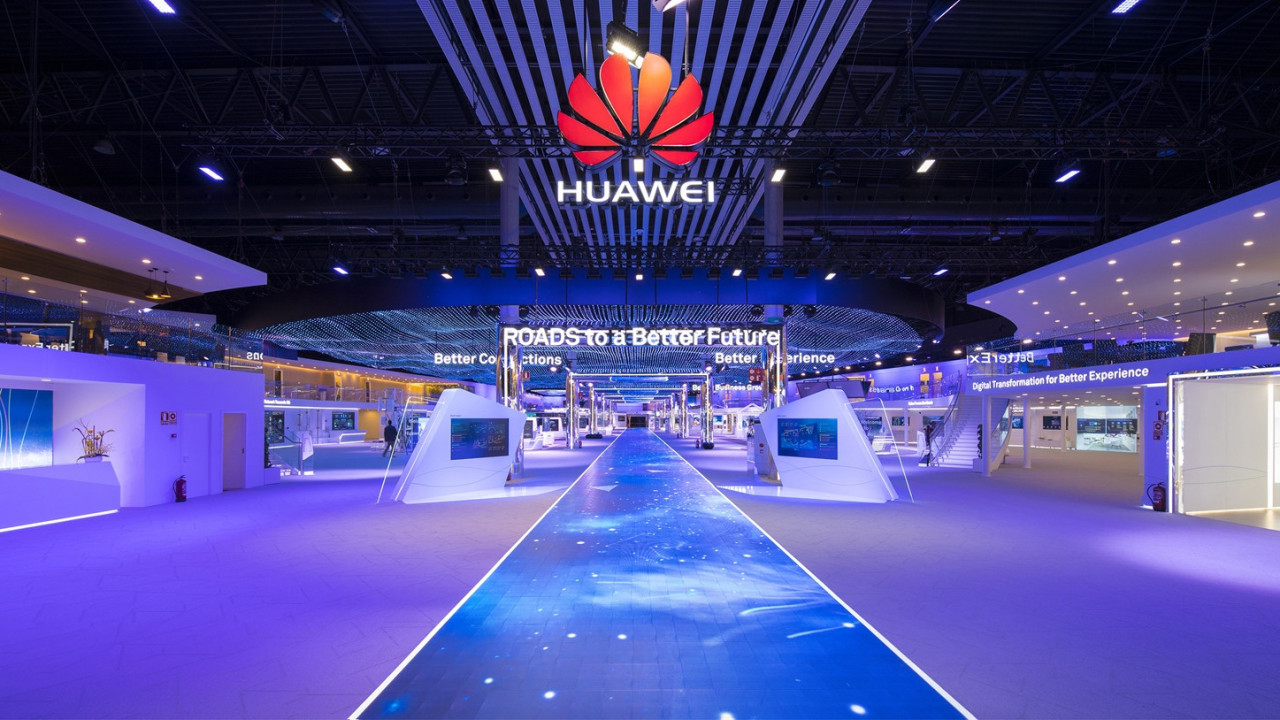 Huawei is having a horrible week, and it’s only Wednesday. Last Thursday, the Trump Administration placed the Chinese technology conglomerate on an Entity List, preventing US companies from doing business with it. And now we’re seeing Europe-based companies flee from Huawei, perhaps in an effort to avoid running afoul of the American authorities.

Based in leafy Cambridge for all 28 years of its existence, and owned by Japan’s SoftBank, Arm Holdings’ designs form the basis of every smartphone processor in existence. According to a memo obtained by the BBC, ARM Holdings is instructing staff to suspend business with Huawei, over concerns the designs contain US-origin technology.

Although the US embargo on Huawei has been suspended temporarily for 90 days, the BBC states that ARM staffers haven’t been told they can resume collaborating with Huawei. This, obviously, is a lose-lose scenario for both Huawei and ARM Holdings, and I’m certain that neither party is happy about the situation.

The long ARM of the law

In the case of ARM Holdings, it receives generous license payments for its ARM processors, as well as the Mali GPUs that form the basis of Huawei’s HiSilicon chipsets. Huawei is the second largest smartphone maker in the world (and that’s saying nothing about its IoT and tablet businesses, which are also significant). By complying with this order, ARM Holdings foregoes a huge chunk of revenue.

There are long-term repercussions for Arm Holdings as well. This incident will encourage China to redouble its efforts to build a domestic semiconductor industry. This is a huge part of the Made In China 2025 initiative, which will see the country replace Western-made high-technology products with domestic alternatives.

China is a massive phone market. Furthermore, it boasts several globally-successful brands, like Xiaomi, OPPO, and OnePlus, as well as Huawei. Long term, we could see ARM lose its monopoly to an insurgent Asian rival.

Make no mistake, this has been on the cards for a while. However, the current disruption to Huawei’s business could expedite that process up massively.

As for Huawei, losing access to ARM could pose a serious threat to its long-term innovation.

Although the upcoming HiSilicon Kirin 985 isn’t believed to be affected by this ban, that’s not the case for future chipsets. If the embargo against the company drags on for a prolonged period of time, Huawei could lose measurable ground against its rivals, including Samsung and Apple.

Huawei has lost access to ARM's license and Intel's x86 license, the only two CPU architectures that Android currently supports

Even if Huawei came up with a new architecture, it won't be officially compatible with Android unless Google supports ithttps://t.co/NSDpQQmFj6

In a post released earlier this week, I argued that Huawei could weather a divorce from Google by forking Android and replacing Mountain View’s apps (like the Google Play Store) with its own alternatives. In the short-to-medium term, however, I don’t think it could survive the body blow of losing access to ARM.

And then we get to the next bad piece of new for Huawei. I know, it doesn’t stop.

As uncertainty surrounding the company swirls, major phone networks in the UK are dropping the company’s handsets from their 5G network launches.

Vodafone and EE are two of the largest mobile networks in Britain. The former has been a permanent fixture on the UK mobile scene since 1985, while the latter, which was the amalgam of Orange and T-Mobile, boasts 31 million connections across its mobile, fixed, and wholesale networks.

Both companies planned on including the compelling Huawei Mate 20 X 5G in their initial 5G device lineup. Now, given the company’s current woes with the US government, they’re thinking twice.

In a statement emailed to TNW, an EE representative said: “We’re currently holding back our launch of the new Huawei 5G smartphones coming to market. We’re working with Huawei and Google to make sure we can carry out the right level of testing and quality assurance so our customers have a great experience with any smartphones we range in the future. We’ll provide updates on any future smartphones in due course.”

Reading between the lines, it’s obvious that EE is reluctant to release a device that might be cut off from crucial security and performance updates. Although, it’s worth noting that the company continues to sell existing Huawei devices, like the recently-released Huawei P30 Pro.

A statement from Vodafone was more direct, saying: “We are pausing pre-orders for the Huawei Mate 20X 5G in the UK. This is a temporary measure while uncertainty exists regarding new Huawei 5G devices. We will keep this situation under review.”

Ultimately, this is about more than just a delayed phone launch. That happens all the time, and most companies recover quickly.

The real problem here is that Huawei, a company intimately involved in the 5G ecosystem, will be sidelined from the launch of 5G. That’s an unbelievable dent to Huawei‘s prestige in the West, which it’s spent years cultivating.

Early adopters will end up buying other 5G-enabled handsets, including those from rivals OPPO and Samsung, costing Huawei crucial market share. If the company eventually makes peace with the United States, it’ll be trapped in a desperate effort to catch up to its competitors.

Broadly speaking, this widely-publicized spat with Trump isn’t good for Huawei’s public image. It makes the company’s phones – which, by every estimation, are excellent — less attractive to punters. And by some estimates, it’s causing people to actively divest themselves from the company.

Figures from Music Magpie, a UK-based preowned tech retailer, showed a 25-percent surge of people trading in Huawei devices in the hours following Google’s announcement it was ending co-operation with the Chinese titan.

Although the 90-day reprieve gives the company a bit of breathing room to react and respond, there’s still a long-term question about how it’ll cope being cut of from its US suppliers. And honestly, I don’t expect this situation to resolve as neatly or quickly as it did when ZTE found itself under similar scrutiny.

Notwithstanding the fact that there’s yet to be any concrete evidence that Huawei is a national security risk, it’s worth noting that the Trump administration takes a hard line on trade and national security issues. I don’t doubt that Huawei will ultimately find itself in the unenviable position as a bargaining chip, or as the applause line in a Trump political rally.

And even if Huawei gets a total pardon, will it bounce back? It’s suffered tremendous damage, not just to its reputation, but to the continuity of its day-to-day operations. Recovering will be a long and tortuous process.