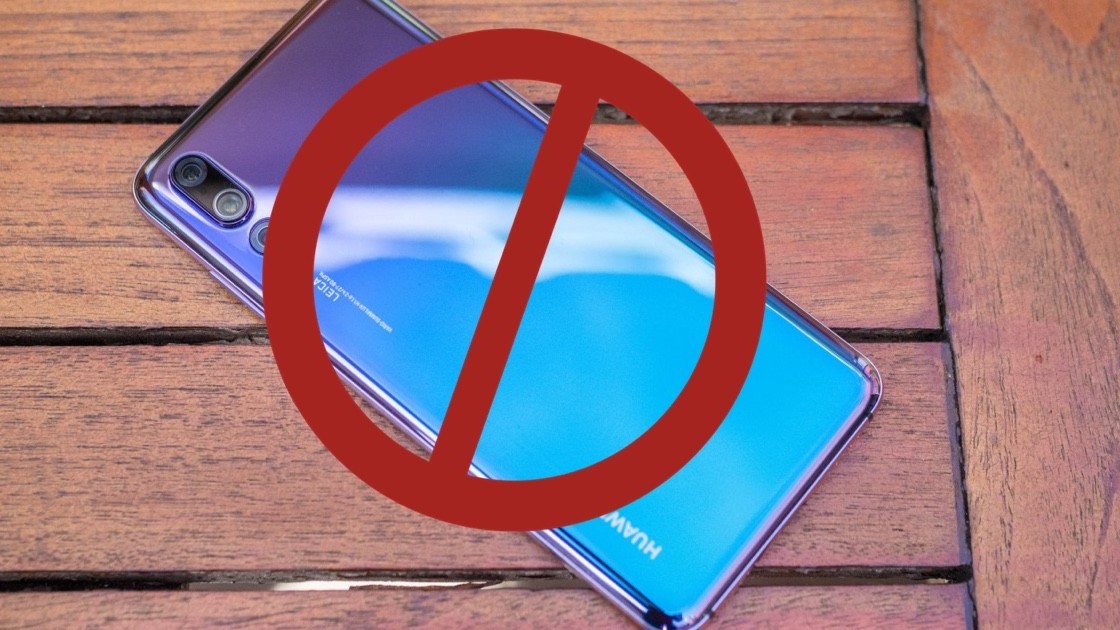 After Google announced that it’s ceasing some business with Huawei, Bloomberg reported today that chipmakers like Intel, Qualcomm, and Broadcom are stopping component supplies to the Chinese tech giant until further notice. This is a huge blow to the company’s future as a device maker.

Google’s ban means that Huawei can’t use certain parts of Android, including Google Play services, Google Maps, and Gmail. But, it can still use open part of Android – aka Android Open Source Project (AOSP) – and make its phones work.

However, with chipmakers banning trade with Huawei mean that it won’t get critical components like modems and processors. While Huawei already uses its own Kirin series of processors in its phones, it has to source other components from non-US companies to keep making devices. The company’s CFO Ren Zhengfei told Japanese media last week that it will be fine even if the US companies don’t supply chips to Huawei. We’ve emailed these companies to learn more, and we’ll update the story accordingly.

Last week, US president Trump signed an executive order that put Huawei on blacklist known as ‘Entity list.’ Effectively, the US-based companies are barred from doing any business with corporations on that list. Google, Qualcomm, and Intel’s bans are the result of that executive order.

Last year, Huawei toppled Apple to gain second place in the worldwide smartphone market despite not selling handsets in the US. But, this new development endangers the company’s identity as a phone maker. It’ll be interesting to see what’s Huawei’s response to the US companies shunning it out.