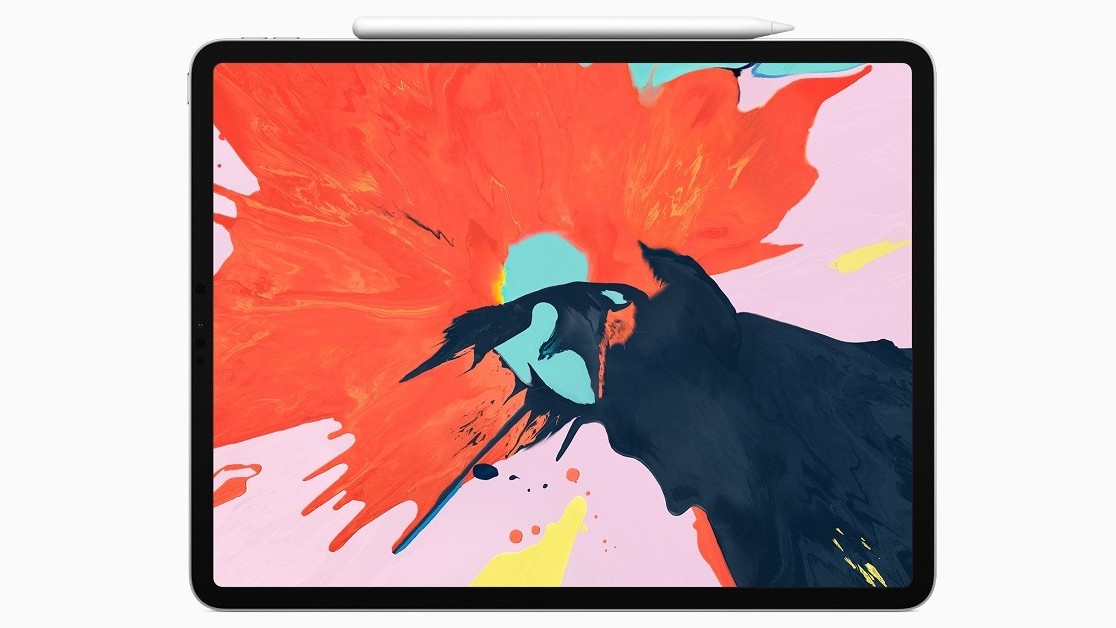 It goes without saying that Apple has dominated the tablet market, despite efforts from Google and Microsoft to have their say. But iPads lie in a sort of limbo for traditional productivity – better than a phone, but not quite as good as a laptop. A big reason for that is the lack of support for a proper mouse, but that may soon change.

Several sources are reporting that Apple is working to add USB mouse support to iOS – perhaps as soon as iOS 13’s upcoming reveal during WWDC in June. These sources include MacStories’ Federico Viticci and developers Steve Troughton-Smith and Guilheme Rambo, each having proved reliable in past reports.

Despite having so much context as to what’s coming at WWDC, or perhaps because of it, this is the most excited I’ve been about a WWDC in a decade. There are so many hugely transformative things on the horizon — iOS apps on the Mac, iPad windowing & mouse support, iTunes breakup…

However, the feature is expected to be incorporated as an accessibility feature rather than one applicable to everyday users. I certainly wouldn’t expect the next iPad keyboard to come with a trackpad, but it might open up options for third-party accessory-makers.

I can confirm that mouse support is coming to iOS 13 as an accessibility feature. You should trust @stroughtonsmith 😉

As noted by MacRumors, you’ve been able to add accessories like joysticks and trackballs through Apple’s accessibility portal before, but support for a USB mouse would be a major change. From an accessibility perspective, it would make it way easier for users who already use a USB mouse to get started on the iPad. For everyone else, it’s a neat bonus. I’ve gone through entire work shifts on an iPad Pro, and despite Apple’s touch-friendly design standards, tapping all over the screen does feel cumbersome and less efficient than a mouse when sitting at a desk.

Of course, we don’t yet have much of a clue of what this mouse support will actually look like, such as whether it’ll allow advanced gestures or offer more functionality than a tap on the screen would. Still it’s a step towards making the iPad something a little closer to a laptop replacement, especially if accessibility needs require you to use a traditional mouse.