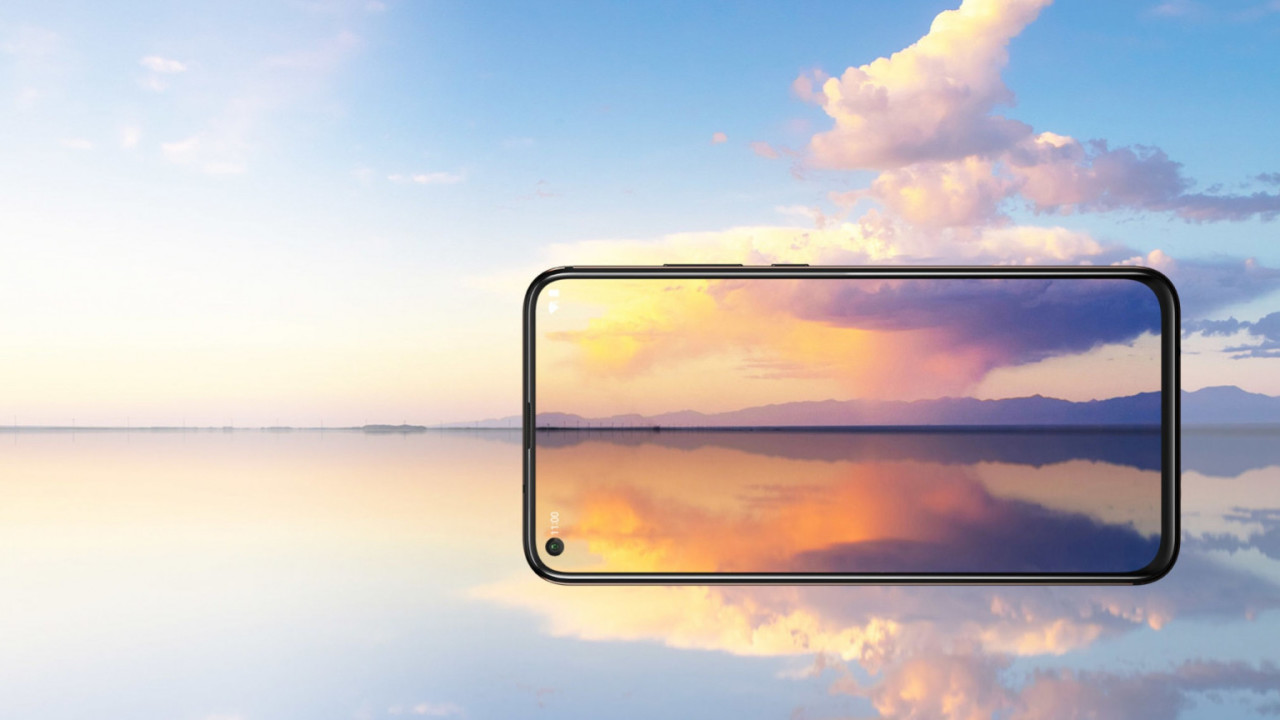 Is it too early to call time on the loathed smartphone display notch? Maybe. There’s an growing trend for companies to find innovative workarounds, like the punch-hole display now favored by Huawei’s Honor and Samsung. And now Nokia – or, at least, the resurrected form of Nokia – is getting in on the action with the tantalizing Nokia X71.

The Nokia X71 is a bit of a mid-ranger. At its heart is the power-efficient Qualcomm Snapdragon 660 platform. This chipset is also present on other similarly-priced handsets, like the BlackBerry Key2 and the Redmi Note 7.

What the Snapdragon 660 does well is power efficiency. Given that the Nokia X71 is an all-screen handset with 6.39-inches of FHD+ display, you’re going to need all the juice you can get. Thankfully, this handset comes with an admirable 3,500 mAh battery. It also comes with Android 9 Pie, which comes with several power-saving software optimizations.

Aside from that, it comes with 6GB of RAM and 128GB of expandable storage. Given the phone comes with a 48MP rear-facing camera, that’s handy. Based upon my experience with the Honor View20, these pictures are often as large as 5MB apiece. If you take lots of snaps or 4K video, you can quickly find yourself confronted with the limits of your phone’s internal storage.

Speaking of the camera, this comes in a triple-shooter configuration. As is expected from Nokia, it uses Carl Zeiss-certified lenses. Nokia and Zeiss have been together longer than Queen Elizabeth and Prince Philip.

To say that the Nokia X71 bears a similarity with the recently-released Honor View20 would be an understatement. For starters, the front-facing camera placement is virtually identical. Both phones also come with a headphone jack (a rarity in 2019, although still very much welcome) and a 48MP camera sensor.

Where the Nokia X71 inches ahead is in price. Retailing at 11,900 Taiwanese dollars (about $385/€345), it’s an absolute bargain. From what I can tell, it’s also the cheapest punch-hole phone on the market right now.

Although 48MP cameras are proliferating like crazy right now (the $150 Xiaomi Redmi Note 7 is proof of that), it’s pretty rare to see one in a three-camera setup. That’s certainly interesting.

The handset is already available in Taiwan. According to GSM Arena, this handset will be marketed as the Nokia 8.1 Plus and could be released in the West as soon as next week. Keep an eye out for it!