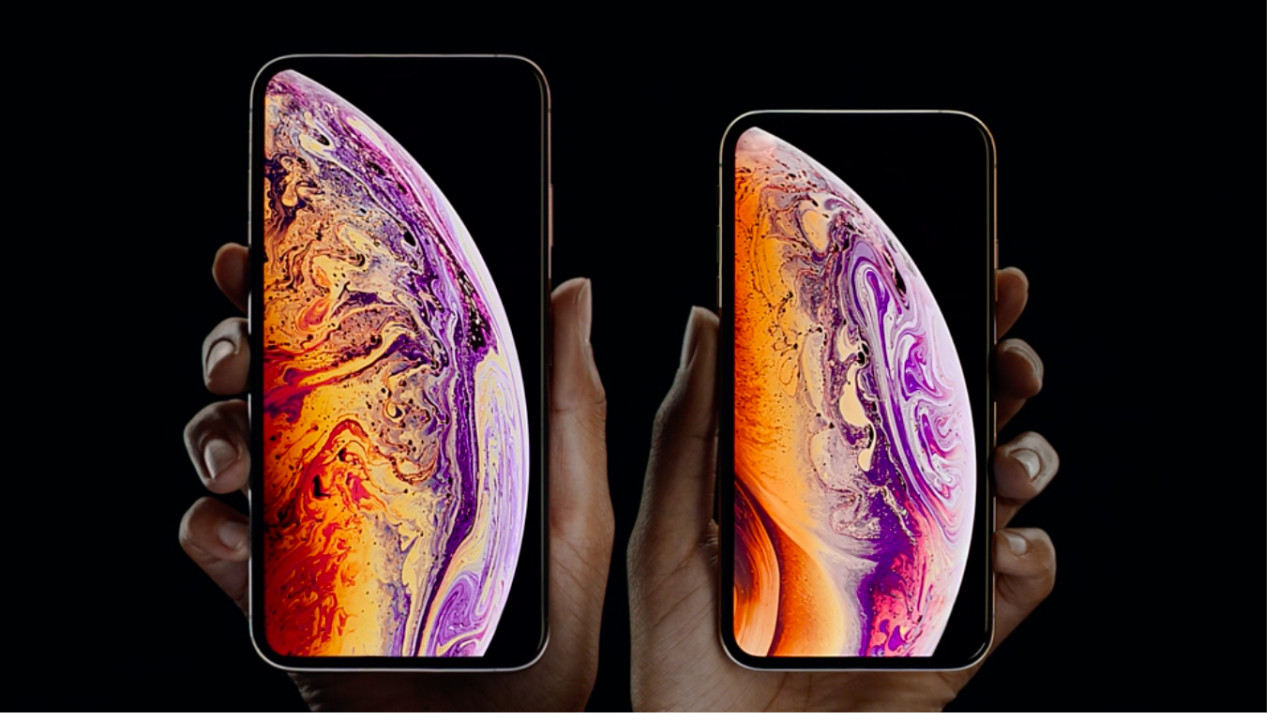 Huawei’s Mate 20 Pro introduced a neat party trick that I found to be surprisingly useful: It can wirelessly charge other devices placed on its back. A similar featured appeared on Samsung’s Galaxy S10, and now it’s making its way to the 2019 iPhones, according to reliable Apple analyst Ming-Chi Kuo (and via MacRumors).

Kuo first hinted at the feature in February, but today he reiterates its arrival, also suggesting Apple will include bigger batteries to make the feature more useful. The timing seems right, considering Apple just released its new AirPods capable of being charged wirelessly – and especially considering the death of AirPower.

When Huawei first announced reverse wireless charging, I questioned its utility. It requires you to leave your phone in one place – a difficult feat for a millennial like me – and is basically an invitation to scratch up your device if you don’t use a case. It’s also quite slow.

Still, I found it useful. On several occasions, it meant I could keep a friend’s dying phone alive during dinner, even if I couldn’t top it up completely. In Apple’s case, it makes extra sense, given both the AirPods and Apple watch charge wirelessly. It doesn’t seem Apple is keeping the feature exclusive to its own devices either, as the new iPhones should be able to charge any other devices using the Qi protocol.

If it really does lead to bigger batteries in this year’s iPhones, even better. Kuo suggests an increase of 10-15 percent for the 6.5-inch model, and 20 to 25 percent for the 5.8-inch device; that would be notable for Apple, which traditionally prioritizes power efficiency and thinness over raw milliamp-hours. Unfortunately, the iPhone Xr doesn’t seem to be getting the same treatment, with Kuo predicting a 0 to 5 percent bigger battery.