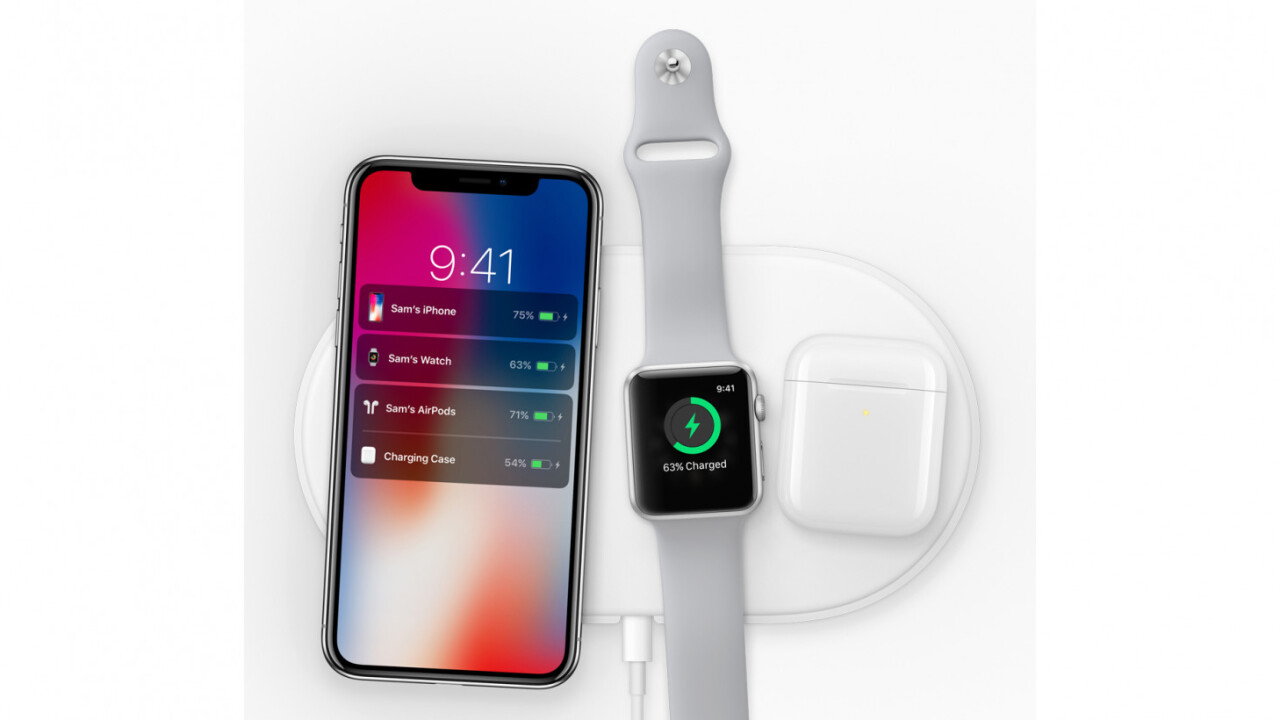 “After much effort, we’ve concluded AirPower will not achieve our high standards and we have cancelled the project. We apologize to those customers who were looking forward to this launch. We continue to believe that the future is wireless and are committed to push the wireless experience forward.”

It’s not clear what the exact problem was, but the Internet rumor mill suggests that the issue centred around heat and power management.

The AirPower saga is certainly an interesting one. Apple announced it in September 2017, alongside a swathe of Qi-enabled phones: namely the iPhone 8, iPhone 8 Plus, and the iPhone X. It was designed to charge several devices simultaneously, including the Apple Watch, which uses a method of wireless charging that’s proprietary to Apple, and not based on the prevailing Qi standard.

The fact that Apple ultimately cancelled the AirPower mat is no doubt a source of crushing embarrassment in Cupertino. Apple isn’t really one to release vaporware, but after almost 18 months of waiting, AirPower felt a bit like the wireless charging equivalent of Duke Nukem Forever. Adding to the shame is the fact that dozens of other firms launched their own offerings in the interim, effectively swallowing up the market.

It also seems like Apple’s decision to euthanise AirPower is a last-minute one. References to the mat were discovered in the latest iOS 12.2 beta build, suggesting that a launch was imminent. AirPower also featured prominently in the instruction and marketing materials for the iPhone XS and iPhone XS Max.

Whatever the real story, the reality is that this is a very unfortunate and humiliating setback for Apple. Combined with the ongoing MacBook Pro keyboard woes, many are raising very serious questions about the state of hardware engineering within Apple.