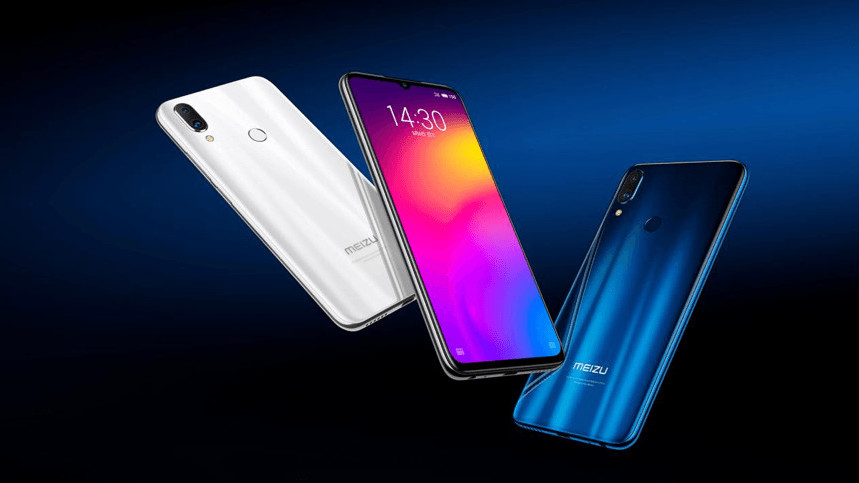 I’m calling it. 2019 is the year of the 48MP phone. High-resolution sensors from Samsung and Sony are popping up all over the place, and they’re increasingly found in low-to-medium end phones. Like, for example, the Meizu Note 9.

The Meizu Note 9 is a solid mid-range phone. It comes with a Qualcomm Snapdragon 675 platform, paired with between 4 and 6GB of RAM, depending on configuration. Users can choose between 64 and 128GB of storage (although, sadly, this isn’t extendable with a MicroSD card).

There’s a 6.2-inch FHD display (although it’s not clear what technology this uses) which contains a teardrop notch. This contains a 20MP front-facing camera which supports face-unlock.

For the rear camera camera, it uses Samsung’s ISOCELL GM1 sensor. There’s also a companion 5MP camera which is used for depth sensing, allowing you to — at least, in theory — take stunning bokeh-filled portrait photos.

Under the hood, there’s a 4,000mAh battery, and the phone runs Android 9.0 Pie, although this is skinned with Meizu’s Flyme 7.2 UX. Android purists, beware.

Only Xiaomi’s Redmi Note 7 is cheaper than the Meizu Note 9, retailing at $150 (or 999 Yuan). That said, there are some pretty blatant cut corners. It’s worth noting that this comes with Qualcomm’s Snapdragon 660 chipset, which doesn’t natively support 48MP cameras. It’s likely the company found a workaround, but as we’ve seen in the past, these can often result in infuriatingly laggy experiences. Just ask anyone who owned a Nokia Lumia 1020.

Fortunately, the Meizu Note 9’s Snapdragon 675 platform is one of the few chipsets on the market right now to natively support 48MP cameras, so users can at least expect the fundamentals to work well.

Obviously, the proof is in the pudding. The pure existence of a high-resolution camera is no guarantee that any pictures will be good. In particular, high-resolution cameras tend to struggle in low-light conditions. That’s because there’s a larger number of pixels crammed onto a comparatively small sensor. Meizu says it’s mitigated that with something it calls Super Night Sight Mode, but without a review unit to independently test this, it’s impossible to say how well it works.

The Meizu Note 9 is available in China from today. There’s no word of a Western release, but it wouldn’t surprise me if it ultimately ended up on the likes of GearBest, BangGood, and GeekBuying.