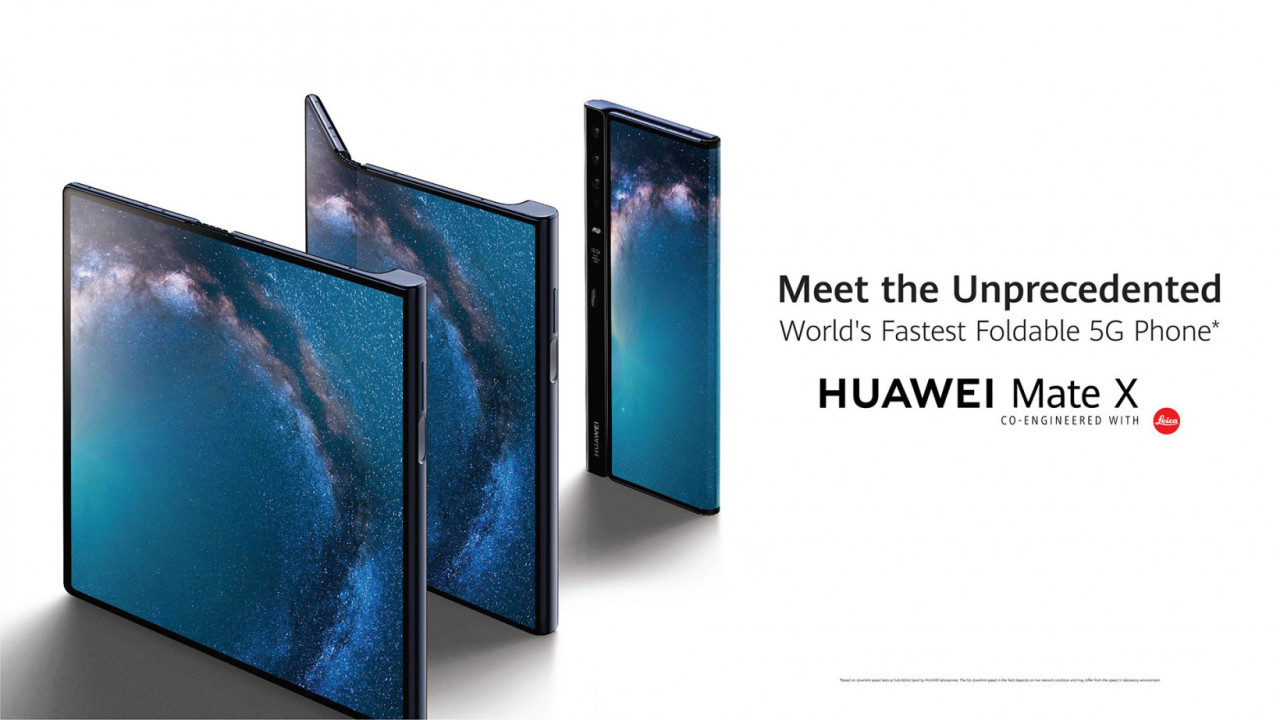 The recently unveiled foldable phones are astonishing, both in terms of the technical aspects, but also their eyewatering price tags. The Samsung Galaxy Fold, announced mere days before MWC, will retail for €2,000. At €2,300, the Huawei Mate X is even more expensive.

Make no mistake, these are expensive phones. Assuming they eventually become available on contract (which is a big if, because they’re a.) niche and b.) unfathomably expensive), punters can easily expect to pay northwards of €100 per month. But the thing is, the first generation of foldable phones aren’t mass-market handsets. If you regard them as developer kits, the asking price starts to make sense.

Developer kits – or dev kits, for short – are always expensive. Always. When Microsoft introduced the HoloLens in 2016, the inaugural dev kits cost €3,000. The Microsoft Azure Kinect hardware, which allow developers to build computer vision applications, costs $399. What I’m trying to convey is that these things are almost always priced to the rafters.

It doesn’t matter. Devs will buy them. Why? The first reason is the most obvious – because they can use them to build apps and make money. They’re just another business expense. If you build the next million-dollar app, €2,300 is just a drop in the ocean. It’s a rounding error. It’s nothing.

Obviously, consumer purchasing habits are different, and most people will wince at spending €2,300 on a phone – even if it’s arguably the most innovative, genre-bending phone on the market. Business users, on the other hand, will be content to swallow the cost, just like they spent the modern-day equivalent of $10,000 on a single desktop computer in the 1980’s.

And it’s worth remembering that foldable phones are a radical new evolution in mobile technology. Nothing like them has existed before, and developers will be well-advised to make sure that their apps can transition seamlessly between smartphone and tablet experiences. Why? Because foldable phones will eventually hit mainstream saturation. It’s a given. A foregone conclusion.

When Huawei and Samsung eventually recoup their R&D costs, and when they figure out how to manufacture the complicated displays and hinges at scale, devices prices will plummet, bringing foldable phones to the masses. And that’s saying nothing about the inevitability of copycat devices from other manufacturers. The pace at which Shenzhen’s mobile manufacturers adopt trends is absolutely staggering. Remember how quickly they adopted notched screens after Apple launched the iPhone X in 2017?

There’s another reason to think of these devices as developer kits – because Huawei said so, albeit in a very nudge-nudge-wink-wink way.

Okay, maybe I’m reading into things a bit too much, but hear me out. In a press conference on Sunday, a representative was unbelievably coy about whether the Mate X would be mass-produced or released in a limited run. That was extremely telling.

I mean, can you think of another example of a mobile exec being unwilling to confirm or deny that they were mass producing their latest flagship? I can’t, and I cover this business for a living.

I doubt many people will buy the Mate X and Galaxy Fold. The price is just too high. But I think Samsung and Huawei are okay with that. Both companies are experts at operating at volume. They rightly recognize that these phones will lay the groundwork for a flourishing ecosystem of apps designed for an inevitable deluge of foldable devices. And when they eventually introduce foldable technology to their more mass-market devices, they’ll be well positioned to profit off of it.