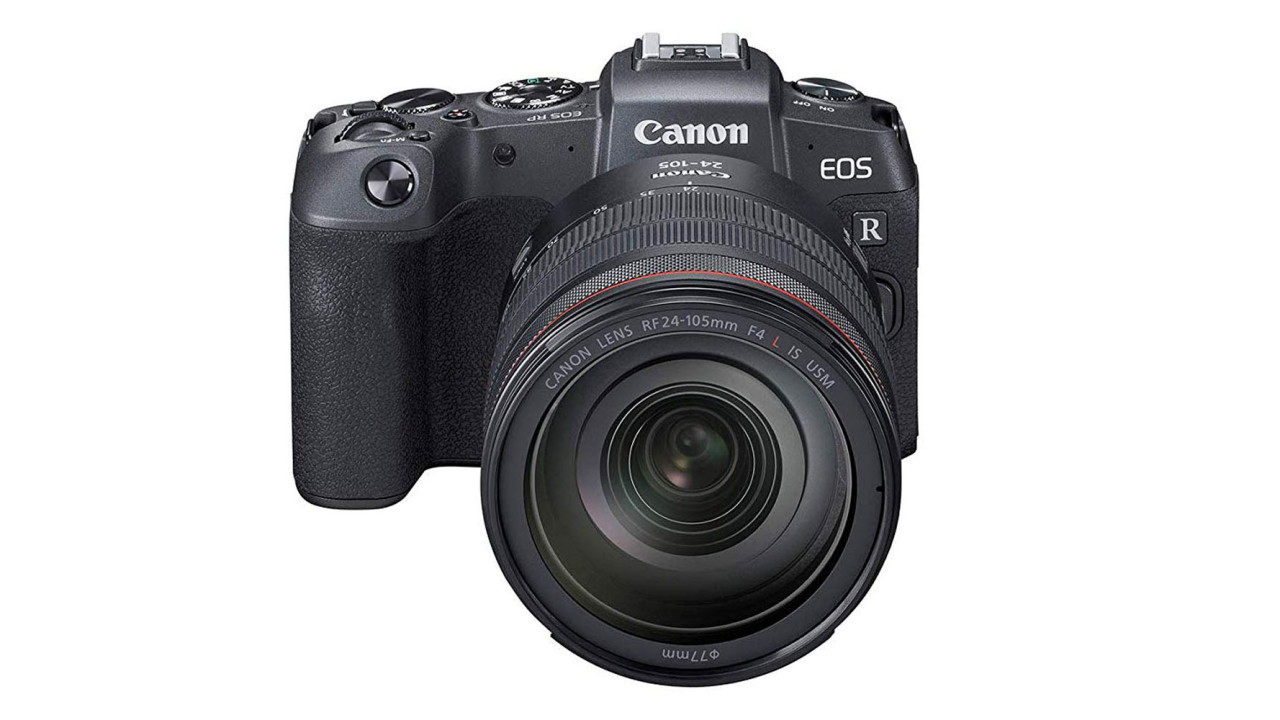 It was just a few months ago that Canon introduced its first full-frame mirrorless camera, the EOS R. The company’s previous mirrorless cameras gave you little reason to choose them over one of its DSLRs, but the EOS R was a sign the company was finally ready to prioritize mirrorless technology.

The problem was the EOS R cost $2,300-  without a lens. It was also wasn’t as small as we’ve come to expect from mirrorless cameras – it’s significantly larger than Sony’s alternatives.

Then today Canon announced the EOS RP. It takes much of what made the EOS R appealing and brings it to a smaller body with a much more accessible $1,300 price point. This could be the camera that truly compels Canon’s customers to make the switch.

It looks a lot like a smaller version of the EOS R (it’s smaller and lighter than Canon’s APS-C Rebel T7i) and features a familiar set of controls. There’s one dial on the top of the body and one on the rear, and a solid set of buttons. Unfortunately, there’s no joystick for moving the autofocus point, but you always have the touchscreen if the traditional control pad doesn’t work for you.

To be clear, nothing about those specs is particularly impressive. The sensor is the same as the one in the EOS 6D, which already lagged behind Sony’s technology or even Canon’s other full frame cameras. There’s no in-body image stabilization, the continuous shooting rate is nothing to write home about, and a battery rated for only 250 shots is mildly disconcerting. Its video specs are a letdown too, as the camera can only shoot 4K at 24fps, and that’s including significant crop to the image.

But none of that really matters because the EOS RP seems to cross that all-important “good enough” threshold. While not exactly cheap, at $1,300, it’s the least expensive full-frame camera you can get that isn’t a generation behind or used. It has a blend of a familiar interface with enough buttons and dials to satisfy the majority of beginners and enthusiasts alike. And with access to a breadth of existing Canon lenses (via an adapter), the transition will be silky smooth for existing Canon photographers.

Until now, Sony has held a safe monopoly on full-frame mirrorless, and it seemed like it would be some time before Canon and Nikon’s new offerings would really make a dent. But the EOS RP just set the bar for entry much lower, and it’s only a matter of time until Sony and Nikon respond. The full-frame mirrorless wars are just getting started, but in the meantime, we hope to get our hands on the EOS RP soon.

If you’d like to pre-order the EOS RP, you can do so here. According to Canon, they’ll ship around February 27.

But don’t want to wait for that? The Sony Alpha a7R II is a highly regarded mirrorless camera and you can grab it from Amazon or over on Best Buy right now.