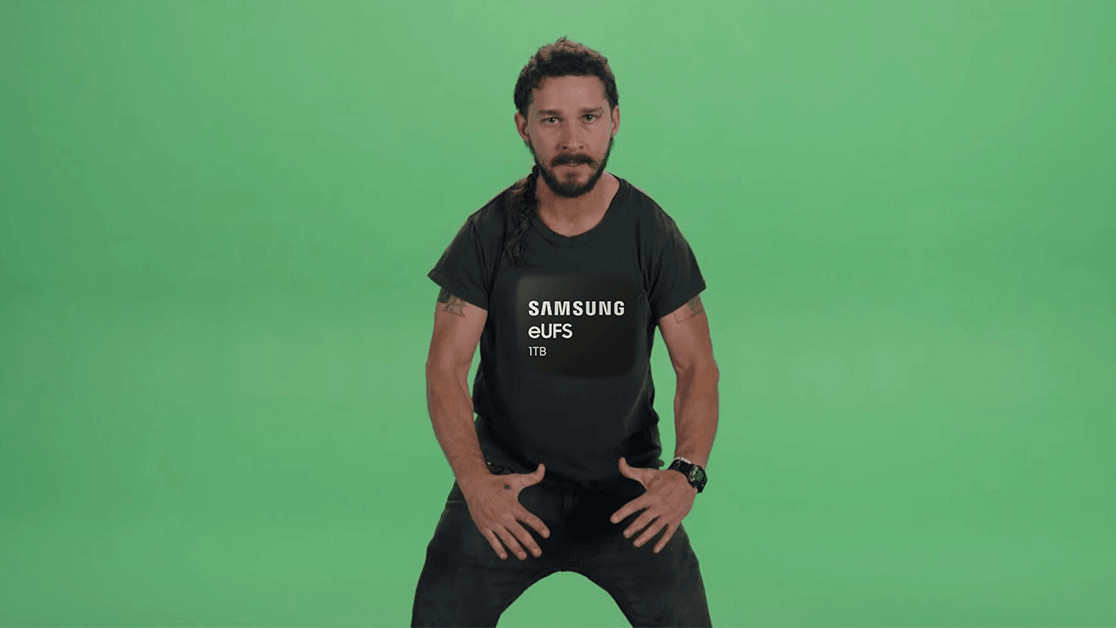 When I asked people about this news, there were two main schools of thought. The first was a deep apathy focusing on why anyone’s phone would need this much space. The other camp – which I’m a firm and unwavering member of – think the idea a 1TB phone is awesome.

To settle this, let’s have a look at the main arguments for and against a 1TB phone.

For: 1TB phones are pointless

Everything in this argument points back to the cloud. Those photos on your phone? They’re stored in the cloud. Want to catch up with the latest fire series? Stream that thing from some far flung server. Fancy jamming to some fresh hip cat ripping it up on the oboe? Spotify has you covered.

You just don’t need 1TB of local storage these days.

It’s important to note that phone storage is still important to this crowd, it’s just 128GB or 256GB drives are more than enough for most people’s needs. Especially if all you want is to keep your photos stored locally and have a couple of movies for long trips on your device. Simply, 1TB is overkill.

Then you have the inevitable cost. For an iPhone Xs, there’s a $200 jump between the 256GB and the 512GB model. We can safely assume the move from 512GB to 1TB will be at least that amount, if not closer to double. Is whatever you’re planning to do with all that extra 512GB really worth it? Really?

Against: 1TB phones are pointless

First off, gaming. Not only are there shedloads of people who primarily game on their phones, but mobile titles themselves are getting larger and larger. Just consider the 2GB or so of storage that Fornite takes up. Yeah, it might be a drop in the ocean of 1TB, but games of that size quickly add-up, especially if the files continue to get bigger – which they probably will.

I mean, I have at least thirty or forty games connected to my Apple account, most of which I’ve removed to save space. So, if you want to have a huge mobile game library available at all times, 1TB could be a dream.

There’s one ultimate use of all that space though. Nope, not movies or TV shows – phone screens are too small. Nope, not even collecting the app of every single airline. I’m talking about music.

I’ve been vocal about my disappointment regarding the disappearance of personal music players (RIP the iPod). I do get it – carrying around one device with music on it is far easier than juggling a couple. Unfortunately, I’d need a 512GB device to get all my MP3s on there. But if I was using the FLAC or lossless collection of my portable dreams? A 1TB phone would be incredible and totally worth the cost bump.

And this is the crux of it. A 1TB phone isn’t going appeal to everyone. That’s not the point. Instead, that much storage space gives a phone a lot more wiggle room to be used as a niche tool by enthusiasts of every discipline. Whether that’s music, gaming, or something completely different, the only limit is, well, a terabyte.