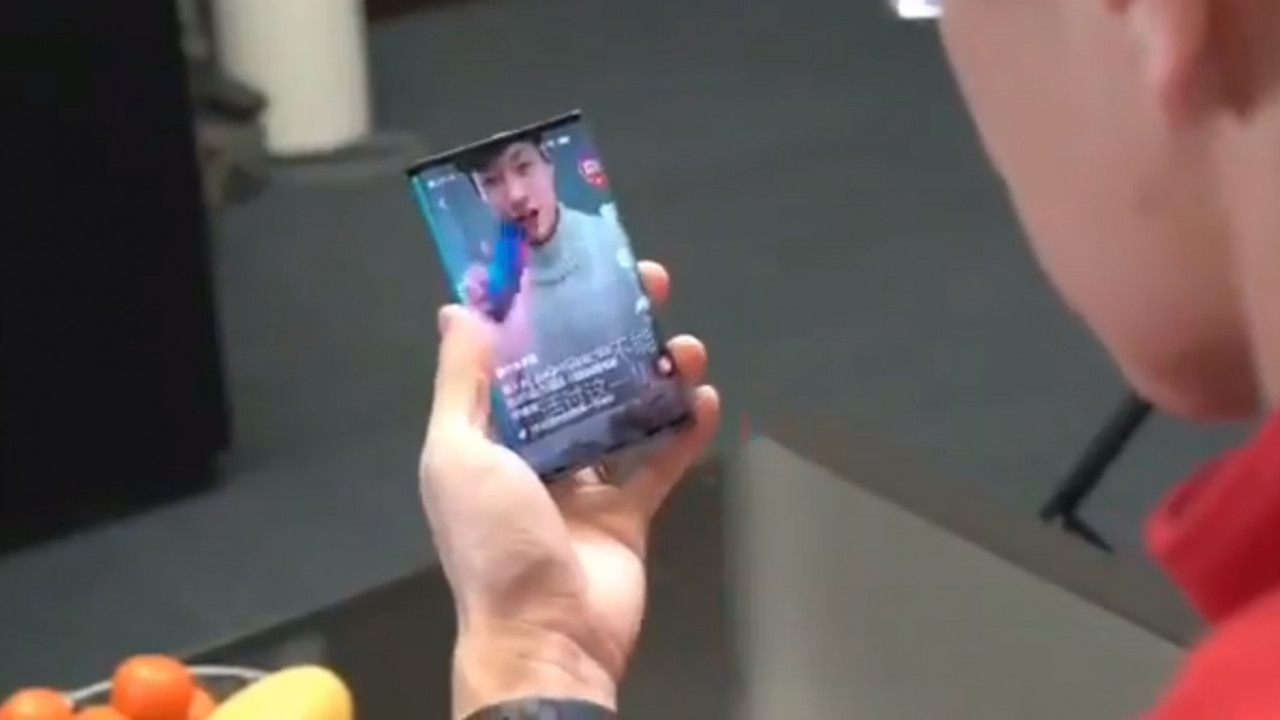 We’re less than a month away from Samsung‘s next big hardware event, where it’s expected to reveal – if not officially launch – its foldable phone. I believe it’ll steer the conversation about mobile device design away from notches and bezel-less displays in 2019, but I wonder if this is the best way forward for portable gadgets.

It’s worth noting the Korean giant isn’t the first to this new form factor: China’s Royole unveiled its Flexpai at CES earlier this month (and elsewhere around the world through the end of 2018). While it packed plenty of power and came with a truly foldable screen, it had some glaring issues, including sub-par cameras, and problematic software that doesn’t fully address how people will use the device when it’s unfolded.

Huawei confirmed last October that it was working on a foldable handset, Motorola was just granted a patent for one with the Razr label, and a leaked video showed a tri-folding Xiaomi phone in action earlier this month. The latter has now revealed a better look at its upcoming device – hit the play button in the embedded tweet below:

Check out this special video from #Xiaomi President and Co-founder Bin Lin, showing off a very special phone prototype… 😎

What does everyone think we should name this phone? 🤔#InnovationForEveryone pic.twitter.com/1lFj3nM7tD

I’m curious to see if this will be a passing fad, or a mainstream trend in phone design. I’m currently leaning towards the former, because the notion of packing a tablet-sized screen into your pocket is purely indulgent at this point. People haven’t been keen on tablets lately, as declining sales over the past two years have shown.

Personally, I haven’t felt the need for a tablet in a long while. I’ve got a couple of them lying around that work just fine, but I rarely even remember to charge them, and am perfectly comfortable using my phone to read articles, watch videos, and play games. I imagine I’m not alone in feeling like tablets just aren’t as compelling for content consumption as they used to be.

It’s also worth noting that Android brands are leading the charge in novel device design right now – not Apple. So you’ll probably see a foldable Android phone sooner than one running iOS – but iOS is where all the good tablet software is at. If you’re looking at high-fidelity content creation, particularly in music, video, and illustration, your best bet is to get an iPad Pro that runs a wide range of top-notch software for these tasks, along with support for precise stylus-based input. So it remains to be seen if foldable Android phones will make a real impact on consumers when they arrive.

This Xiaomi prototype reveal also has me concerned about durability. The device appears to fold outward on both sides, leaving the screen exposed to the keys in your pocket, and potentially to other surfaces that could scuff it up. How do you fit a protective case on this thing?

Ultimately, I’m keen on this experiment to push mobile device design forward – but it feels like there’s a lot to figure out before foldable phones go mainstream. In any case, it looks like hardware brands are itching to hop on this bandwagon, so we won’t have to wait long to watch this unfold.